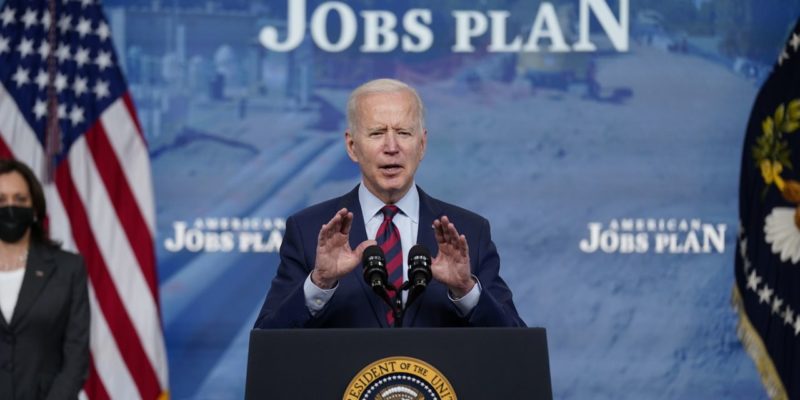 Having recently declared his ambitious Job’s Plan, US President Joe Biden faces an uphill battle in winning over his Republican counterparts.

US President, Joe Biden recently announced The American Jobs Plan. According to the White House, the $2.25 trillion strategy will “invest in America in a way we have not invested since we built the interstate highways and won the Space Race.”

In his announcement, President Biden said his plan will:

4. Solidify the infrastructure of our care economy by creating jobs and raising wages and benefits for essential home care workers.

5. Revitalise manufacturing, secure U.S. supply chains, invest in R&D, and train Americans for the jobs of the future.

6. Create good-quality jobs that pay prevailing wages in safe and healthy workplaces while ensuring workers have a free and fair choice to organise, join a union, and bargain collectively with their employers.

With new administrations come new policies, orders, rules, and outlooks on how to govern their citizens. President Joe Biden has made efforts to reverse this predecessor’s work in order to progress and account for citizens accordingly. Biden’s latest plan is to incentivise new jobs in the post pandemic American job market.

The multi trillion-dollar investment will be delivered over the next eight years. Biden intends to fund this policy through the newTax Reform Plan he hopes to pass through Congress. It is hoped this hoping this investment unlocks jobs in workforce development, manufacturing, and eldercare.

A raise in tax

The administration plans to fund this project by raising the corporate tax rate from 21% to 28%, ending specific tax breaks for corporations, and ramping up tax enforcement of U.S. corporations that avert or claim tax havens and other tax provisions on big corporations.

The infrastructure in the United States needs some much-needed work having been neglected by past administrations . The plan includes clean-energy efforts to reduce emissions, boost climate research, and build climate-related resilience into infrastructure. Besides clean energy efforts, Biden has worked with his administration to invest in small businesses in rural communities, regional innovations to support community-led projects, and boost workforce development heavily concentrated in low-income and underserved communities. All things he promised during his campaign.

On the other hand, one of the biggest battles Biden will face is getting bipartisan buy-in. Senate Republican Leader Mitch McConnell has spoken out against the bill because of its “spending and excessive tax increase”. While Democrats hold control of both chambers in Congress, one of the goals the current government is to convey a unified front with both parties agreeing on the American people’s job plan. However, the truth of the matter is that fiscally conservative Republicans are expected to would vote against the bill. It remains to be seen if the Democrats will comprise on key aspects of the bill in an effort to appease their Republican counterparts.

Almost everybody agrees with the need for infrastructure investment. However, the social programs that could benefit impoverished communities would get the short end of the stick, which almost always happens. Incorporate long-lasting change for people in all communities is possible, even if some people may not be in total agreement with the decision. Politicians often overlook the communities that need the services most and appease the group that does not require the services. This job plan can help the overall job market and communities that have suffered for generations. Nevertheless, it will cause some politicians to hold their stances on issues that may not please their conservative colleagues. 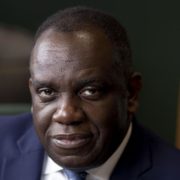 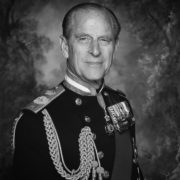