Germany’s two leading parties, the Christian Democrats (CDU) and the Social Democrats (SPD), are currently in talks to unite in another grand coalition to put an end to the country’s continuing political instability. Carsten Schneider, a negotiator for the SPD, said a deal between the two parties was ‘90-95% completed’, with both sides hoping to have concluded it by Tuesday evening. Even at this stage, however, key issues continue to divide the parties, with the SPD pushing for significant reforms in healthcare and labour policy while the CDU, led by Chancellor Angela Merkel, advocates the status quo. 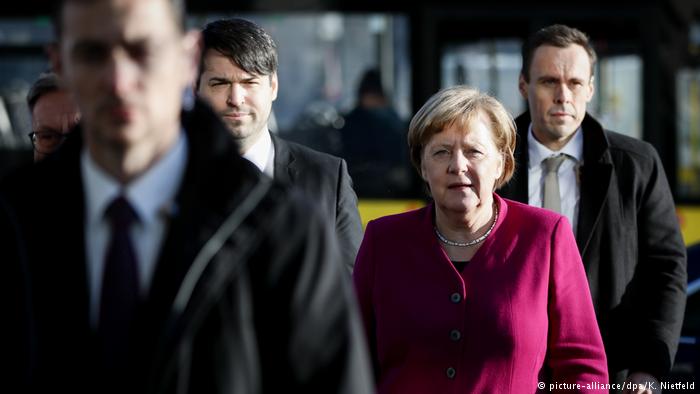 Even if a satisfactory deal is reached, the SPD must then put a vote to its membership on whether to accept it. This may prove a significant hurdle to overcome before a government can be formed, as the party’s youth wing ardently opposes any union with the CDU and will likely campaign for members to vote against any final deal. Many party members are wary of the electoral effects of joining another grand coalition, having suffered significant losses at the 2017 federal elections following a four-year term alongside the CDU in government. Even party leader Martin Schulz appeared to have been against the idea, having stated after the election that the SPD would enter the new parliament as an opposition party, before having an apparent change of heart. If the SPD fails to approve the deal, then, Merkel will be forced either to lead a minority government or to hold new elections.

Chancellor Merkel stresses that each party will have to make compromises today during the final stretch of #groko talks. pic.twitter.com/ZQhhQTviBC

If a deal does go ahead with party approval, and a grand coalition is formed, the country as a whole is likely to benefit, at least in the short term. The coalition will likely have a majority of around 90 seats, and should thus be able to pass the legislation agreed upon by the deal without much threat of parliamentary defeat. The government will also be able to present a more coherent and united front at the domestic and international levels, which is particularly important at such a crucial juncture for the future of European politics, with the ongoing Brexit negotiations and the continuing rise of Euroscepticism in a number of EU nations. 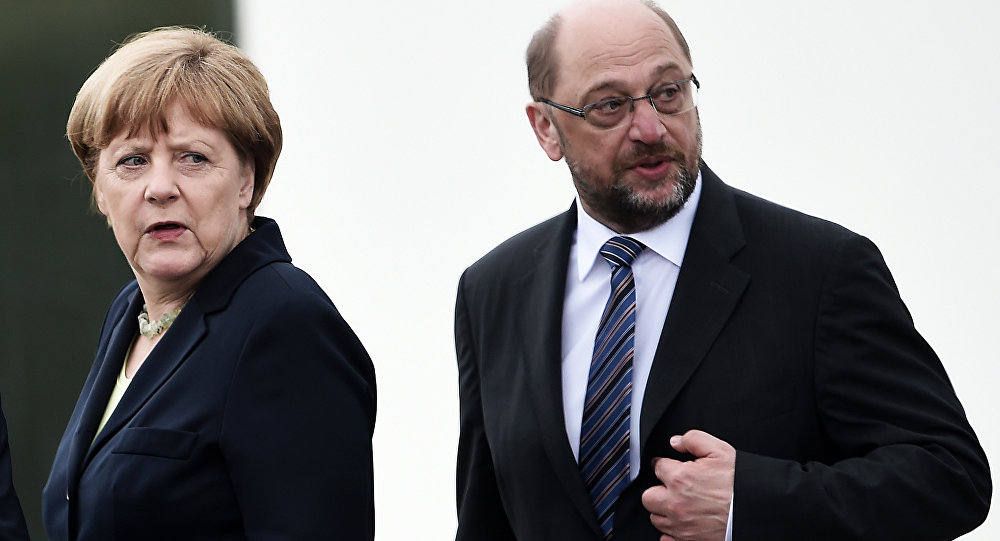 However, in the long run, both parties may suffer from entering this alliance. If the federal elections last year are anything to go by, grand coalitions such as this do not benefit the parties involved, with both the CDU and the SPD suffering significant losses to the benefit of smaller parties. Satisfaction with government performance is a key factor in deciding government support, so when both main parties are members of a government, those who are dissatisfied with the government turn to outsiders when casting their vote. Traditionally minor parties, becoming the main opposition to government in absence of a larger party performing that role, can expect to make major gains from those who disapprove of the government. In this case, we may expect to see increased support for Alternative for Germany (AfD) on the right, the Free Democrats (FDP) in the centre, and The Left (unsurprisingly) on the left. Ironically, the two main parties choosing to keep power concentrated between themselves may move Germany towards a more multi-party system.