Irish Prime Minister Leo Varadkar announced this week that a referendum on repealing the Eighth Amendment to the country’s Constitution will take place in May. The Amendment, which purports to give ‘equal status’ to a mother and her unborn child, means in practice that abortion is only permitted in case of risk to a mother’s life, but not in cases of rape or severe foetal abnormality. Varadkar also confirmed that he would be campaigning for the Eighth Amendment to be repealed, and for the introduction of a new medical regime allowing terminations until the twelfth week of pregnancy. 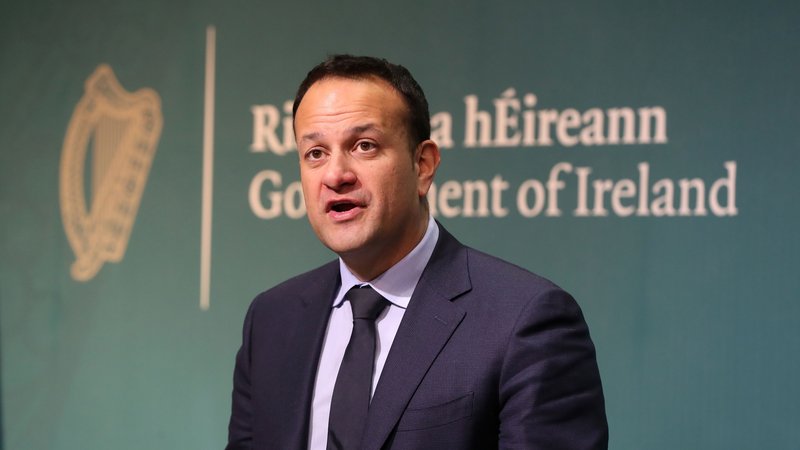 Cabinet Ministers, most of whom hail from the centrist Fine Gael party, voted unanimously to allow Irish voters to have their first say on abortion since 1983. At that referendum, an overwhelming 67% of voters backed the introduction of the Eighth Amendment which then banned abortion even when the mother’s life was at risk. But Varadkar pointed out that this means no Irish citizen under the age of 52 has had a say on the matter, including the Prime Minister himself, who was four at the time of the vote.

Indeed, early polls have suggested that Irish voters lean towards repealing the Amendment and permitting abortion. An Irish Times/Ipsos MRBI poll published last week suggests those in favour of changing the constitution lead those who oppose it by 56% to 29%. Unsurprisingly, the most significant divide in terms of demographics comes with age, with 74% of people aged 18-24 in favour of repealing the Eighth Amendment, but only 36% of over-65’s expressing the same view. There is little evidence, though, of a sex-based divide, with male and female voters supporting the constitutional change by margins of 25% and 28% respectively. 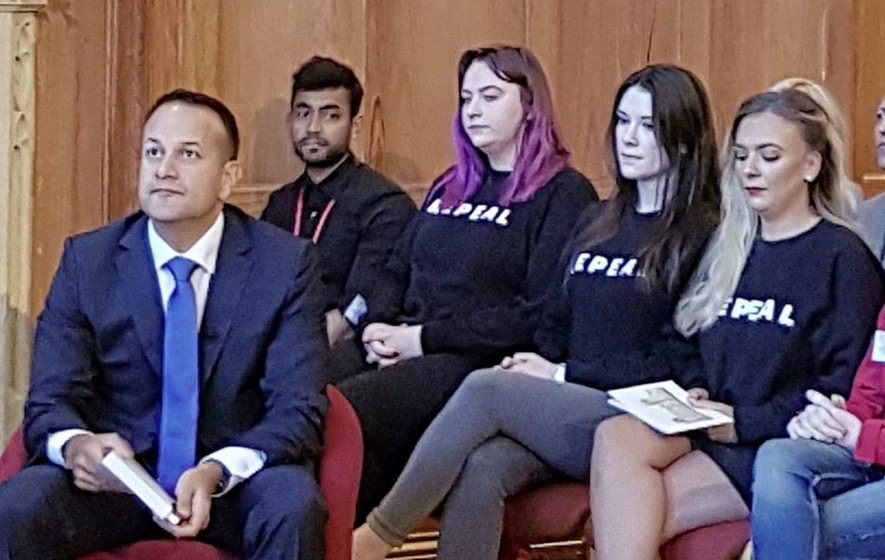 Students with ‘Repeal’ jumpers sit behind Varadkar as he conducts an interview at Queen’s University Belfast (Source: The Irish News)

It looks likely, then, that the vote will come down to an overall stand-off between older, more religious voters with generally conservative views, and younger, progressive-minded and more sceptical voters. Indeed, this referendum may serve as an indicator of the continuing influence of the Catholic Church in the country. In recent years more and more people have turned away from the Church in the wake of child abuse scandals, and many of its general teachings on personal morality appear less relevant to a country that voted heavily in favour of gay marriage in 2015, and now has an openly gay Prime Minister in Varadkar. A victory for the repeal side would prove another blow to the strongly anti-abortion institution of Catholicism.

Yet what should be most central to Ireland’s ultimate decision is the question of whether the country’s attitudes to women’s rights have changed since the last referendum. In the years since 1983, strong evidence of the negative effects of the strict abortion laws have begun to cause a shift in opinion on this issue. Thousands of Irish women attempt to travel to the UK every year in order to have an abortion, including a 14-year-old rape victim who was prevented from doing so by the government in 1992. In addition, drugs to induce abortions, illegal in Ireland, have been widespread in recent years.

If the referendum is passed, a doctor-led, safe and legal system for the termination of pregnancy will be introduced. Safe, legal & rare. No longer an article in the Constitution, but rather a private & personal matter for women & doctors.

In line with this evidence, the argument will be made by the pro-repeal side that abortions already exist in Ireland, and that a vote to repeal the Eighth amendment would simply ensure women are able to do so in a safer and less distressing environment. If such an argument can win over undecided voters who choose to place their concern for the wellbeing of women over their religious doctrines, then May’s vote may offer a significant turning point in a country where liberalising abortion laws has been nearly unthinkable.

I should start this article with some confessions. I'm...
Politics

What the U.S. Midterm ‘Rainbow Wave’ Means for the LGBT+ Community

by Charlotte Davis The US Midterm Elections saw a record number...