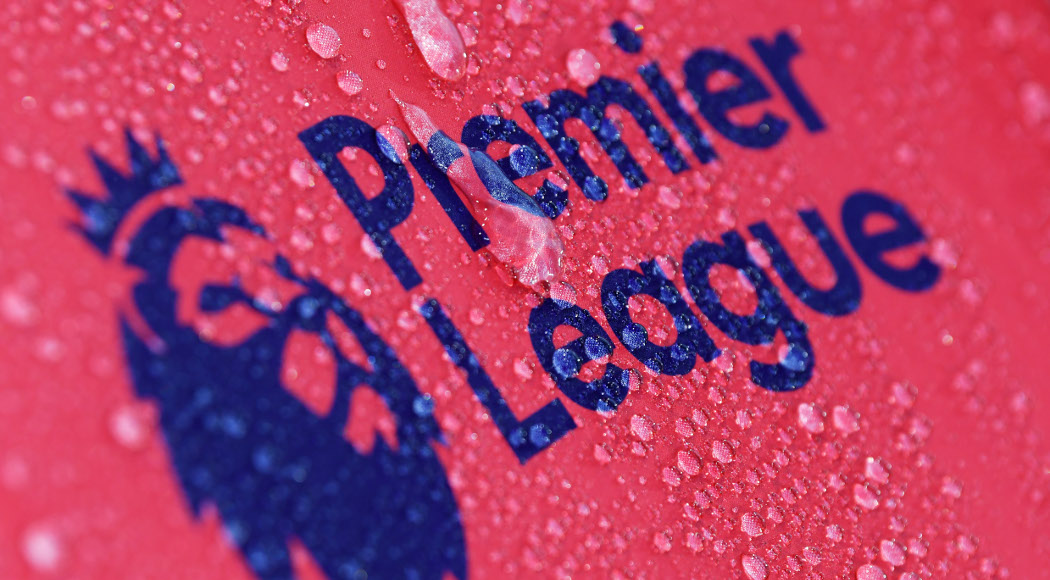 With the Premier League starting in a couple of days on the 10th of August, fans and players alike are preparing themselves for another season of football. Last year was a historic season for Manchester City running away with the league by December and earning 100 points making the rest of a top 5 battle out with each other for a champions league spot. With the transfer market shorter than usual its meant that teams have had to act quicker or unfortunately not been able to negotiate terms and conditions for their intended transfer target. 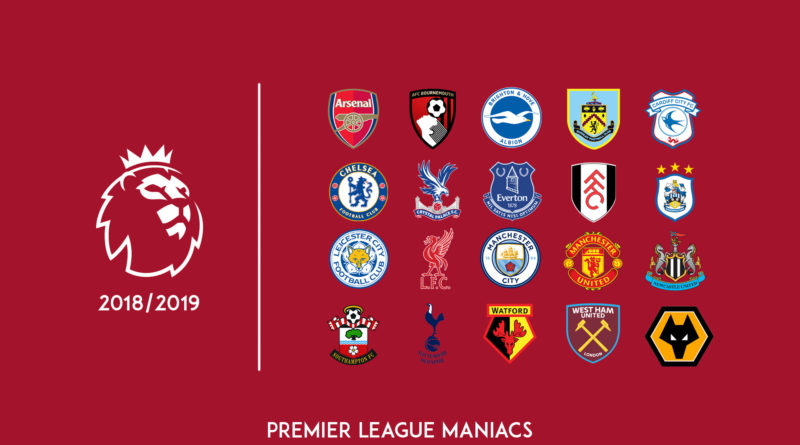 This season, like every season, is generally different. But this season Arsenal have a new manager in Unai Emery, who was a 3x consecutive winner of the Europa League with Sevilla. Arsenal are in the Europa League since they finished sixth last season, Emery will be sure to make it a target for them to win the European Competition. Nearly 22 years of Arsene Wenger at Arsenal no longer being the helm will take to getting use to for the whole club  and fans. Likewise sensational striker Pierre Emerick Aubameyang having his first full season will be new and a thriller for fans and additions such as Leno, Lichtsteiner and Torreira coming into the mix will be exciting but will also take time for everything to click together. Moreover being linked with highly touted after Ousmane Dembele from Barcelona might be the biggest positive they have this season.

Chelsea have a new manager in Maurizio Sarri, the previous Napoli manager who played some of the most exciting football in Europe last season with their fast-paced game moving the ball very quickly.  He brought defensive midfielder Jorginho along with him to solidify the Chelsea midfield. Along with Arsenal their also in the Europa League this season as the finished fifth, whether their Belgian star players in Thibaut Courtois and Eden Hazard are still at the club at the start of the season is to be determined as both are reported to be going to Real Madrid. Losing these 2 would be a massive blow to their title challenge and most likely playing philosophy.

Liverpool have strengthened their squad quite considerably with new additions in Naby Keita of Leipzig, Fabinho of Monaco, Stoke City’s Xherdan Shakiri and world record transfer fee for Roma goalkeeper Allison. Losing in the Champions League final last year due to their best player getting injured from a Sergio Ramos tackle and a comedic performance from goalkeeper Karius, forced the Liverpool board to move aggressively in the transfer market and even more adamant to fix their mistakes, however with all these additions is it finally time for Jurgen Klopp to not just perform but also win actual silverware? 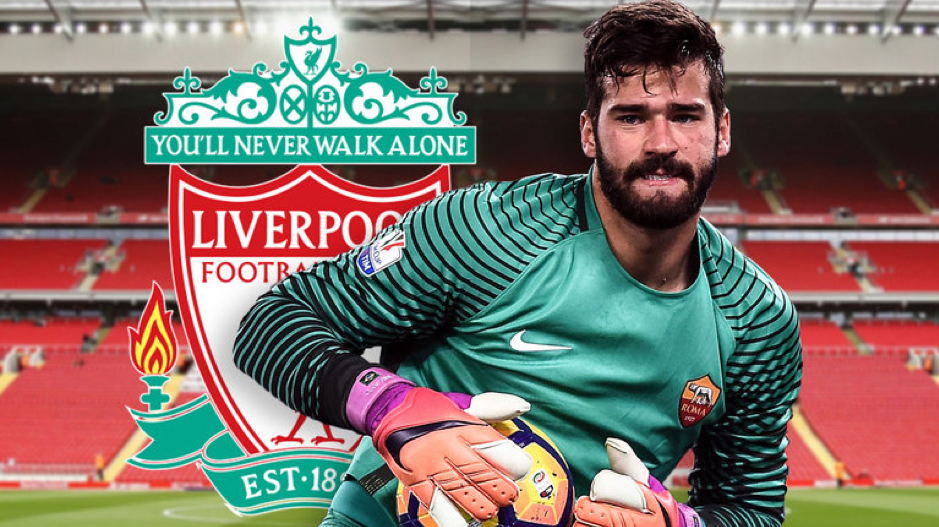 Allison from Roma could be the solutions to all of Liverpools goalkeeping problems (Source: SkySports)

Manchester city still have Pep Guardiola at the helm and with their first team returning from the world cup with minimal changes except for adding a world class talent in former Leicester player Riyad Mahrez, their chances of retaining the Premier League title is looking very likely. With already securing the Community shield against Chelsea with a 2-0 win on Sunday they’re off to a good start.  However the competition should be a lot more difficult than it was last season, so this year will really be a test of their resolve and grit.  The last time a team retained the Premier league title was Manchester United in from 06/07 to 08/09. Kevin De Bruyne who’s been named in the 10-man short list for FIFA pro best player award will be sure to leave another mark this season and further assert his class and poise over the rest. 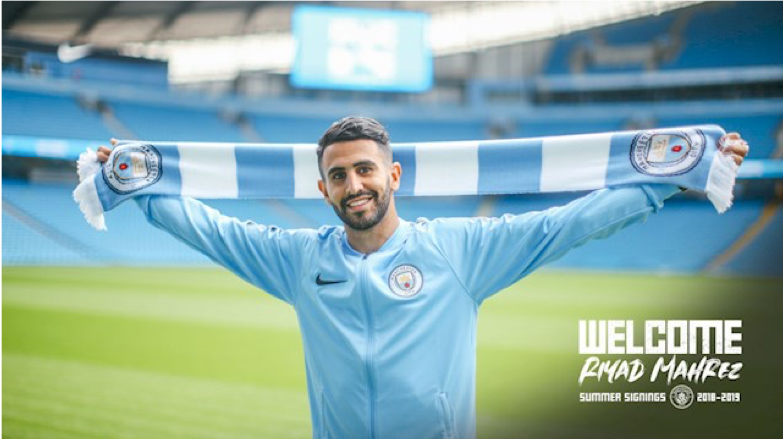 Mahrez has finally had his dream move to City to play under Pep Guardiola (Source: Mancity)

Tottenham Hotspurs are still relatively the same, transfers wise they haven’t acquired anyone.  This must be a worry for the fans as most of their money is ted up in building their new stadium. They could also be losing their highly rated centre back Toby Alderweireld to Manchester United adding further troubles in team depth. With Pochettino’s progressive tactics, there’s a wonder where they will place in the league table, as well as being in the Champions league this season could spell the same outcome as last season with coming far but not quite making it.

Manchester United return with a World Cup winner in their ranks from Paul Pogba and third place striker Romelu Lukaku, both are very much needed to perform at their peak levels this season.  United have new signings of midfielder Fred from Shakhtar Donetsk and full back Diogo Dalot from Porto to add to their ranks. Unfortunately pre-season has looked horrendous for United with Jose Mourinho still playing mind games and even complaining publicly about players like youngster Anthony martial who received a £180,000 fine for not returning to pre-season due to spending time with his new born child as his wife had complications during birth. Without a doubt Mourinho’s complaining and excuses will continue all throughout the season. Signing Fellaini to a new 2-year contract hasn’t gone down a treat with the base as well due to Fellaini’s lack of quality to be a Manchester United calibre player. Jose is creating rifts between fans and some are wondering whether they want Mourinho still at the club and if he can really lead United to a Premier League trophy. It has been rumoured that Zinedine Zidane could be lined up to replace him. 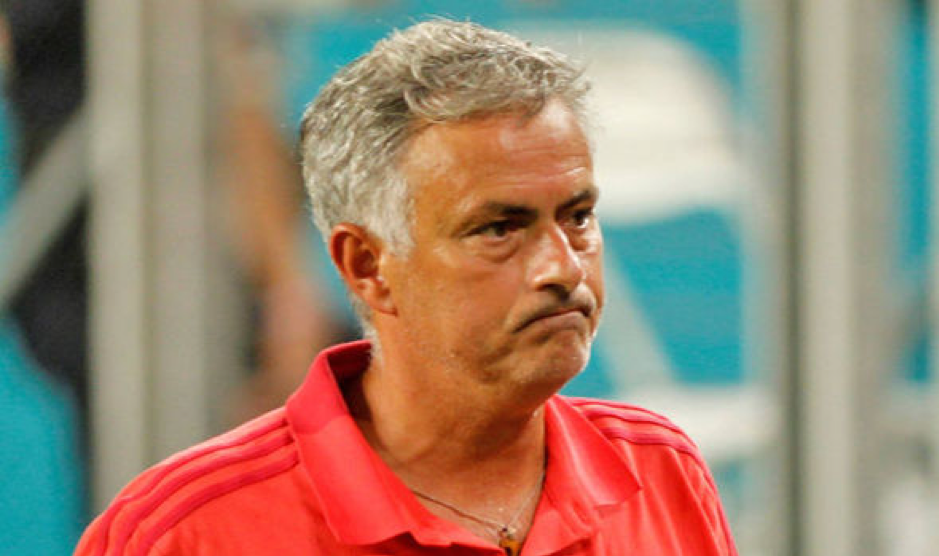 Mourinho looks to be in meltdown mode as he’s experienced at previous clubs (Source:Express)

For next seasons predictions the likely outcome for the Premier League will be Manchester City placing first, Liverpool second, Chelsea third, Manchester United fourth and the fifth and sixth place being a toss up between the 2 North London clubs of Arsenal and Tottenham. But football can be very unpredictable and new surprises can spring up to change all the outcomes and predictions, nevertheless its sure to be a thrill if its competitive all round.