The Generational gap prevails, and so the frustration of Millennials and Gen Z (Generation Z or Post-Millennials) increases. The generational conflict between the Baby Boomers and the Millennials is no secret. Unlike the Baby Boomers, who were born in post-World War 2 climate in an increasingly optimistic and financially stable world, Millennials and post-Millennials were born into a world distinguished by increasing inter-regional and inter-community conflicts, and faced challenges such as terrorism and environmental concerns. The current rift between the generations continue to grow. 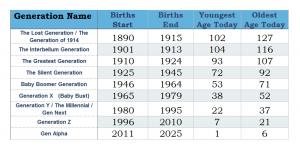 Although it is fair to say that not all Boomers or Gen X (Generation X) are as neglectful or disregarding as many Millennials feel, you cannot ignore the fact that a clear majority of the Millennials feel disregarded and not taken seriously enough. According to The Guardian, “Young people were left on average 7% worse off after the 2008 financial crash; the over-60s 11% better off.” This explains why Millennials often feel neglected by older people. In terms of politics, many younger people feel that the older generation currently in charge, make decisions without thinking about how it will affect the subsequent generations (i.e. Brexit). Many young people feel that Boomers just see Millennials as lazy, reckless, whiny kids who fear ‘hard graft’ and ‘obsessed’ by status, more interested in taking selfies and scrolling through social media rather than do anything useful. 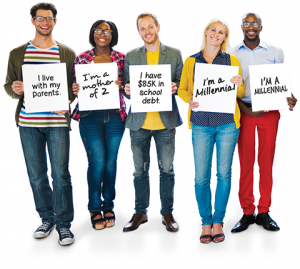 A striking number of Millennials feel that the previous generations have pretty much ruined everything for them. They have significantly increased tuition fees, leaving many students in crippling debt. Home ownership rates have decreased as house prices are ridiculously high, making it hard for young people to buy houses of their own. On the other hand, the previous generation (Gen X) evidently had it easier. They were paid by the state to go to university and they were also pretty much the last generation to be able to afford home ownership and get a mortgage while working minimum wage jobs.

How are Millennials supposed to make a mark of their own if the older generations don’t let them show their full potential? This brings us right back to their increasing frustration. Many are grateful towards a number of those from previous generations who recognise the younger people’s hard graft, and those who openly and genuinely want to help the young one’s succeed. However, the question of whether one generation had it tougher than the other remains. The older generations need to recognise that it is those from Millennials and Gen Z who will be leading the world in the future, and so it is essential that they are educated fit enough to know just how to. Increasing tuition fees, housing prices etc. are of no help as it just leaves the current generation in debt.

For now, the gap still exists and will probably continue to exist in the future, until major changes are made.

Jamie Aira Agbuya was born in the Philippines and is of Filipino, Spanish and French descent. She is currently studying American Studies at Swansea University. She writes poetry, short stories, plays and is currently a contributor for TCS. Follow her on twitter @jamieaira. 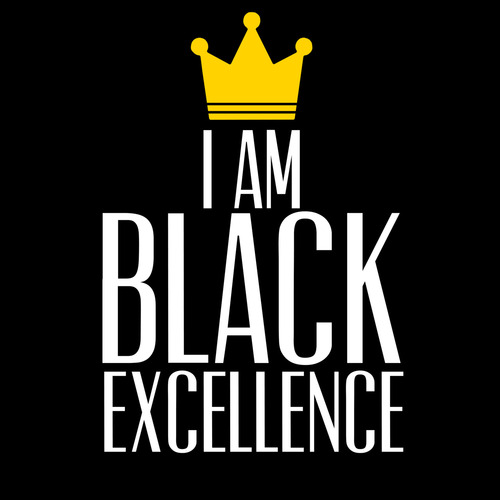 Black Is The New Black

As jerky valuations on Wall Street signal another week of tanking tech shares, ...

Alex Scott is here to stay