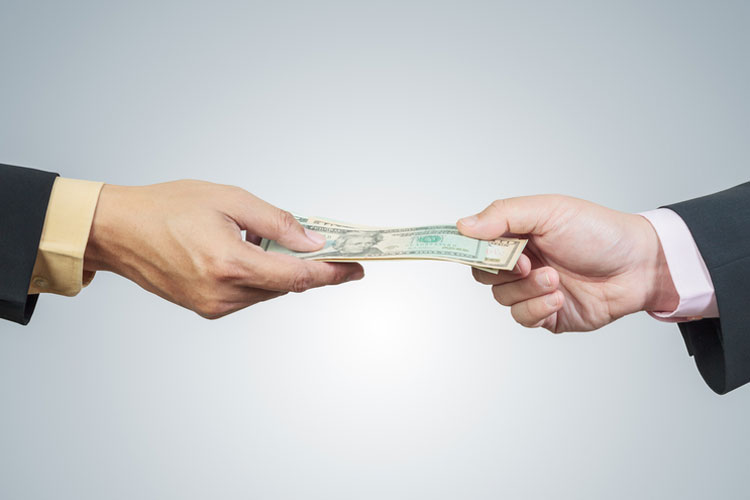 Money. It’s what makes the world go round. It sustains most of our livelihoods, even influences our social connections. Some people are constantly short of it and others possess it in such abundance that they could just about buy anything and everything they wanted.

But what if rather than choosing to invest and multiply their wealth, the rich advocated for redistribution? What if perhaps some of the world’s renowned millionaires and billionaires decided to spread some of this wealth, and put some of those millions to good use, to help those who are needy?

Well some do in fact many take on this civic duty, but behind this charitable frontier often exists an ulterior motive, where philanthropy is often another opportunity for business expansion. With this then, is it possible that those who take out charitable ventures do more harm than good?

What is Big Philanthropy?

Big Philanthropy, describes the act of bestowing colossal sums of money to worthy causes and charities. Charity has existed from time immemorial, and even makes up a fundamental part of many of the oldest religions, such as Islam which sees charity one of the 5 pillars of the religion. Big Philanthropy is a new phenomenon, which has materialised alongside the growth of the number millionaires and billionaires in the world.

Examples of big philanthropists in the modern era include Amazon founder and world’s richest man Jeff Bezos, who contributed $10 million toward climate change prevention and Bill Gates and his wife Melinda committing $36 billion overall to their Foundation which focuses on supporting healthcare in the developing world. Whilst there may be some good in this, because these contributions do in fact lighten the hardships of those they seek to help, the deeper consequences of one person having this much power to change millions of lives, must be considered. Ideology and practice are inseparable, and whilst charity may be framed as a politically neutral, it is never that simple.

Following the outbreak and spread of COVID-19 a few of the world’s billionaires have been attempting to financially support the outbreak. Jack Dorsey is among the most generous who has contributed $1 billion to an LLC to support COVID-19 whilst the Gates have again have stepped to contribute $255 million towards finding treatments and diagnostics testing.

The dark side of charity

There is a suggestion that exists, popularly birthed by a political theorist at Stanford University Rob Reich, who puts forward that these ‘donations’ from the rich are actually an “exercise of power” and that is to move private assets for appraisal, public influence and sometimes money gain all whilst pulling the wool over the eyes of the pubic. Therefore, big philanthropy is essentially smoke and mirrors, trying to hide a bigger plot to obtain more power and money.

Big contributors sometimes use these donations as a way to evade paying taxes, as tax regulations differ on sums invested under a charity or foundation. They also have the power to criticise governments on how they organise society, but by stepping in and becoming the hero, using philanthropy as a tool to cover their more selfish actions – tax evasion being a common issue.

On the other hand, there has been an ulterior motive at hand, and some have been undermining this dire and deadly situation as an opportunity to help support their own companies.

Richard Branson owns Virgin Healthcare Group, which has around 400 contracts across England, and treats around one million people. They are among one of the big winners from NHS privatisation, with profits of £290 million in 2019. A regular big philanthropist but someone who has also been labelled a parasite on the NHS; he has evaded taxes on £2 billion worth of taxes as well as sueing the NHS for not being awarded a £83 million private contract. Despite this, he has sought donations to apparently support the NHS, using a ‘Run 5 Donate 5 Tag 5 challenge’ which has gone viral in the past couple of weeks.

Through his Virgin Giving platform he takes a profit cut from the kind donations from those trying to help support the key workers relentlessly working to care for the ill and vulnerable. It would be much more commendable for Branson to pay his due taxes; that is if he genuinely cared and wasn’t doing this to exploit the general public’s kindness.

Forbes has currently tracked out of the 77 billionaires that donate money, 23 did not disclose where the money actually goes. So when it comes to Virgin Giving, how do we even know all of it is being channelled into healthcare? And even if it is, it directly takes a cut from resources that the NHS could use. Surely it would be better for there to be one centralised and regulated body to combat and fund social issues? But it would seem that the social inequalities that deepen under globalisation are at the mercy of those same wealthiest individuals who call themselves philanthropists.

COVID-19: the pandemic stopping students in their tracks 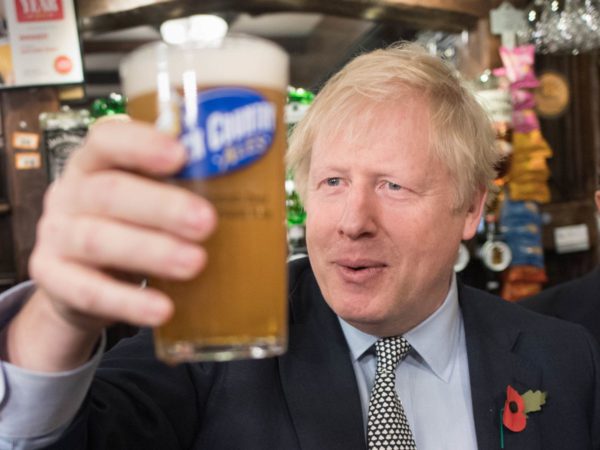 The pandemic has affected everyone, and it has undoubtedly changed the way we ... 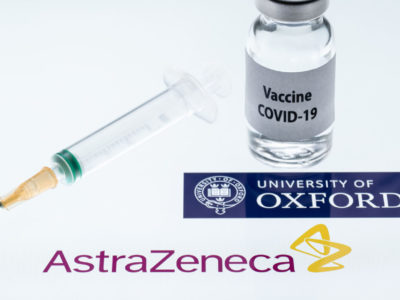 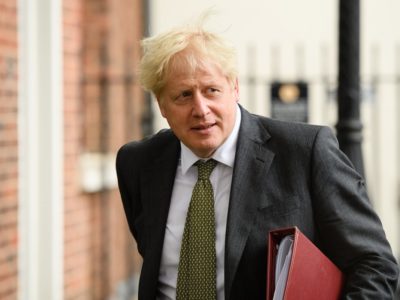