A recent study published by Global Future has concluded that the divide between supporters of Labour and the Conservatives at the 2017 UK general election was characterised by differing attitudes to the outside world. Where previously the economic left-right spectrum appeared most important in deciding voters’ preferences, such a division has arguably been eclipsed by issues such as immigration, the EU and foreign aid. While the importance of these issues has been increasing for several years in the UK, Brexit has certainly sped up the issue, bringing it to the forefront of public debate.

The authors of the study suggest this represents a redrawing of voters’ loyalties, making them more likely to swing from one party to another than ever before. Those with a more internationalist identity and a positive view of immigration tend to be younger, better educated and located in urban areas, while those with a more nationalistic outlook are generally older, and living in either rural areas, or traditionally working-class heartlands which have suffered from the UK’s industrial decline. Voters’ wealth, meanwhile, seems to be less influential than it has been previously in deciding which party they vote for. This explains some of the surprising results we saw in June last year, with Labour winning in the affluent yet urban Kensington, while the Conservatives gained in traditionally Labour-supporting working-class areas such as Stoke-on-Trent. 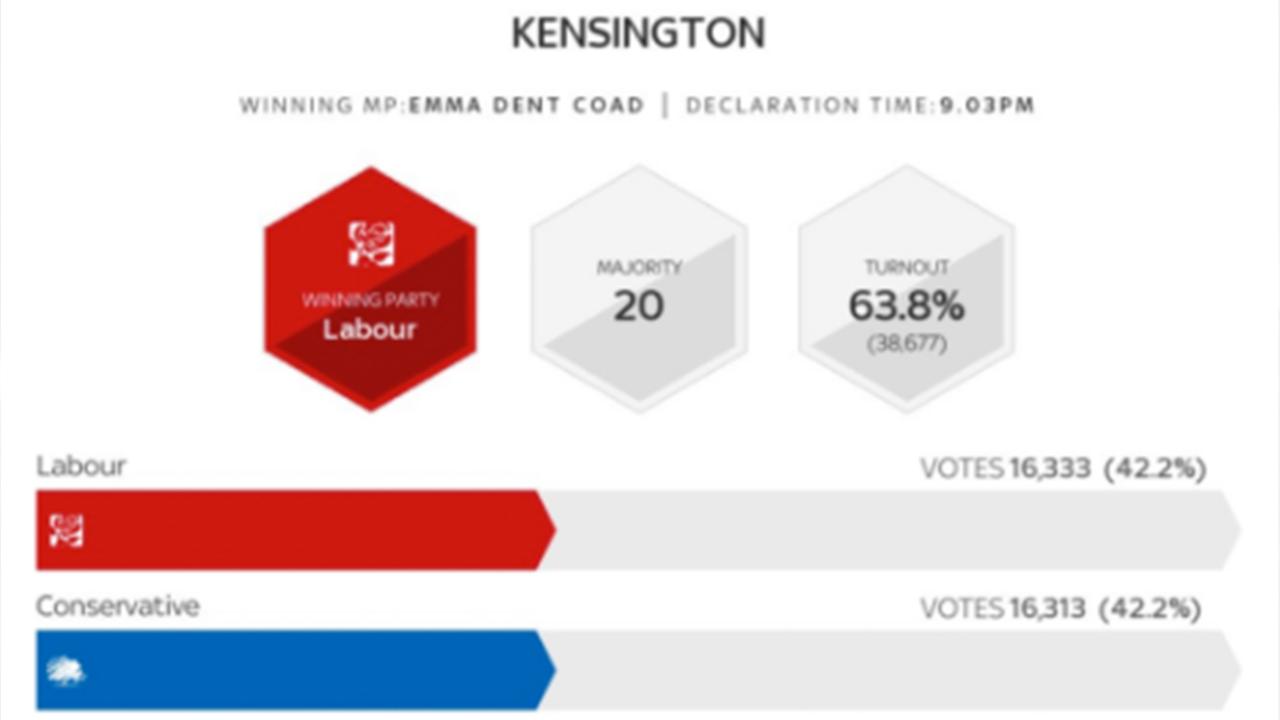 What’s more, is that this trend is certainly not confined to the UK. Across Europe and North America, globalisation is redrawing the political battle lines. The French election is a classic example of this – the two traditionally leading parties, the Socialists and the Republicans, both failed to get past the first round of voting, perhaps representing the outdated nature of the left-right platform on which they have always fought elections. Instead the final stand-off was between the liberal Emmanuel Macron and far-right Marine Le Pen, representing almost perfectly the growing struggle between ‘Open’ and ‘Closed’ worldviews. There have also been similar developments in many other European countries, such as Germany, the Netherlands and the Czech Republic in recent years. In many such cases, we have seen the rise of far-right parties, whose rhetoric has elicited strong reactions among their more liberal-minded counterparts, setting the tone for the political competition that followed.

Let us also not forget the success of Donald Trump, one of the best examples of this new ‘Open-Closed’ divide. Looking back to the 2016 presidential election campaign, it certainly wasn’t Trump’s views on economic issues which garnered most attention and discussion. Instead it was his nationalistic, ‘build-a-wall’ rhetoric that defined much of the debate with Hillary Clinton and the Democrats. It was also likely this rhetoric that won him over conventionally Democrat-leaning voters in former industrial states such as Michigan and Ohio, further testament to the shifting allegiances we are witnessing. 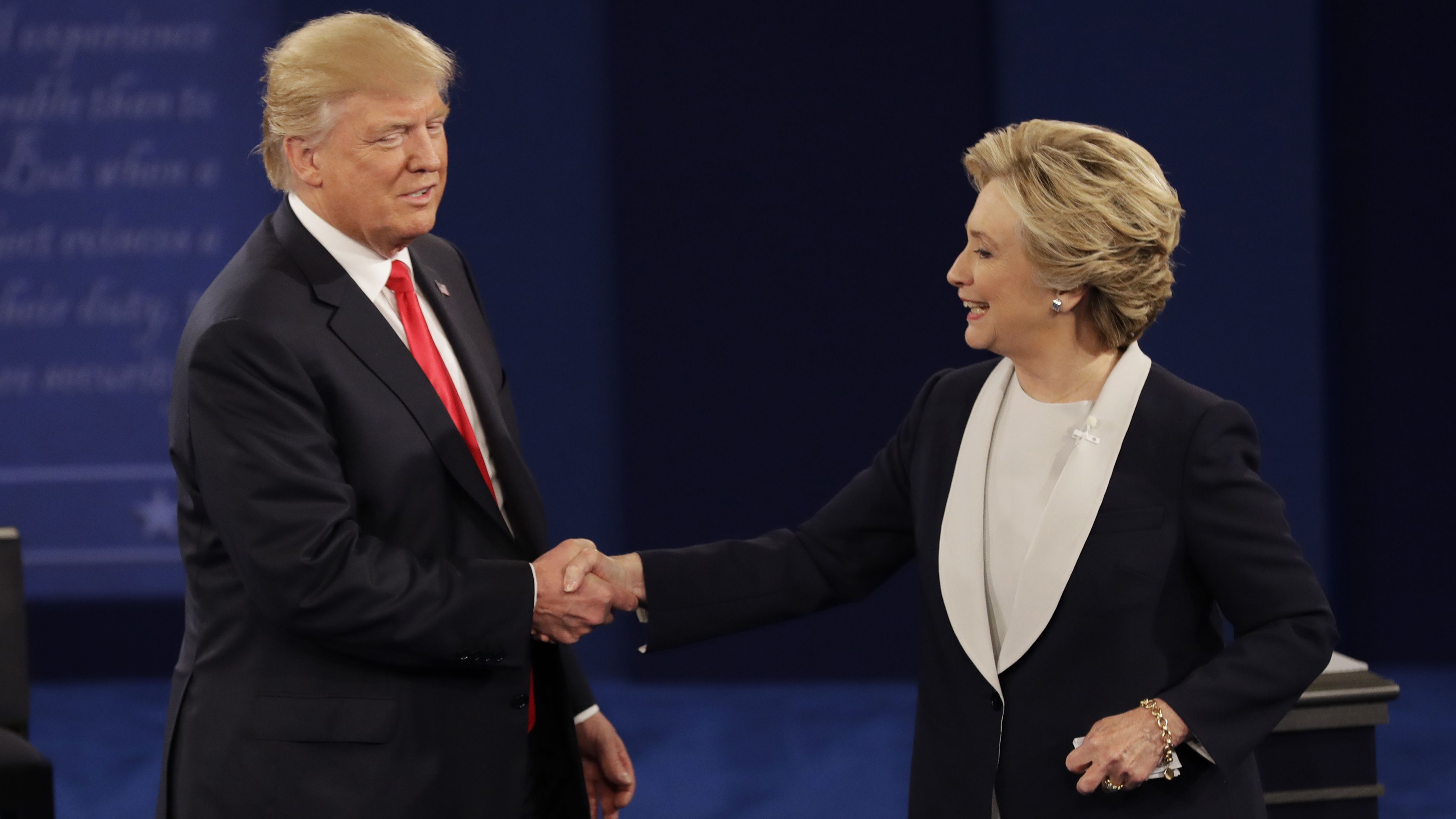 This is certainly not to say that traditional ‘left-right’ issues do not apply to people or politics any more. The popularity of politicians such as Jeremy Corbyn and Bernie Sanders proves that there is still an appetite for classical left-wing policies of state intervention in the economy, particularly among the young.

The interaction between these older issues and the newer ones may prove interesting. It may be the case that the likes of Corbyn and Sanders, for example, should combine their left-wing politics with an open, internationalist message in order to maximise their potential support base. Yet while this may fit together well on some issues, such as an openness and tolerance regarding immigration and multiculturalism, other elements may not sit together as comfortably. For example, left-leaning politicians may not look as favourably on internationalism when it comes to free trade agreements, going against their own protectionist instincts. The conventional Right and the ‘Closed’ side of the new divide also have their own inconsistencies: for one, the benefits immigration can bring to a free-market economy. Whether the open-closed divide usurps the classic left-right one or not, or some confused mess of the two emerges, it is certainly interesting to consider what our own priorities are when choosing who to vote for.

Safe Shoes to Wear in Cold and Slippery Weather