On the 10thDecember 1948 The United Nations adopted a historical document which enshrined into a piece of paper our fundamental freedoms, liberties and rights- the Universal Declaration of Human Rights. 70 years on, it is something to appreciate and commemorate.

It has vouched for our everyday rights, which we unconsciously practice in our daily life. For instance, as a Muslim I am able to practice my faith freely around the world. I am able to think freely and express myself via the Common Sense Network giving me a platform to contribute. I know that I am able to live a free and happy life without being tortured or inhumanely or degrading treatment. I can participate in elections and cast a vote. 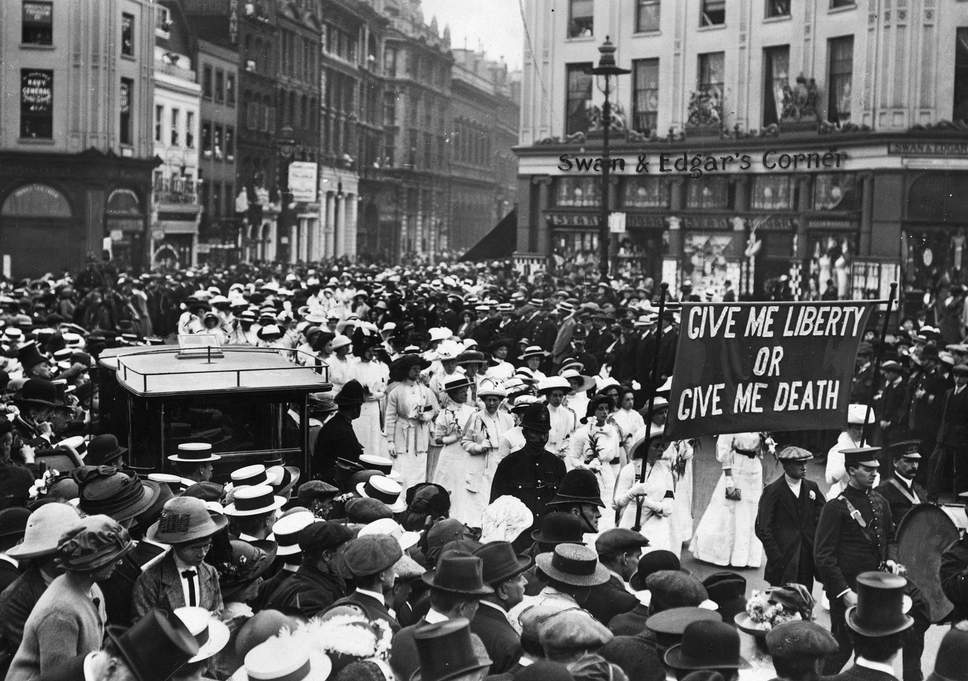 These are just a few to mention which the majority enjoy around the world. But let’s not be hypocrites and suggest that we are living happily. Ignorance of what is happening around us can be dangerous, as humans we need to uphold the rights of everyone. We need everyone to enjoy the rights you and I do, too.

I always remind myself of a simple quote presented by His Holiness Hazrat Mirza Masroor Ahmad at Capitol Hill in 2012, he said ‘the truth is that peace and justice are inseparable- you cannot have one without the other’. Simple yet important to highlight that for us to enjoy these freedoms, we cannot expect one mechanism to work without the other.

Nevertheless, let’s establish some of the worlds problem which are infringing the rights gifted to us.

Burma’s, Aung San Sun Kyi, who was once described by Amnesty International as a ‘symbol of hope, courage and the undying defence of human rights’ for resisting house arrest against a military regime, has not spoken out in favour of the Rohingya Muslims. This genocide has affected 700,000 Rohingya Muslims to flee from destruction and ethnic cleansing to neighbouring Bangladesh. ‘Entire villages were burned to the ground, families were separated and killed, and woman and girls were gang raped’. The world is watching and pleading for peace, whereas the country’s leaders including Aung San Sun Kyi are in denial.

Close to my heart, the Ahmadis in Pakistan constitutionally have been outlawed as non-Muslim and cannot practice the basic tenants of the Islamic teachings, such as calling their mosques a mosque, calling the call to pray or even saying the Islamic greeting of ‘Salam’. The constant threat they face every day due to a lack of safeguards by the law is demonising their existence by state sponsored persecution and hate-inciting clerics. One current example to use is an old gentleman named Abdul Shakoor is in prison for selling books. Pakistan was created on the foundation of religious freedom, but it is failing one of their own.

We perceive the Middle East as having a lot of problems culturally and religiously because people have taken it too far. But the ongoing problems do not look to fade away in sand. Peace has been shattered. Constant catastrophic conflict, invasions and bombing. The latest has come from Yemen. A humanitarian crisis. Saudi Arabia infiltrating and depriving the Yemenis people to hunger and death. Approximately 22.2 million require assistance with over 8 million thought to be at risk of starvation. “The worst man-made humanitarian crisis of our time” the UN called it, and the West stand still. 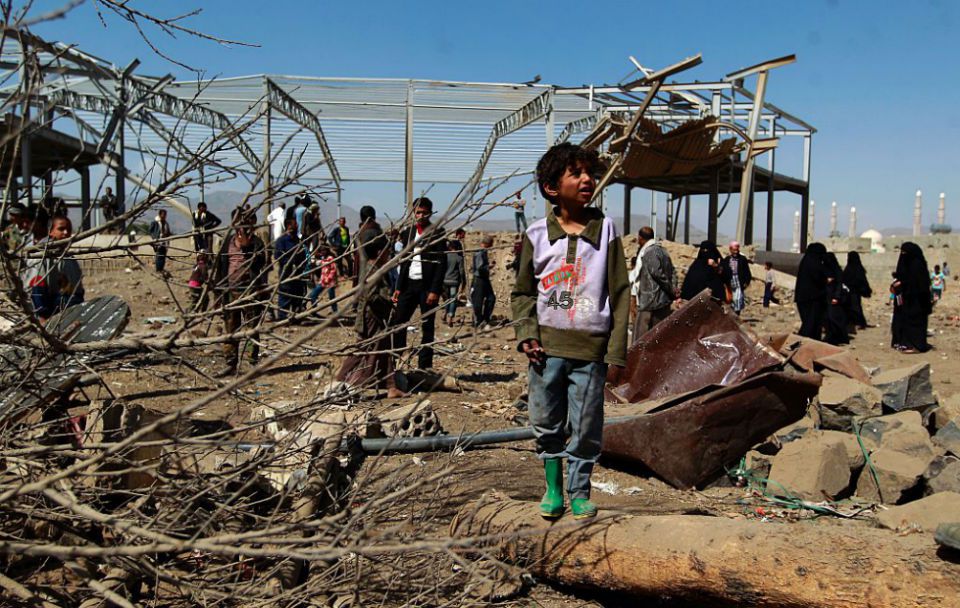 (Source: Amnesty) A Yemeni City after an attack

Women have historically struggled to gain any rights, classed as 2ndclass back in the day but even in 2018, this is the case in some countries. But now they are facing new and growing challenges which are slowly getting the limelight. For instance, getting sexually harassed, forced to get female genital mutilation (FGM) or married without choice nor at legal age, not getting education because they are girls, the gender pay gap. The list goes on.

Mentioning all this has continued to flick fire inside me to uphold the fundamental human rights which were scribed 70 years ago. Therefore, to conclude, His Holiness Hazrat Mirza Masroor Ahmad at the British Parliament in 2008, summarised everyone’s duty towards the establishment of peace and upholding the rights of others. ‘In this day and age when the world has literally shrunk to a global village in a way that could not have been imagined previously, we must realise our responsibilities as human beings and should try to pay attention to solving those issues of human rights that can help to establish peace in the world.Clearly, this attempt must be based on fair play and on fulfilling all the requirements of justice’.

Umar Zeshan Bhatti is currently studying Law and is interested in Human Rights. He is trying to challenge the negative perception of Muslims in the media and he is a member of the Ahmadiyya Muslim Youth Association. Follow him on Twitter @UmarZBhatti97

City Slip and Trip Against Chelsea