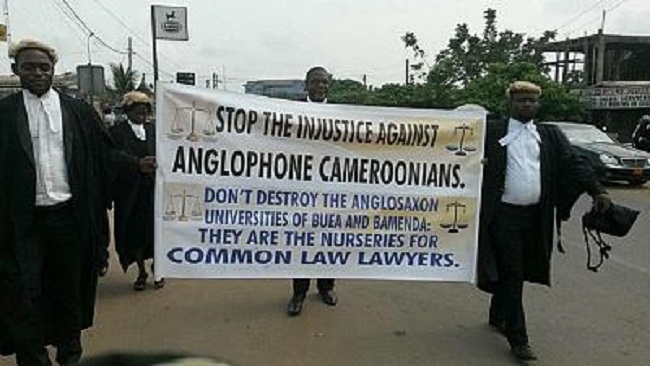 On the 19 of July the Human Rights Watch released a report accusing Cameroonian government security forces of committing grave abuses against citizens in the Anglophone regions. The region has been in turmoil ever since the 2016 and 2017 Cameroonian protests.

In 2016 a group of Anglophone lawyers went on strike after objecting the appointment of French-educated judges to their courts and new laws not being translated into English. Anglophone courts were being forced to conduct in French and Francophone judges were continually refusing to speak in English in these courts. The strike inspired various peaceful protests by other groups such as teachers and others from the civil society in Anglophone regions against discriminatory practices by the government. 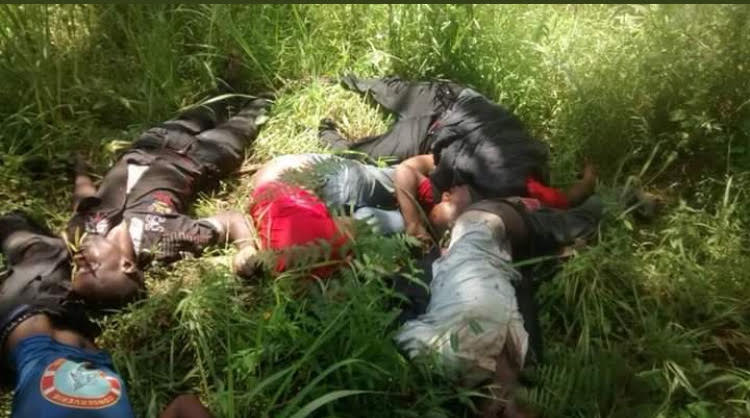 The response to the peaceful protests by the government has been heavily criticised by many for being “too severe” with some believing that this is a “intentional genocide” against English-speaking Cameroonians. The regions internet has been shut off for months on at least two occasions, credible reports of the police and army shooting civilians from helicopters have been released, villages are being burned down and both men and women are being tortured and raped.Social media has played a part in creating awareness to issues Northern and Southern Cameroonians are facing, with images of beheadings and killings of men, women and children surfacing on Twitter. Recently a video has been doing rounds on social media, the video depicts two women and two children being made to kneel down on the ground before being executed. The government has refused to acknowledge these atrocities and have even gone as far as stating the policemen in these images are not Cameroonian and the videos are “fake”. 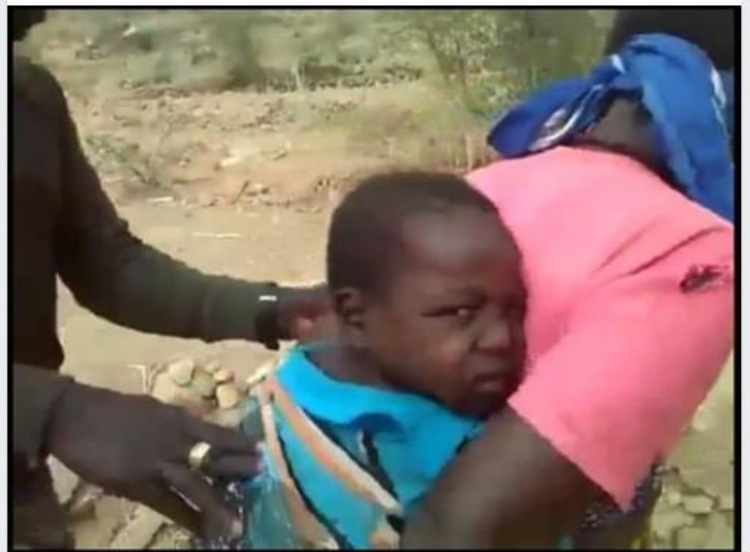 Disturbing footage shows a little boy strapped to the back of one of the women during the killing. (Source: Watchlist) 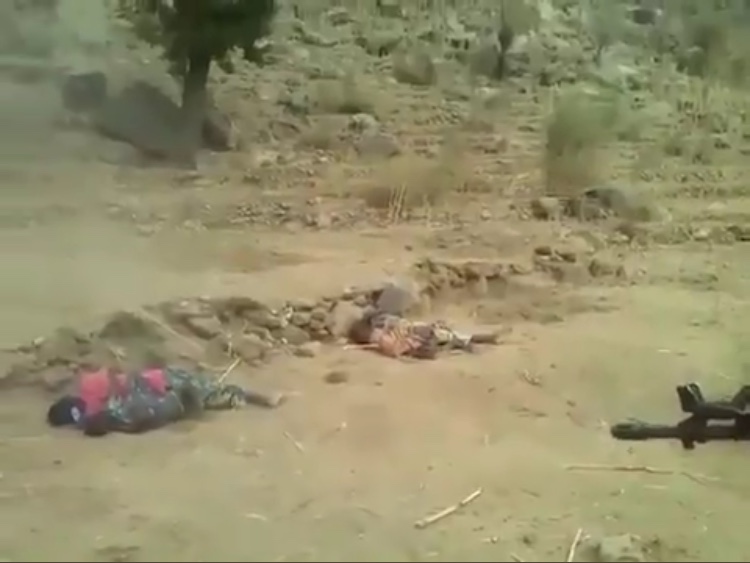 History of the Anglophone problem

The Anglophone problem in Cameroon is not a recent problem as some reports will lead you to believe, instead it has been a on-going social-political issue that has stemmed from their colonial past. Cameroon previously was referred to as “German Kamerun” and was a German colony but after the signing of the Treaty of Versailles, Cameroon was given to both England and France. Majority of Cameroon was given to the French while small territory’s of Northern Cameroon and Southern Cameroon were given to the British. Before Cameroons 1961 independence, The UN proposed two options to the English speaking regions: 1. join Nigeria or 2. stay with Cameroon as a federation. English-speaking Northern Cameroonians voted to join Nigeria while English-speaking Southern Cameroonians voted to join Cameroon.

Separatists call for a “Republic of Ambazonia” 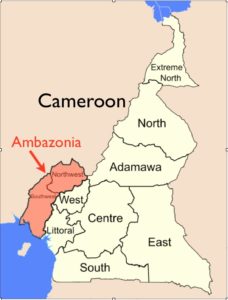 The uneven difference in how Cameroon was shared has created civil unrest with the English-speaking Cameroonians (known as Anglophones) feeling politically and economically and marginalized. This of course has led to the calling of a separate state: Ambazonia. In retaliation to Francophone president Paul Biya changing the name of the country from the “United Republic of Cameroon” back to the pre-reunification name of the French Cameroun, the “Republic of Cameroun”, in 1984 Fon Gorji Dinka declared “The Republic of Ambazonia”. Dinka viewed the change as a political change and argued that Biya had restored the Francophone state thus ultimately surrendered his authority to rule the Anglophone parts of the country.

The U.N and the UK have called for both sides to reject the violence and peaceful talks be held. Firstly This rhetoric is dangerous as it assumes both sides are at blame. It is true that some separatists are kidnapping and murdering French-speaking officials in response to the government’s tactics but we cannot ignore the disproportionate force used by the government against unarmed civilians.

Secondly the kidnapping and forced deportation of 47 Anglophone leaders from a meeting in Abuja with the help of local Nigerian security forces has further decreased the likelihood of peaceful talks between the government and the separatists. 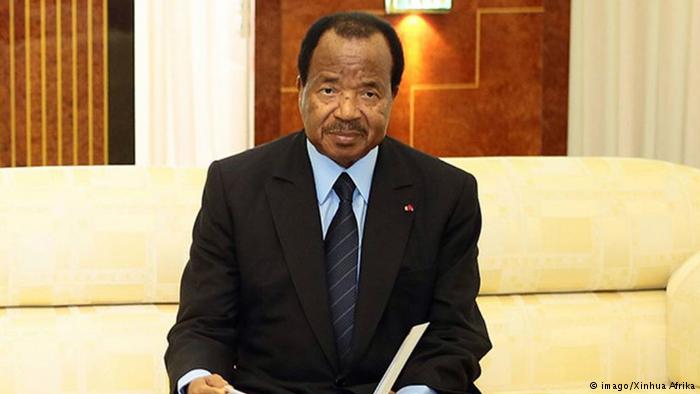 Though he has been placed under pressure by the U.N to engage in talks with the opposition, Biya has shown no signs of compromise. With the country gearing up for a presidential election on October 7, many  are grappling with the fear that Biya may use propaganda to manipulate the Francophone majority into rising against the Anglophone minority thus resulting in more bloodshed and violence in the country. 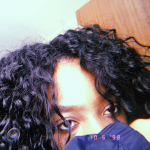 Afoma Andrea is a 2nd year Law with Criminology undergraduate at the University of Hull. Though originally from Ireland she now currently lives in Leeds. Afrobeat and Doctor Who are her babies and she will defend them to the ends of the earth. With aspirations to work in the radio industry, Afoma is also a co-producer at the Optic team on TCSNETWORK.

R Kelly – “I Admit”: A Confession or Denial?