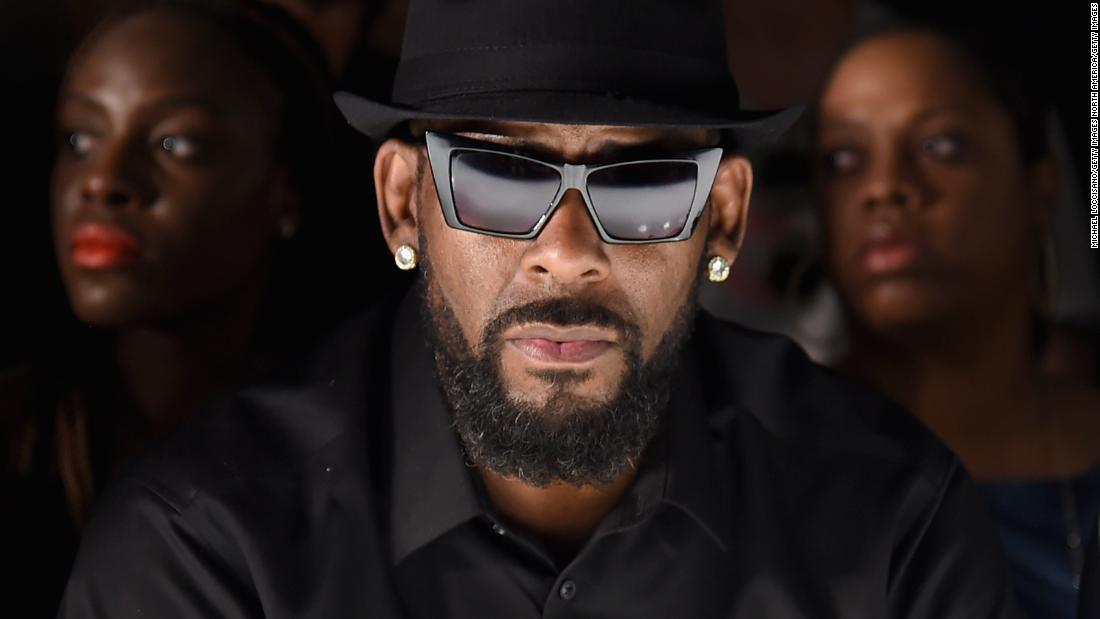 After facing countless allegations regarding “cults”, violence and the abuse of underage women, R’n’B singer R. Kelly has released a new single titled “I admit”.

The 19 minute long song is made up of 8 verses which go into detail on various stories that have come up about him over the years, without actually saying anything concrete about the allegations. The first verse talks about various elements of his past. The fact that he dropped out of school, the fact that focusing has always been hard for him and the fact that he has considered retiring from the industry but he has people around him that encourage him to continue striving. He also refers to himself as both a gift and a curse and admits to sleeping with some of his fans.

Verse 2 deals with his struggles with literacy and battles with dependency on alcohol and drugs. Kelly also talks about doing things that he regrets like making his mother cry and sleeping with his friend’s ex and his girlfriend’s friend.

As if those two verse weren’t enough, by verse 3 Robert feels comfortable enough to somewhat discuss the current cases against him. He starts by saying that his lawyers have told him that he can’t speak on certain things but that they want him to settle. He goes on to address the boycott by saying it isn’t right for people to treat him like an “amateur”, cancel his shows and turn his career upside down just because people are angry that he has “some girlfriends”. Ironically, in this verse he also goes on to compare himself to Bill Cosby, a man who has just been ruled a “sexually violent predator” by a Pennsylvania board and must now register as a sex offender before he can return to Massachusetts, by saying  “they tryna lock me up like Bill, in years like Bill” referring to Bill Cosby being found guilty of all three counts of aggravated indecent assault for drugging and sexually assaulting Andrea Constand in 2004. Cosby is due to be sentenced on the 24th of September. 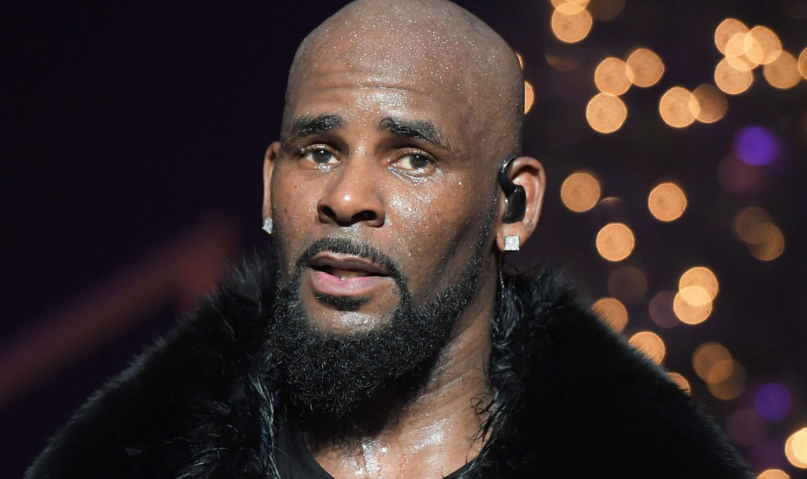 Verse 4 isn’t nearly as dramatic with Kelly claiming that this is a big conspiracy but being thankful that he still has fans. Verse 5 gets slightly more interesting with him admitting to being a “freak” and saying that he has been with older and younger women but he also says that that isn’t enough to be labelled a paedophile and argues that he shouldn’t have to go to jail for someone’s “opinion”. He also briefly touches on a conversation he had with Wendy Williams, a conversation where he admits that he loved Aaliyah (though he makes no mention about whether or not their secret wedding, that allegedly took place when she was 15, was real). Kelly reveals that being dyslexic has d him in his career as he signed away the rights to his music without understanding and says that the reason he still tours is because he needs money to pay his rent.

Verse 6 takes a turn with Kelly admitting to being a victim of sexual assault at the hands of a family member from when he was a child through to the age of 14 and also losing his virginity to his abuser whilst being asleep. He details how parents have encouraged him to pursue their daughters, putting them on stage and saying that they’re of age only to try and get money out of him at a later stage. This is actually one of the longer verses and goes on to detail other things too including how he feels about being removed from Spotify playlists.

Verse 7 may be the most explicit (and the longest) with Kelly going on to detail some of the things that he has done with women and how he feels as though people have been after his downfall for years and verse 8 talks about how he wants to be seen as a role model and invited to talk to the youth and help to get them out of their current situations.

The song details and breaks down various allegations but if the things that Kelly has revealed about his past are true then it adds to the notion that hurt people hurt people. However, being hurt is never an excuse to hurt others.