On April 4th 2019, University of Bristol Students walked out on professor Eric Kaufman’s speech claiming that he “is an apologist for racism”.

Eric Peter Kaufmann is a Canadian professor of politics at Birkbeck College, University of London. He’s specialist on Orangeism in Northern Ireland, nationalism, political demography and demography of the religious/irreligious.

In his book ‘White Shift, Populism, Immigration and The Future of White Majorities’, he speaks on how western politics is being engineered through demographic changes and a “the tug of war between white ethno-traditionalism and anti-racist moralism”.

Two controversial topics which the Bristol students are not ready to hear, as proclaimed racisms are immediately shut down from conversation with comments on twitter such as :
“Racism and hate does not need a voice and we should not lend our ears. Let it go back under a rock to live silently in darkness where it belongs”.

This is the beginning of an issue, covert racism underground is more pernicious than overt racism if the claims are true of Kaufman’s work.

Is Progressive Social Liberalism The Vaccine To Societies Ill’s?

Kaufman proposes that white identity is under threat from non-white immigration, which has created a sense of resentment that is aiding a resurgence in right-wing populism. White people, Kaufmann argues, should be able to assert their own “racial self-interest” like any ethnic group. Kaufman like many who dare to speak on white majorities is ordained a “racist”.

Kaufman isn’t the only one that has recently been by ‘society’ as being discriminatory.
Former Wimbledon Champion Martina Navartilova who been criticised for “disturbing, upsetting, and deeply transphobic” comments, when she argued allowing transgender women to compete in women’s sporting tournaments was “insane and cheating”. She was immediately labelled as “transphobic”.

Secondly in response to Liam Neeson’s comments about his friend who was raped. He stated: “I went up and down areas with a cosh [crowbar], hoping I’d be approached by somebody. I’m ashamed to say that, and I did it for maybe a week — hoping some [Neeson gestured air quotes with his fingers, ] ‘black bastard’ would come out of a pub and have a go at me about something, you know? So that I could kill him.”

Liam Neeson has been diagnosed as a racist. Martina Navratilova a transphobic. Eric Peter Kaufman a racist. Are these labels that are powerful statements all too easy to dish out?

Politics, racism, xenophobia, transphobia and sexism are being challenged at every corner. Racism is being called out everywhere, sexist scandals is the front page of many national newspapers and hot on the topic are the rights of those who are transgender. Are we over-diagnosing these issues or is this the start of a society that will finally allow everyone that cohabits it with a sense of tolerance, love and respect?

What is a Social Justice?

Modern liberalism can be best explained as, “a viewpoint that all people, regardless of race, gender, sexuality or religion (amongst other things), should be entitled to the same basic rights and freedoms.These rights and freedoms namely being the right to freedom of expression, right to freedom of speech, equal treatment under the law, and a protection from prejudice and discrimination”.

A Social justice warrior (SJW) is an individual who promotes socially progressive views, including feminism, civil rights, and multiculturalism, as well as identity politics. They tend to side to the left of the political spectrum.

Previously, social justice warriors used to be praised for the changes they made in society, but now they are becoming more like soft dictators. This can be otherwise known to be a form of soft fascism. Fascism is typically associated with the far right. It has now been co-opted by the left. Left wing, right wing, they are both wings on the very same bird. However, the bird of the social justice warrior is an all too different bird.

Are We Raising A Weak Generation?

We are in a time of soft fascism with the policing of language. Fascism has taken the new form of progressive liberalism. Society has become a china shop of fragility, you have to be careful because you may offend someone. Offence is everywhere.

A worrying example of this fragility is how university lecturers have been told not to use capital letters when setting assignments because it might frighten students into failure. Staff at Leeds Trinity’s school of journalism have also been told to “write in a helpful, warm tone, avoiding officious language and negative instructions”. It is clear that political correctness is going too far. Social justice warriors have gone too far.

The students performed their right to walk out the room. The walking out of Bristol students further cements the liberal ideology entrenched in a net of echo chambers. Calling Kaufman a racist does nothing beneficial to the political conversation. Labels do not help when a professor is outlining his research and what he has observed. Nor does it make him a racist.

Yet Kaufman speaks to a sense of nationalism the white population are not afforded to the supposed anti-racists fighting against ideologies that have served to destroy countries. Whilst the liberal ideology serves to be a repugnant form of anti-racist moralism.

To associate SJW’s with liberalism is an insult. Instead, they are part of a greater problem in our society; the continuing developing and emerging widespread movement intentionally undermining sensible, moderate and intelligent discourse. To invade spaces oversensitively is a personal problem, not a political one.
The shift of self-identification will continue to polarize the nation. The corruption of language has only just begun. Progressivism has a place in society but it’s for the people to decide, not to be entrenched in law or forced upon the masses. If progressive politics continue to go on at the rate they are going now, we are in for uncertain political future. 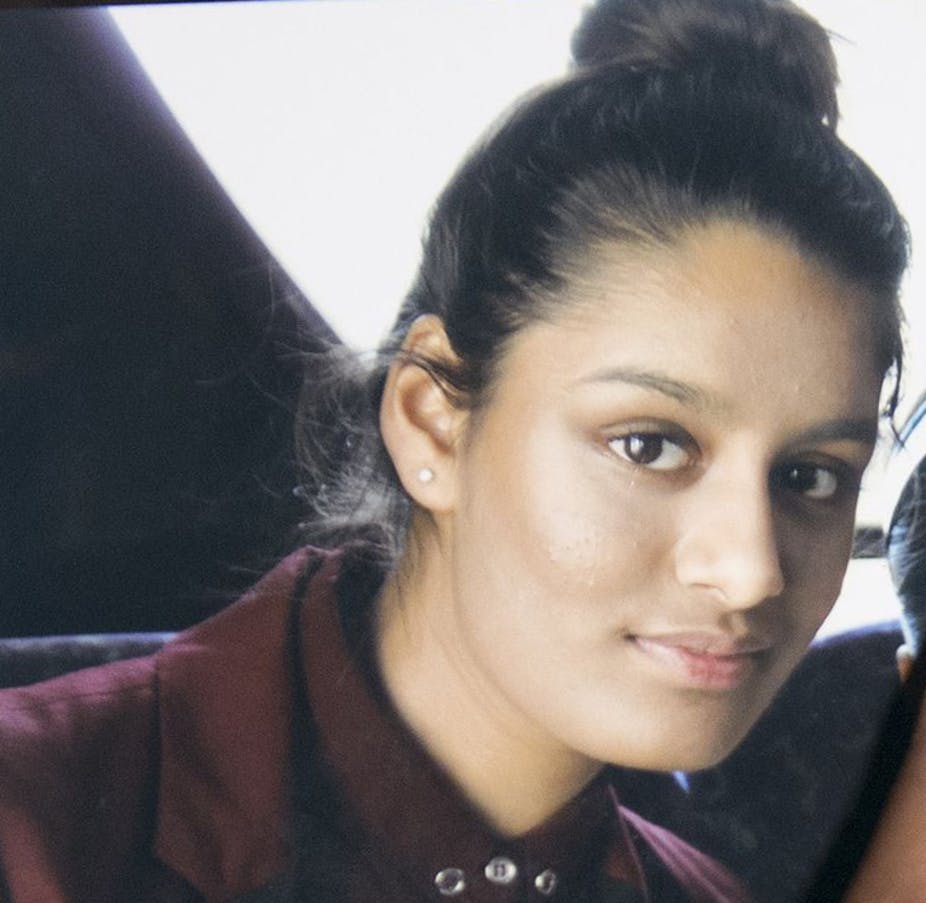