The Home Office appears likely to remain mired in controversy for the foreseeable future, following reports that the scope of the Windrush scandal has extended beyond Caribbean-origin residents to those from other Commonwealth backgrounds. Cases are now being reported of people who came to the UK in the 1960s and 70s from countries as diverse as Canada, Kenya and India receiving similar treatment to their Windrush counterparts.

The scandal emerged with reports of long-term residents, many of whom arrived in the UK several decades ago on their parents’ passports, suddenly receiving threats from the government over their immigration status. The most extreme cases resulted in some being threatened with deportation, while others were faced with the prospect of losing their jobs, their accommodation or their NHS care. Many had not even been aware that they did not have full British citizenship until they were contacted by the Home Office. 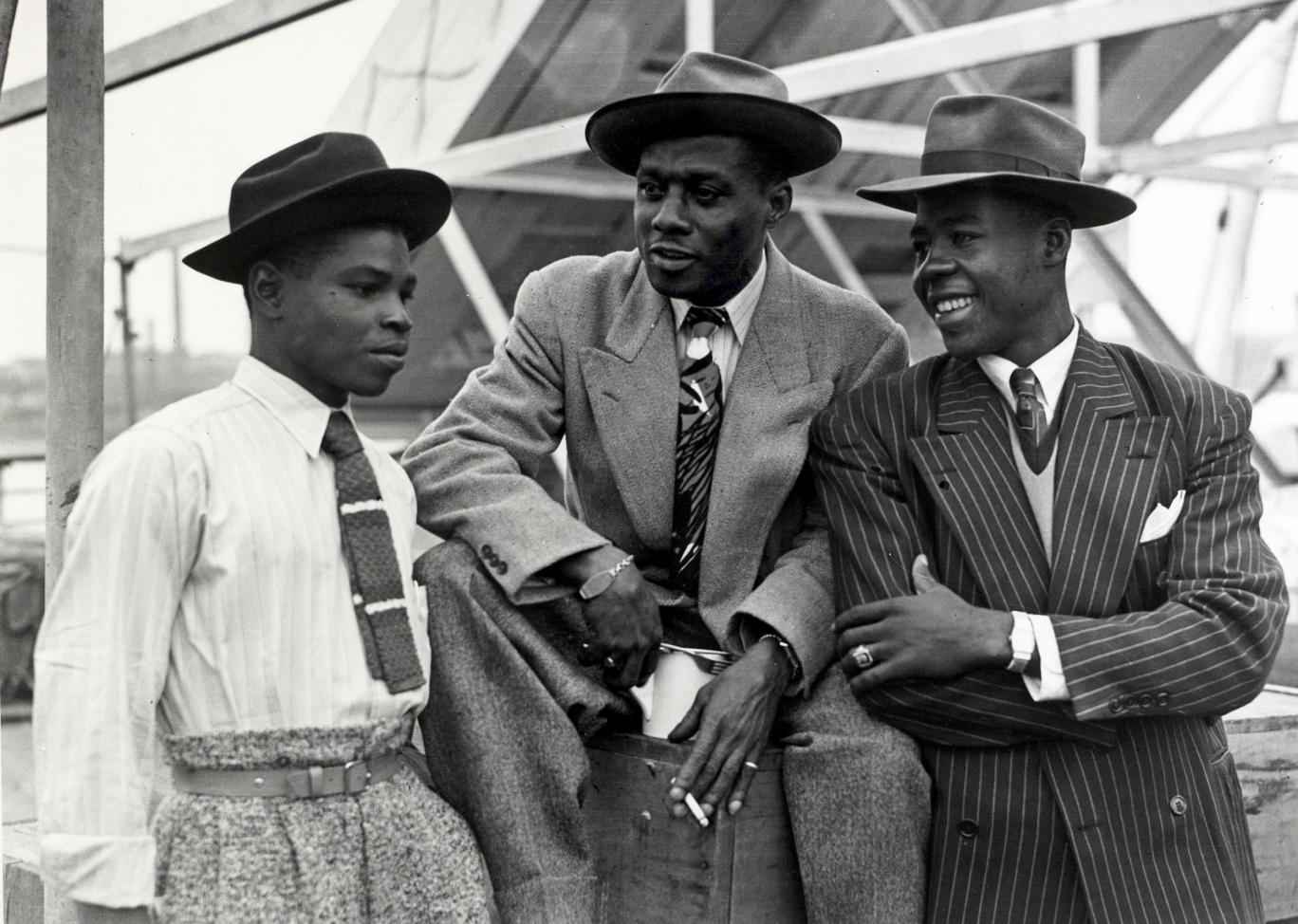 Some of the first arrivals of the Windrush generation (Source: Getty Images)

Now experts are warning of the potential for the scale of the scandal to further multiply. Robert McNeil, the deputy director of the Migration Observatory, warned that this issue may not simply affect Caribbean citizens, but those who arrived in the country as children from across the Commonwealth. McNeil pointed out that “tens of thousands of people from other Commonwealth countries in Asia, Africa, the Americas and elsewhere may also be in the same boat – even if they did not arrive on the Windrush.” Already the case has come to light of Canadian woman Margaret O’Brien who, after 41 years of living in the UK, was told in 2015 she had no right to remain in the country and that her disability benefits had been suspended. Only after years of disputing this with the government, with the financial and emotional burden this incurred, was it finally confirmed that her residential status had a legal backing.

It is particularly important to note that many Commonwealth migrants, including the parents of many of the people currently threatened by the scandal, only came to the UK because they were specifically invited to by the UK government. At a time when the country had to embark on a programme of economic reconstruction following the Second World War, the British Nationality Act of 1948 granted all Commonwealth citizens free entry into Britain in order to make up for the labour shortage caused by the war. Many victims of the Windrush scandal appeared bemused that a government which had been so eager to welcome their parents now seemed equally eager to get rid of them.

We must also recognise the significance of the recent climate surrounding immigration to the current state of affairs. Rising anti-immigration sentiment in the UK in recent years has led to the adoption of particularly strict immigration policies, from which the Windrush crisis has grown. In particular, Theresa May’s creation of a ‘hostile environment’ for illegal migrants as Home Secretary has caused much of the hardship suffered by the Windrush generation, by making employers and landlords check people’s immigration credentials and documentation on a regular basis, threatening the livelihood of those who cannot provide such documentation regardless of how long they have been in the country. Despite the Windrush generation perhaps not being the type of immigrants May had in mind when introducing this policy, given their contributions to the economy and society over several decades, they have ended up suffering because of it.

The scandal has to raise questions of the ultimate expediency of hostile immigration laws, given that they can cause such chaos by affecting immigrants for whom such laws were not intended. This view in itself though, raises another question: can we draw a line on which immigrants deserve such persecution from the government and which should be protected at all costs?

18 months after the shock Brexit vote, the divide...
Politics

Part of the rigmarole to a prestigious school’s 11+...