Impeachment isn’t a word that was thrown around too often Pre-Trump era. Now, it seems that impeachment is the newest fad that is thrown around just as frequently as “Fake News”. In American politics, impeachment was not a word that people took too lightly. However, since Donald Trump’s election, the impeachment talks have been more frequent. It is no surprised that the Democratic Party (and most of the Republican Party) were not huge fans of the President. Let the media persuade you that they were trying to find ways to get him out since his campaign. More importantly, they thought getting rid of Trump was going to be an easy task. It seems they were in for a huge awakening!

Before I get into the minutia of the 2019 Impeachment proceedings here in America, it should be explained how this thing all works. The Founding Fathers of the Constitution established impeachment as a way to accuse a president of a crime and to hold a trial to determine if he (or she) is guilty of that crime. The Constitution has laid out a president would have to be accused of high crimes such as treason and/or bribery, but certainly, if the crime is bad enough and outside the “Oath of Office”, it will fall under the scope of high crimes.

In theory, it is not easy getting rid of a president.  The first step in the impeachment proceedings is an impeachment resolution must be introduced by a member of the House of Representatives.  The speaker of the House must then direct the U.S. House Committee on the Judiciary to hold a hearing based off the resolution to decide whether to have the entire House vote on said resolution and when to conduct said vote. If the resolution passes (by majority vote) in the Judiciary Committee, it will move to the House floor.

Simply put, if the majority of those present in the House approve an articles of impeachment, the president is impeached.

Nope! Remember American Congress is comprised of two sides: House of Representatives and the Senate. Once the House approves impeachment, it will move on to the Senate for the actual “trial”. Please note, there is no criminal proceedings to come from an impeachment trial. The basic notion of impeachment is removing said president from office. The procedure in the Senate trial is directed by the Senate Majority Leader. Members of the House will serve as “Managers” in the trial, which is a fancy term for prosecutors.  The chief justice of the Supreme Court presides of the trial while the Senate hears the evidence presented by the House. Once evidence is heard, the Senate retires to deliberate on whether the president is guilty of a crime or not. The Senate will then conduct a two-thirds majority vote. If the president is guilty, then the president is removed from office and the vice president is sworn in. In the history of America, there have only been two trials, which both ended in acquittals: President Andrew Johnson and President Bill Clinton.

Trump and the Impeachment Shenanigans

How does this tie into the impeachment proceedings of today? The Democrats have been trying to impeach Trump for a while now. Members of the Senate and House have called for impeachment inquiries since before the Mueller report even began. The new series of investigations begun with the Ukraine Scandal, where Trump allegedly pressured Ukraine’s president to investigate Joe Biden while he was Vice President. It is not completely suspect for a president to question another leader of the motives of another political official. What is suspicious is the manner in how it was conducted. From an outsider looking in, the transcripts (read it here) sounded real mafia like. It almost sounded like bribery, and that is the questioned being asked amongst many Democrats and some Republicans:

How far did President Trump go?

There are high odds for the current President to be impeached with a Democrat majority; however, the chances of Trump being removed from office due to an impeachment trial? There are a higher chances of hell freezing over than Trump being removed from office with a Republican majority Senate. Although it would only take 34 of the 54 senators to find Trump guilty, it is very unlikely that Mitch McConnell’s Senate will vote him out of office. At this point, something drastic would have to happen for Trump to be out of office via impeachment such as a series of events similar to the Watergate Scandal and President Richard Nixon.  Nevertheless, there is no real possible way to predict that outcome.

So Why Go Through With It?

The Democrats know the likelihood of getting rid of Trump is a pretty slim margin; however, the one thing that will come from this is public perception of the President, which could possibly help them in the 2020 elections. There is no surprise that the Democrats are playing into the field of the media perception, and they cannot be blamed from doing so. If roles were reversed, the Republicans would do the exact same thing.

Truth of the matter is that the opposing team wants to WIN. Whether the public or politicians want to admit it, the election of Trump was a HUGE surprised that shocked the world. In many ways, the Democrats are desperate to take back the White House, but they need to be careful of this desperation because the Republicans can play into this as well. Media perception can be a good influence, but sometimes it can have the opposite effect on public opinions as well.

The public could look at this as a quick gimmick to take back the White House. In many ways, if a President is corrupt and not taking the Oath of Office seriously, they indeed need to be reprimanded. Nonetheless, it is very interesting to see how the next few months will unfold and if the Democrats can prove their case.

Jesy Nelson’s Odd One Out: The Horrifying Consequences of Online Trolling 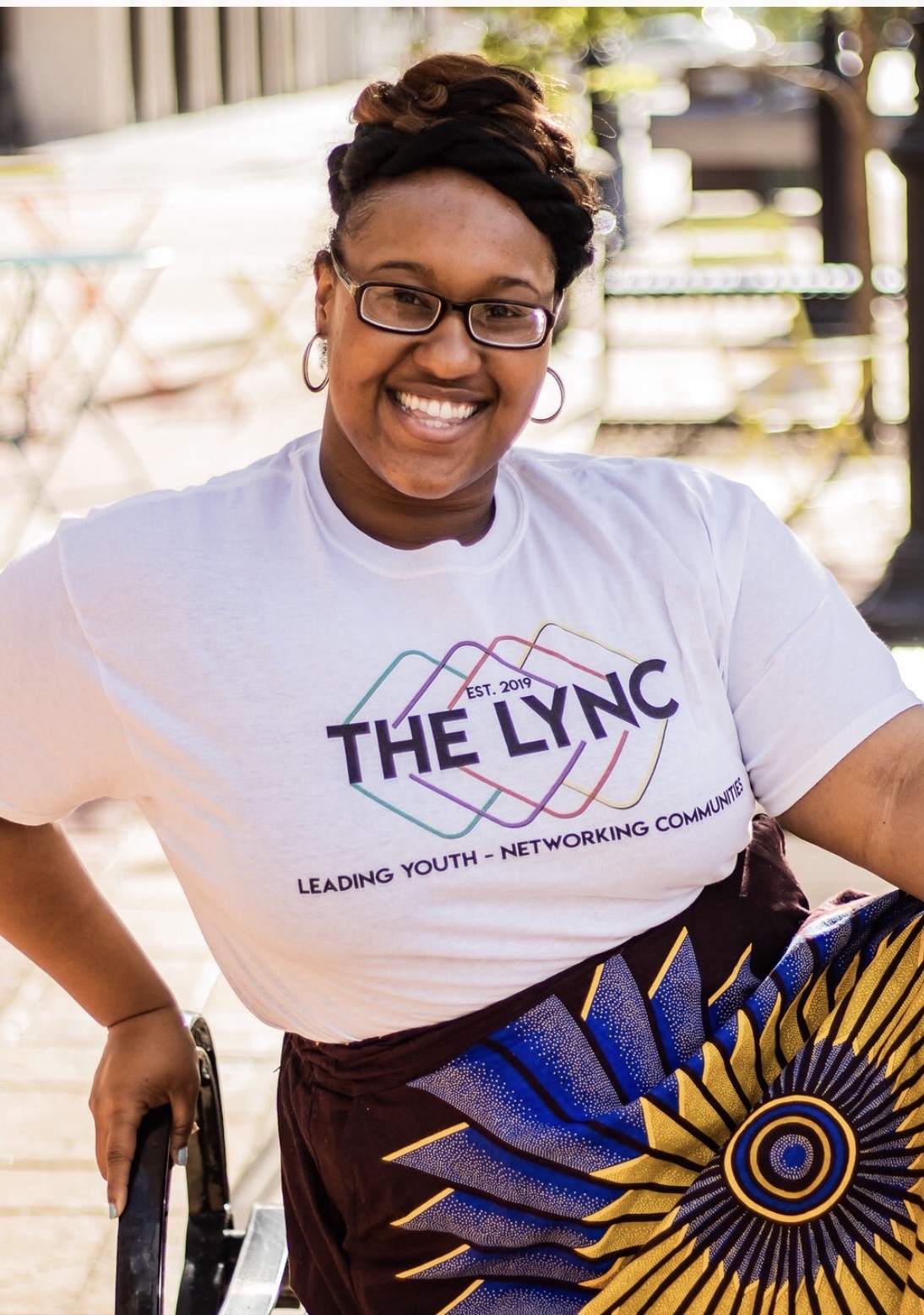