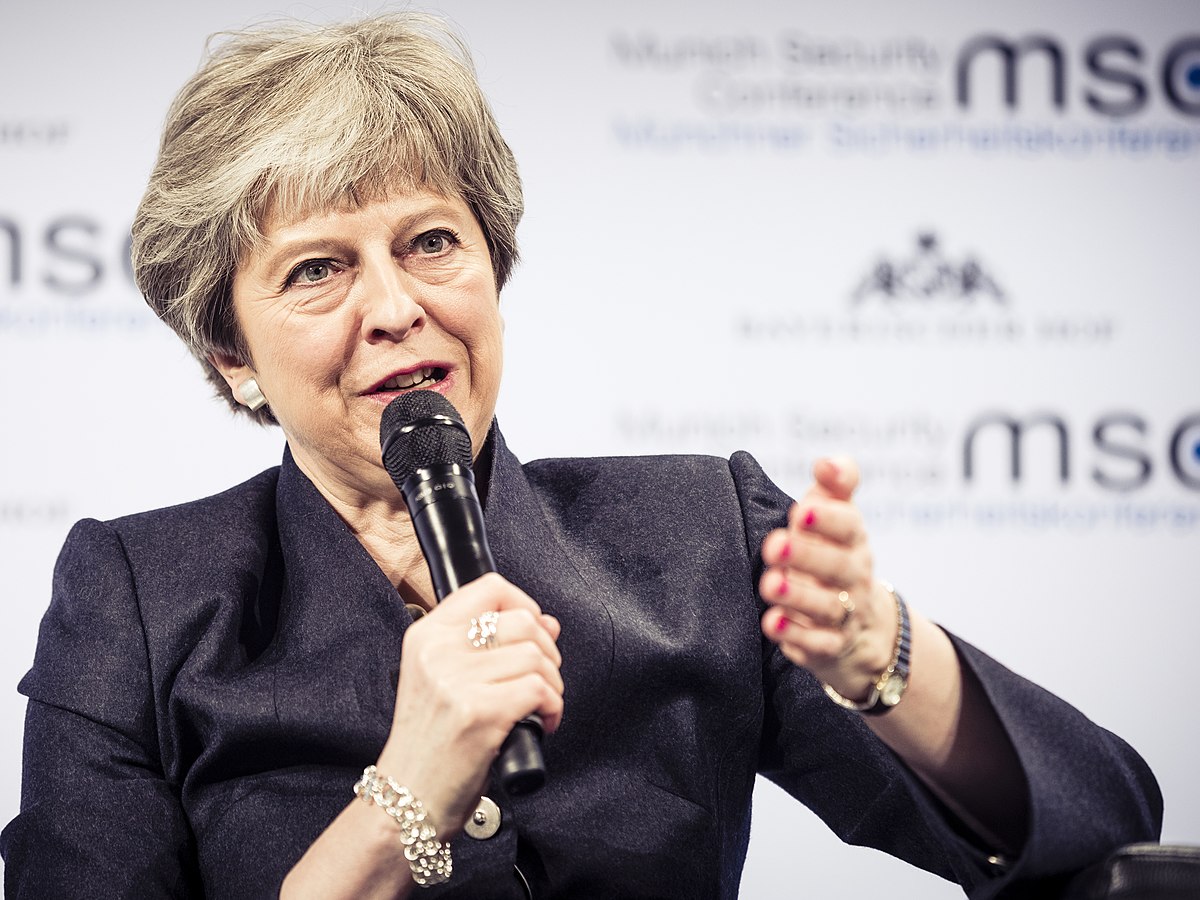 Theresa May announced she will resign as leader of the Conservative Party on 7TH June. She will still welcome Donald Trump 3RD June as Prime Minister after finally accepting the invitation to the UK.

Her resignation speech was teary-eyed and emotive, showing the country and the world she was not the apathetic robot many in the media had media lambasted her for. Her passion, whilst endearing was also too little too late and didn’t really garner any real sympathy or support.

Her political clout was tarnished irreparably by the unnecessary election and DUP marriage; her lack of negotiating prowess and the lack of magnetism or emotion in bringing three feeble deals to Parliament. And yet, she continued to delay all those predictions of her political demise, as she marched relatively unscathed from one lukewarm compromise to the next.

She managed to steer her party away from destructive delusions of grandeur on the high seas, bringing them around to a settlement more in line with 21st century European neighbours. The Brexit “dream is dying” was a reality check reasserting itself that without our own Donald Trump bulldozering his way out of the European Union, or a charismatic leader who could rally support from across the benches – we are ultimately left with a Theresa May and her impossible brief. It remains immaterial whether she was pro or contra the EU, but that she offered a benign readjustment to our relations instead of all the uncertainty that would have come to a chasmic break of ties with no viable leadership or roadmap from Gove, Farage or Johnson.

While the EU is a cumbersome beast, bogged down with glacial bureaucracy and a quaking structure of fiscal union drifting further afield from ever closer political and monetary union; there is a good case to turn our attentions elsewhere. Domestic regulation, immigration and most crucially trade policy could expand outside of the restrictive tariffs, quotas and thousands of sub-clauses embedded into EU trade policy for non-single market countries.

Johnson did suggest we would preserve all the benefits of frictionless commerce that Britain derives as part of the EU single market. This proved to be rather naïve. Daniel Hannan also reassured us that “absolutely nobody is talking about threatening our place in the single market.” Naturally, the EU would have none of this. Brussels expects countries who benefit from single-market trade in goods and services, should also abide by European rules, not devise their own. It would damage the foundations of what it means to be a European Union “member state”.

The EU’s “four freedoms” mandate of free movement of goods, services, capital and people are all deemed indivisible. This should be taken with a pinch of salt as a political call by the EU and not a logical necessity. Yet, May understood earlier than most that the EU simply would not budge on that point. Something the hard-line Brexiteers seemingly failed to grasp. We could not bully our way to receive special treatment when it meant the EU would have to risk tearing itself to pieces in return.

The reality stands, those hard-liners offer no viable alternative besides crashing out. Acknowledging this, they continued to profit politically from jibing from the side-lines rather than rallying behind her or going for the jugular.

As for the Irish question, the “full alignment” of Northern Ireland with the single market and customs union rules to avoid a hard border, or otherwise one through the Irish Sea, would mean applying the rules across Britain too – rendering any post-Brexit arrangement little more than lip-service beyond the current status quo.

So long as the Brexiteer architects can blame lacklustre outcomes on “Remoaner” sabotage or Brussels intransigence; they may yet acquiesce to the current Irish arrangement .

May could not last the test of time for the bubbling discontent to tire and a settlement be accepted, albeit with protestations. She has not quite managed to achieve Michael Oakeshott, the British political philosopher’s ideal conservatism: “prudent, cautious and incremental”.

She made a good hash of fighting back the tide of zero-sum zealous conservatism and is a tireless reminder of the art of democratic politics is the ability to compromise effectively – such that no one is particularly happy, but most can live with. We could have done a lot worse than aspired for that, failing more forthright leadership which we are lacking in the modern political class in 2019.

History shall judge May according to its whims. I suspect she will be seen as pragmatic and principled; two words Boris Johnson and his crew can say but cannot demonstrate. Those less steely would have fallen before now. She survived the backlash for not meeting Grenfell survivors. She wasn’t forced to resign by the petulant sniping and unrealistic criticism from opportunists, fantasists, proven losers and third-rate minds; survived the vote of no-confidence and numerous leadership challenges. She’s certainly taken some people down with her, and by and large they richly deserved it. 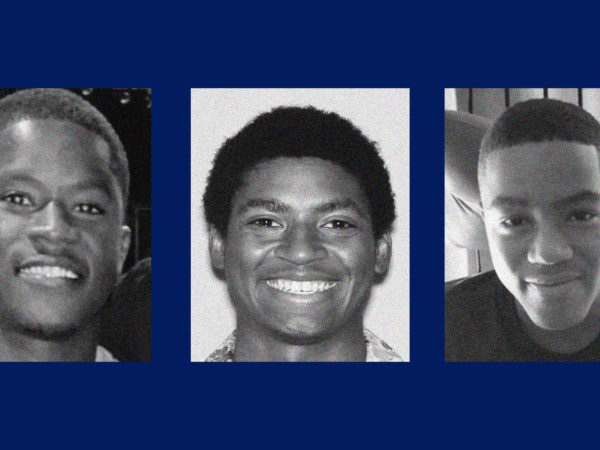