It was leaked last week in a Department of Health document, that the government is planning a Test and Trace Support Payment scheme which would give all people who are told to self-isolate £500 grants. The one-off payments could cost the government £453million a week. But the cost has been defended by ministers who believe this could encourage more people to get tested and self-isolate.

These radical plans would be different from previous schemes in that this grant is being offered to everyone with covid rather than just those from low-income families. While the government has denied any plans for a universal grant scheme, it has been suggested that this will incentivise people to stay at home and eventually stop the spread of the virus.

Like much of the government’s policies since the onset of this deadly disease, this new policy is ‘too little and too late’ and fraught with issues.

The thinly developed proposed change is thought necessary because government polling found only 17% of people with symptoms are coming forward to get a test, owing to fears that a positive result could stop people from working.

With such a small amount of people coming forward after showing symptoms, the problem at hand is clearly a systematic one. The universal payment system is not s systematic solution. The new system has been described as the “preferred position” of Matt Hancock’s Department of Health and Social Care (DHSC) and would cost up to £453m a week, 12 times the cost of the current system, according to official policy papers reported on social media.

The problems with a blanket payment are apparent. One is enforceability. Just look at the U.K.’s patchy efforts to get people to comply with other guidelines such as mask-wearing. Administering a pay-to-stay policy — and keeping it from being abused — may require the sharing of health data with police and enforcement bodies. That will not work well in the UK, where we saw a large cohort of the public refusing to sign up to use the track and trace app because of the fear the police, may be able to access their health data.

Handouts, of course, can result in perverse incentives. Would young people go out and try to catch the virus in order to claim a payment? They could then end up spreading the infection even more. A large household might be able to claim multiple payments — but at what risk to themselves and the community?

On the whole, the policy seems short-sighted and thinly developed.

Earlier this month we were hearing about how school children were being given pithy meals as a substitute for school dinners. We were seeing many campaigners push for the government to just give families the £30 vouchers to spend on food. Money is tight. The fact that a universal basic income has still not been instituted given the way covid has affected family income is ridiculous.

MP Steve Reed, shadow communities secretary, said: “This Government’s serial incompetence is forcing many workers to choose between protecting their health and putting food on their families’ tables.”

A universal grant in the way the leaked paper suggests would not only help the people that would not ordinarily be eligible for such a grant, but would also incentivise people to stay at home. In the capitalist society we live in today it is a difficult fact that money is a motivator. Had we already had a universal basic income, a government that put people instead of companies and the economy first, we would not be in this mess.

There may be some who believe that the grant would incentivise people to leave the house and get covid so that they may get a grant. And if that is the state of poverty in which people are in, that they would risk their own health in order to get a one-off £500 payment, then things really need to change.

We really need to start taking this disease seriously. As we wait for vaccines to be rolled out nationally self-isolation can make things rather depressing for some people. If a £500 grant can momentarily change that, then why not? 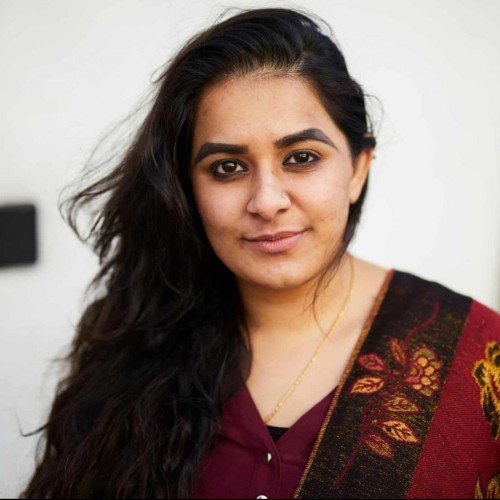 Historically, Pride marks a pivotal moment for the LGBTQ+...
General

After the abuse and non-compliance that has come to...