Should Billionaires ‘Pay’ For Being Wealthy? 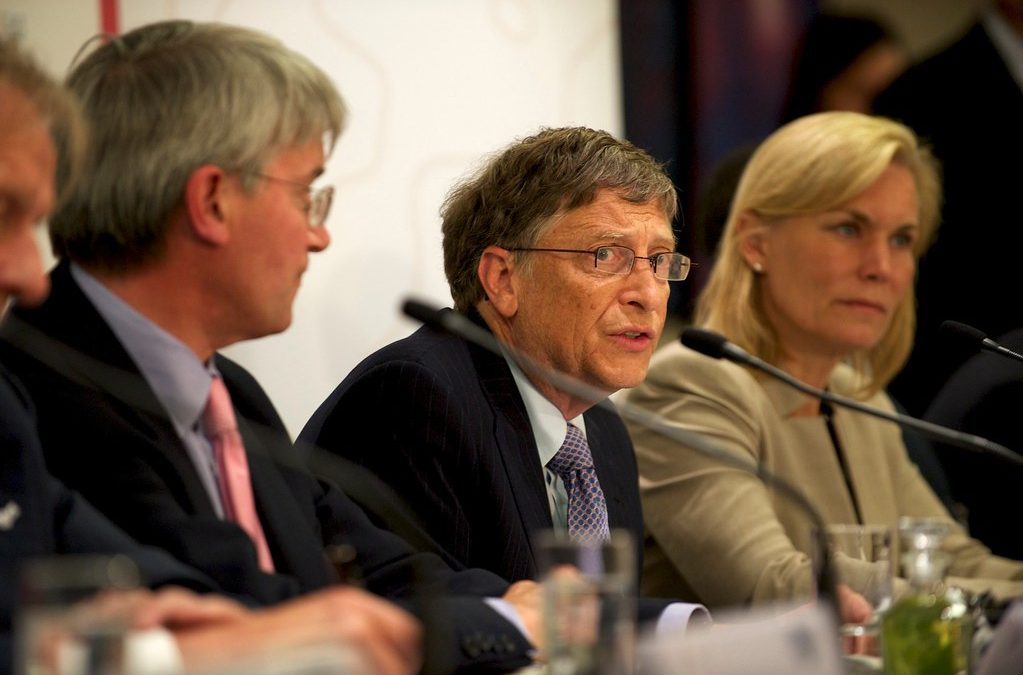 The founder of the Microsoft Corporation, Bill Gates, reportedly criticised Warren’s plans to heavily tax businesses and billionaires during a conference for the New York Times DealBook last Wednesday.

Elizabeth Warren is the Democratic front runner for the 2020 election in the USA, and her plans are arguably radical for her party’s history, because the proposed taxes are solely aimed at re-distributing wealth. She is starting at the “top” of the financial food chain.

According to the New York Times, Elizabeth Warren’s proposals include “huge tax increases on businesses” in order to pay for her new health care initiative ‘Medicare For All’. However, those who are a part of the ‘middle classes’ would not have their taxes raised. Her plans are to tax the extremely wealthy, to transform the USA’s health system with $20.5 trillion.

Bill Gates: “I’ve paid more than anyone in taxes”

Bill Gates reportedly said: “I’m all for super-progressive tax systems. I’ve paid over $10bn in taxes. I’ve paid more than anyone in taxes. If I had to pay $20bn, it’s fine. But when you say I should pay $100bn, then I’m starting to do a little math about what I have left over. Sorry, I’m just kidding.”

This sparked a debate on social media, about whether billionaires are a healthy part of our society, with users dissecting Gates’ comments.

However, another user by the username Jeune aiko, replied: “But is it Bill Gates’ fault you can’t afford to take a sick day???…he started off just like most middle class people.”

A similar argument when it comes to socialism and capitalism has progressed here in the UK.  December 12th, 2019 will mark the UK’s second general election and the third Prime Minister in three years.  Arguably, the two front runners are the Conservative party, also known as the Tories and led by Boris Johnson, and the Labour party – led by Jeremy Corbyn.

Labour’s election campaign highlighted the fact that the UK now has more than 150 billionaires, and during the opening stages Jeremy Corbyn promised to go after those who use the ‘rigged system’ for their own benefit. The Guardian states that these billionaires “control assets worth £525bn”.

Whilst on the Jeremy Vine show, journalist Ash Sarkar said: “If you earned a pound every 10 seconds, it would take you about four months to become a millionaire. If you earned a pound every ten seconds, it would take you 310 years to become a billionaire.  And then, you’ve got to ask yourself the question of how it is that people become billionaires. Either it’s inheritance or it’s controlling a monopoly. So, the reason why you’re able to have a billion is because your workers are on poverty wages.”

The debate about whether billionaires have a healthy place in our society is a never-ending one, but it has now, due to the political landscapes both in the UK and abroad, become a more important one.

Megan Markle, a prisoner to the crown?