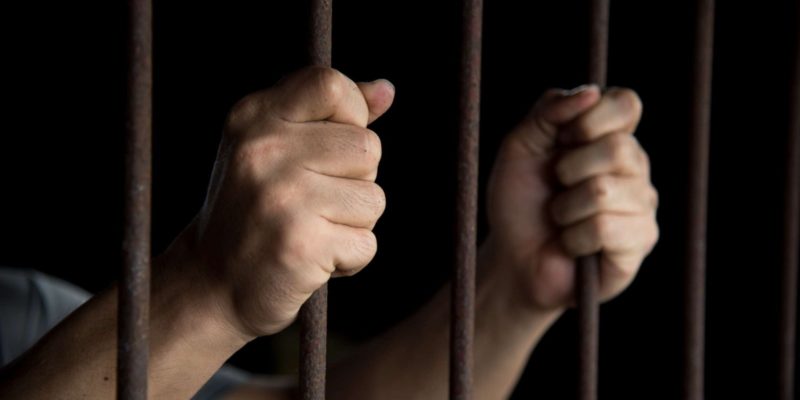 Since David Cameron’s 2016 prison overhaul, the issue of re-offending in the UK has failed to secure serious media attention. Given that recidivism is sapping billions from our economy, the extent of the dilemma is misunderstood and solutions are infrequently discussed. Deconstructing the rationale behind rehabilitation and understanding the standpoint of criminals is an effective way of uprooting social, political, and cultural complications associated with consistent re-offending. Throughout this 3-part series, we will explore how this can be done.

In the words of Christopher Zoukis, “all the studies and all the research in the field of criminology affirm that prison education is the least expensive and most effective solution to overcrowding and strain on the budget caused by recidivism.”

Zoukis’ commentary on education in prisons unearths the cardinal connection between re-offending and positive psychological triggers. When provided with physical and emotional tools, such as pastoral support and structure, inmates are likely to become more psychologically driven to accomplish personal milestones.

Establishing these habits in the cell and inculcating this notion of personal growth into the minds of vulnerable individuals, is the gateway to reducing re-offending. However, re-wiring an inmate’s thought process to facilitate their re-assimilation back into society is easier said than done and the key to this gateway is support. The question is whether prisoners in the UK are receiving the necessary guidance and care needed to make these crucial psychological changes?

A case in point is Halden prison, in Norway. The ethos that drives the institution’s day-to-day activities is that everyone on the inside will soon be on the outside. The holding ‘cells’ are spacious, complete with a TV, communal kitchens, large ensuite bathrooms and a plethora of activities and training courses, including graphic design, mechanics, music composition and many more.

Though the facility may not be considered a realistic solution beyond the Scandinavian countries, it illustrates the effect of reformative encouragement on rates of re-offending. Norway boasts the lowest rate of recidivism in the world at a mere 20%. After emulating its successful strategy, North Dakota has also since lowered its rate of recidivism to 13%.

When contrasted with prisons that offer considerably less positive redirection, such as facilities in El Salvador, the difference is stark. Not only is reoffending a serious issue, but the need for rehabilitation is clear from the callous living conditions that foster frequent violent outbursts. This patent lack of corrective action can be seen from the number of religious conversions – prisoners cling to the only source of community and counselling available to them, faith.

So, back-pedalling to the query posed earlier: are prisoners in the UK receiving the necessary guidance and care needed to make these crucial psychological changes? The answer is: no. More prison officers are needed to provide pastoral support as affirmed by the following dire statistics.

People in the public sector

Amid the economic destruction left in the wake of the pandemic, the public sector is likely to bear the brunt of the fiscal fallout. The condition of prisons is, therefore, also predicted to suffer as leaders divert funds into stabilising the economy. Reducing re-offending and encouraging the growth of rehabilitation in UK prisons can offset the damage to prisons and prisoners by making an economically beneficial long term impact.

Unlocked Graduates could be part of the solution. It is an organisation that helps produce this impact and aims to encourage change in the system by recruiting top graduates to work on the frontline in prisons.

The issue of re-offending is often ignored but needs to be addressed urgently, mobilising people into the public sector is how we can achieve this. To find out more about how you can lead this change through Unlocked Graduates’ two-year programme click here. To find out more about the perks of being involved and participate in Unlocked’s online competition click here. 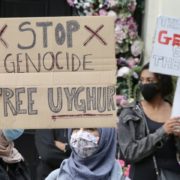 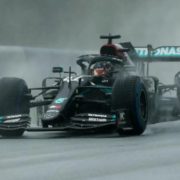 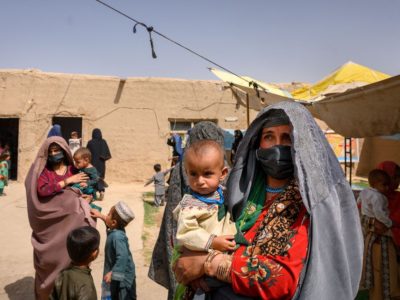