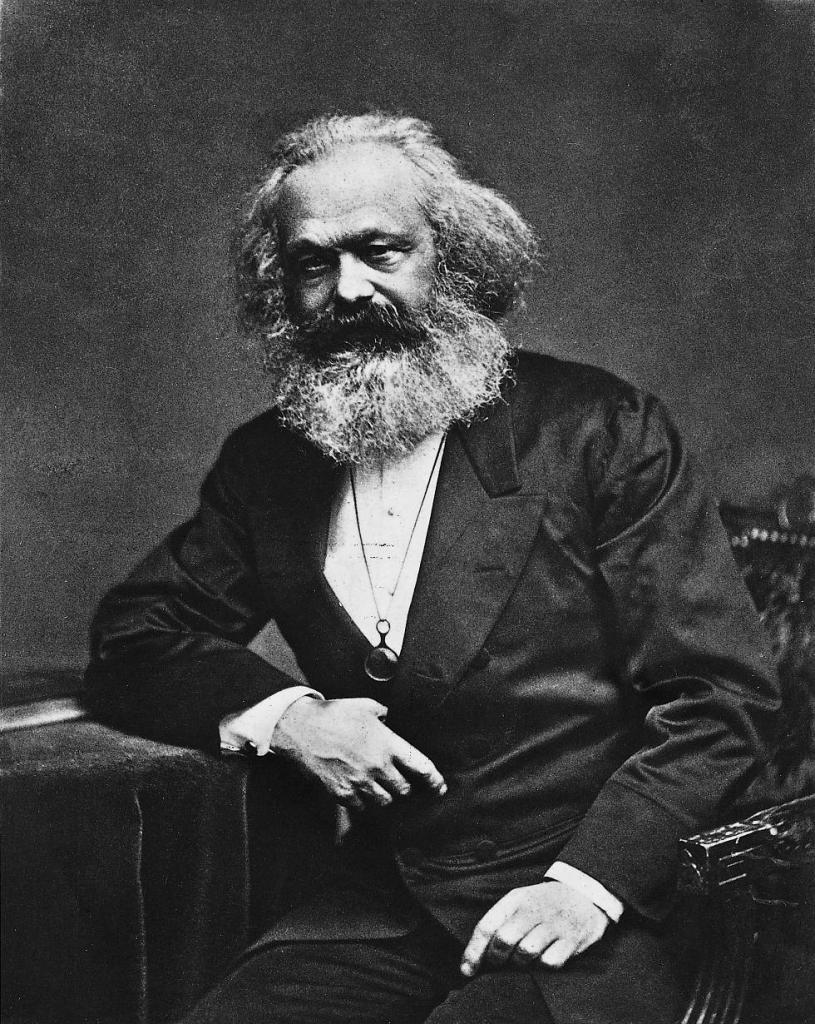 As many celebrated the 200th birthday of Karl Marx, one of the leading philosophers of the 18th century, it’s fascinating to imagine if he’d still hold the same beliefs if he was still alive.

Even though many of his romantic theories have been proven wrong time and time again, it’s imperative to credit him for speaking out against many of the social ills that existed during his time such as worker’s rights, child labour and colonialism among others.

When Karl Marx wrote The Communist Manifesto and many of his other books, Europe had just come out of feudalism with most of the wealth still in the same hands of the few. This huge inequality and concentration of wealth amongst the few, whilst the majority of the population were toiling in factories, forced him to champion Marxism; a system where the government bans and takes over ownership of all property in the society with an intention of making things fair for everyone. It included sub-systems/stages such as socialism and communism..

Contrary to what he had hoped, giving the government such immense power to take over people’s property makes it greedier, more corrupt, tyrannical and is likely to infringe the rights of its citizens. We have only to look at the most compelling evidence being Communist Russia, China, Cuba, Venezuela and many other communist countries with more than 150 million people have lost their lives dues to Communism/Marxism.

Empty shelves, malnutrition, starvation and a shortage of food supplies have rocked Venezuela after the implementation of Karl Marx’s ideas.

Moreover, the very idea of banning individual ownership of private
property itself overlooks the fact that many would have to pay for the
irresponsibility of others. Put simply, in a society where no one owns
anything, people would become highly irresponsible since they don’t
directly face the ramifications of their actions.

This Weimaraner dog was abandoned in the rural town of Tacaringua de Mamporal, Miranda state, Venezuela. The dog is so starved and emaciated in so far as its bones are clearly visible

On Karl Marx’s 200th birthday, would he look at the evidence and concede defeat or would he repeat the same excuses his followers restate for his deeply flawed ideas?

Shafiq is a Chemical engineering student at The University of Manchester who has a keen interest in economics, history, politics, philosophy and social issues. He is also an avid Barcelona fan and is currently a writer at TCS network.