This post was written by TCS Contributor Jireh Antwi.

If you’re an NBA fan you know that Christmas day is normally a good indicator of how the season is going to pan out. It allows everyone in the league to see how far you’ve come, the chemistry and cohesion your players have and what you’ll be facing in the play-offs. As always, there were a few big games this year. The annual Cleveland Cavaliers vs the Golden State Warriors but without Kyrie Irving, OKC vs Houston with the new addition of Paul George, Carmelo Anthony and Chris Paul with CP3 unfortunately out of this game, Boston Celtics vs Washington Wizards, the Philadelphia Sixers vs New York Knicks and the Minnesota Timberwolves vs the LA Lakers.

The NBA was just made for Christmas Day

Let’s start with the biggest game of the year, the Cavs vs the GSW, a game that didn’t have the 2x MVP Steph Curry playing due to an ankle injury. This already gave a mixed expectation of what was to come in the game as, without Curry, the Warriors (albeit still winning) aren’t as effective as they normally are. The Curry effect is real. With him on the floor, shooting percentages go up as more players on his team can take shots benefiting from his unique style of play, effectively stretching defences the moment he crosses half court. But with such a big miss to the Warriors, it was left to the number 1 and number 2 players in the NBA, Kevin Durant for the Warriors and Lebron James for the Cavs (I’ll let you decide who goes where), to go head-to-head. But it wasn’t only the GSW without a key player as the Cavs missed their second main offensive option, Isiah Thomas, as he is also out with a hip injury until January.

The game started off very strong for the Cavs, outscoring the Warriors in the 1st quarter, and it looked to be a long night for the Warriors as  King James begun by dominating 28-24. However, the Warriors, being the NBA Champions, weren’t about to roll over, and as is reminiscent of their style of play, ended up playing amazing defence. Then, for the next three quarters their offence was unstoppable, ending the game 99-92. Draymond Green with a triple double of the game (12pts, 12 reb, 11 ast) and then Kevin Love for the Cavs with (31pts, 18 reb, 0 ast).

Nevertheless, there were some controversial calls at the end of the game which fans felt allowed the Warriors to win. If that’s true, then I can’t end this without bringing you back to game 4 of the NBA Finals. Kevin Durant on LBJ’s last possession, seemed to have fouled him with the ball going out of bounds. If Lebron had scored the lay-up, it would have been a 1 point game, but the refs gave no call, KD emphasised that Lebron is too big to have easily knocked the ball out of his hands like that. In the end, this was just a possible taste of what could be another NBA Finals game for this year.

KD looking ecstatic with his defence against the King, Lebron accuses him of fouling him twice via Bleacher report.

Oklahoma City Thunders vs Houston Rockets, the MVP of last season and most likely the MVP of this season went head-to-head and it was a great game. Both offensive juggernauts, James Harden and Russel Westbrook were on the court, but what came as a shock to some was that Harden didn’t make it look as easy as usual, with Westbrook scoring 31 pts with 11ast and 6 reb and Harden scoring 29 pts with 14 ast and 8 reb. Both are instrumental to their team, but on this occasion, the addition of Paul George who had 24 pts, and Carmelo Anthony who had 20pts, proved too much for Harden and the Rockets ending the game 112-107. This means OKC have now beaten the Warriors and the Rockets this season, but they’ll have to go through at least one of these teams in a play-off series if they wish to make the NBA final.

Boston Celtics vs the Washington Wizards. The Celtics have looked to be in a bit of a slump of late, recently losing a handful of games and transforming them from a team to be reckoned with in the east, to now playing second fiddle again. The Wizards went on a 12-0 run in the fourth quarter leaving it late and winning 111-103. It would be interesting to see with this possible matchup and hopefully the addition of Gordon Hayward coming back how a series would pan out. Kyrie Irving had 20 pts, 5 ast, 4 reb and John Wall 21 pts, 14 ast, 5 rebs.

Russell Westbrook led his team to victory with their fifth straight win. (AP)

The Philadelphia Sixers vs The New York Knicks ended 105-93 with Joel Embiid having a massive night scoring 22pts and having 6 rebounds for the game. J.J Reddick was also a massive stand out with 24pts for the Sixers. However, the most impressive player on the court had to be Enes Kanter for the Knicks. With 31pts and 22 rebounds, this play definitely makes it one of the best games of his career, though unfortunately this still wasn’t enough for them to take the win at home.

Lastly, the Minnesota Timberwolves vs the Los Angeles Lakers ended 121–104 with Kyle Kuzma having another 30+ game which, despite the loss, is very impressive for a rookie. It is to be noted that Kuzma and Lebron James are the only rookies in the last 30+ seasons to have a 30+ game which could be a good indicator for Kuzma’s future. Karl Anthony Towns scored 21pts and had 10 rebounds in the winning game whilst Jimmy Butler helped out with 23pts, 8 ast, 5 rebs.

Overall, the anticipated games didn’t disappoint, lots of them having several highlights that will give sports analysts plenty to talk about. The biggest disappointment of the day was the no-show of the usual annual NBA Christmas jerseys. It seems Nike weren’t feeling the Christmas spirit this year. 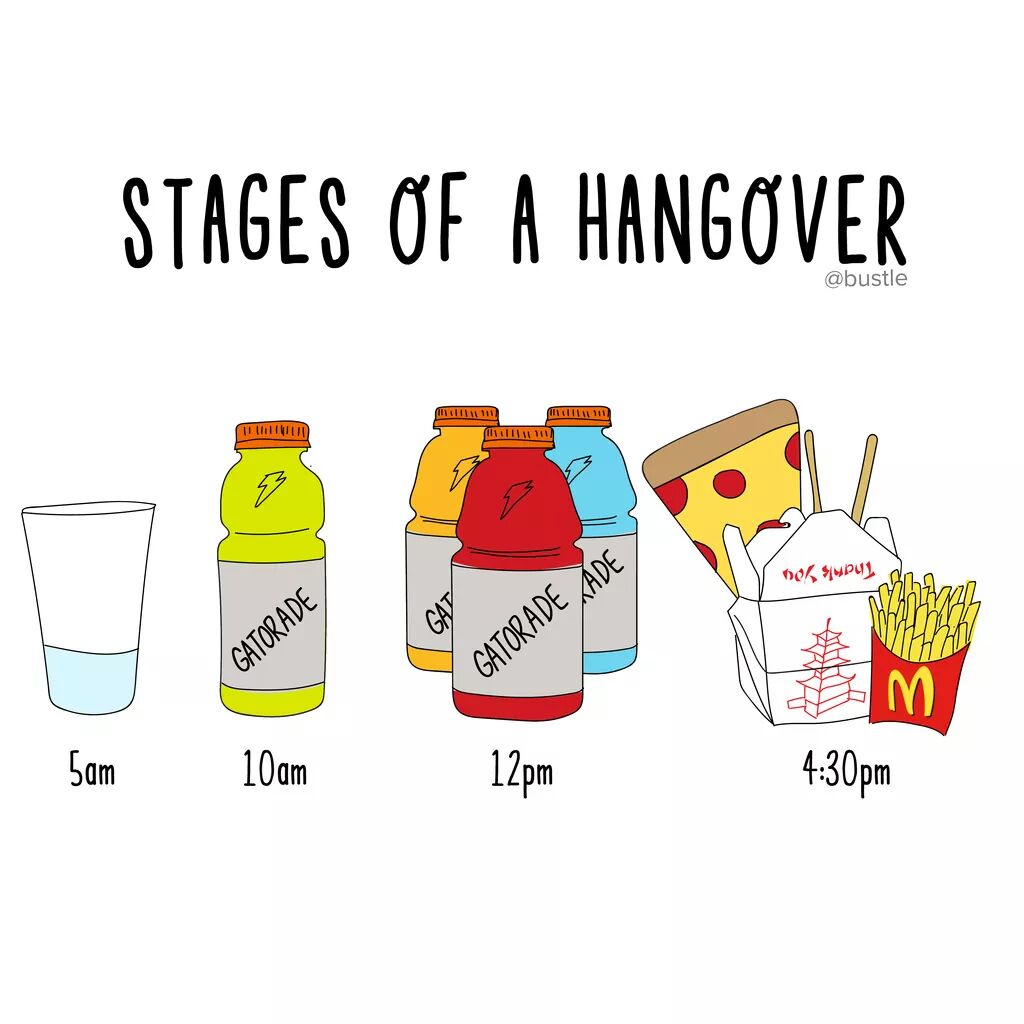