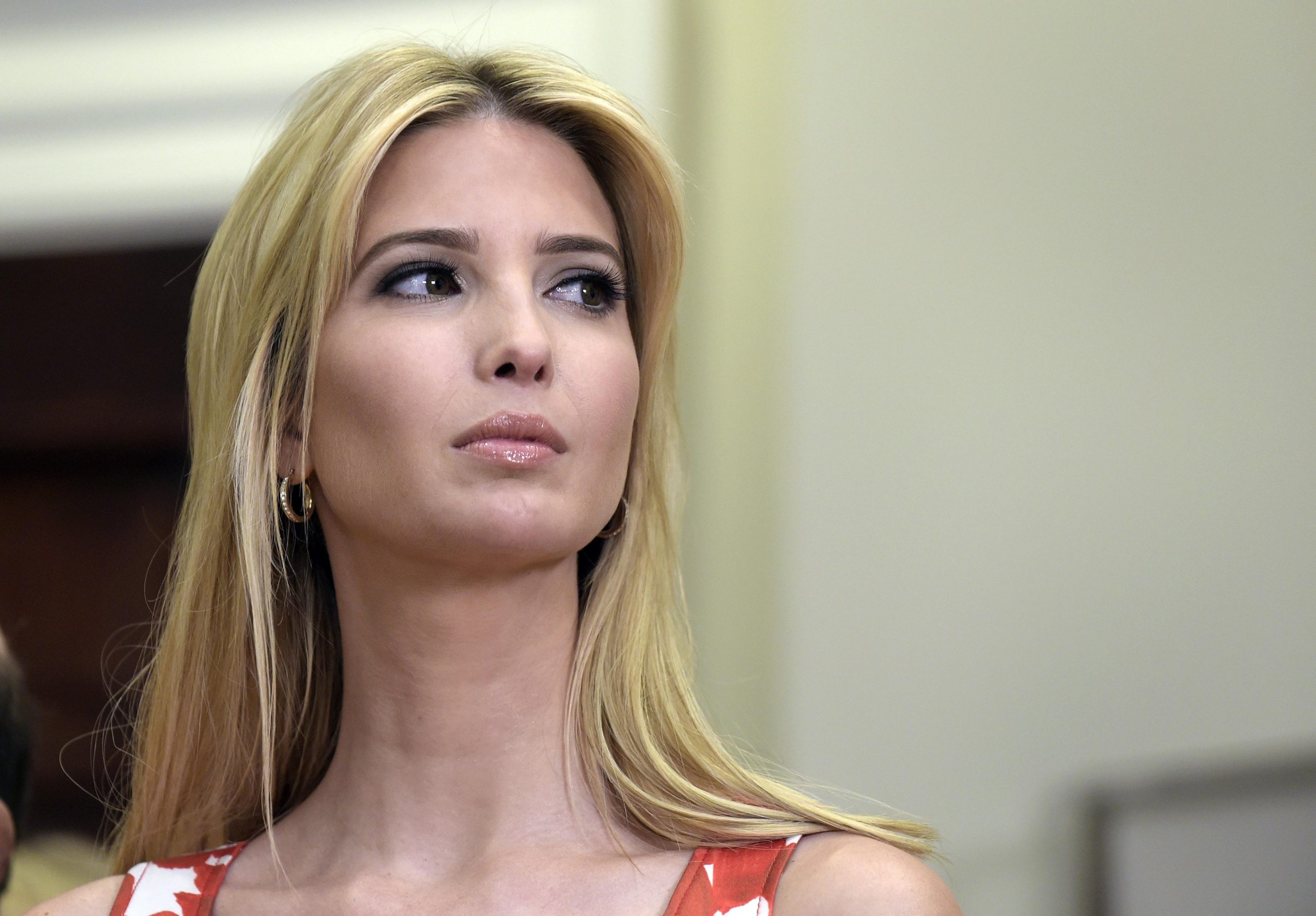 Praise for Oprah Winfrey’s fiery and impassioned speech about the #TimesUp campaign at the Golden Globes have been making rounds on Twitter, however earlier in the morning ,when Ivanka Trump (daughter of president Trump) got involved, things took a sour turn.

The Advisor to POTUS tweeted,

She sought to stand in solidarity with the campaign, however, users on Twitter were quick to remind her of her fathers own battle with sexual assault accusers and the cloud that still hangs over the white house as he denies and settles a number of the accusations.

Winfrey said at the weekend: “For too long, women have not been heard or believed if they dare speak the truth to the power of those men. But their time is up. Their time is up.”

Ivanka referenced this speech, showing her support for Oprah as large swathes of Twitter users let her know that they did not support her.

Alyssa Milano who is the star of the US series Charmed and Who’s the Boss?, made a suggestion to Ivanka, asking her to turn her words on Twitter to some financial support to the campaign.

Great! You can make a lofty donation to the Time's Up Legal Defense Fund that is available to support your father's accusers.https://t.co/A8HCVa715v

Other users just couldn’t believe it,

If that inspired you then you should also check out what your dad said on a bus in 2005.

Um. Who's gonna tell her?