Justin Trudeau’s political rise has been meteoric. The son of former Prime Minister Pierre Trudeau burst onto the political scene in 2013, when he won the leadership of the Liberal Party with over 80% of the vote. His most remarkable feat came at the 2015 federal election, when he steered his party from having third-most seats in the House of Commons, and being third in the polls even at the start of the campaign, to winning an overall majority, becoming Prime Minister in the process.

Since taking power he has remained popular among Canadians. Through a combination of appearance, charisma and policy, he has developed a substantial and dedicated online following and can make the news with anything from his views on feminism to his choice of socks. As well as this, since the election of Donald Trump in 2016, Trudeau has carved out a successful identity as his antithesis in many ways. Trudeau has portrayed himself as tolerant, progressive and charismatic, while in the eyes of many Trump is the polar opposite of these things; Trump retweets anti-Islamic videos from neofascists, while Trudeau breaks down in tears meeting Syrian refugees. In a country which prides itself on being more liberal-minded than its immediate neighbour, this has gone down particularly well.

However, all is not well in Trudeau’s court. He recently embarked on an error-strewn trip to India, which was apparently as high on family photo opportunities as it was low on substantive meetings and official business, making the state visit seem like a family holiday. If that were not bad enough, it later emerged that a radical Sikh separatist by the name of Jaspal Atwal, who had been convicted for attempting to assassinate an Indian cabinet minister in 1986, had been invited to official events held during the visit. Awkwardly for Trudeau, pictures even emerged of Atwal posing alongside his wife Sophie Grégoire, leading to questions of how such a breach of security protocol took place.

The controversial India visit is unlikely to help his party’s position in the polls, which is already beginning to look under threat. Since the Liberal Party’s election victory in 2015, they have led the opinion polls almost without fail, often by margins of up to 20 percentage points. However, their main rivals, the Conservatives, are starting to catch up and even overtake the Liberals in recent opinion polls, with aggregations giving the Conservatives a slight lead overall. Such ratings cannot help but beg the question of whether Trudeau has turned out, as some have argued, to be a politician of style over substance, nailing every speech and photo opportunity but offering very little in terms of tangible policy differences. 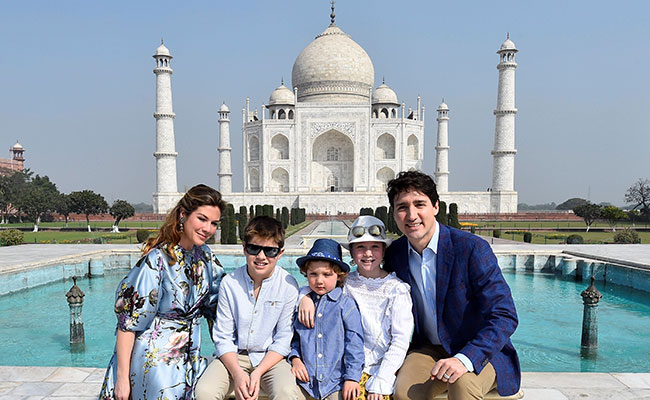 The Trudeaus at the Taj Mahal, one of the much-maligned photo opportunities during the state visit (Source: NDTV)

Yet it should be noted that his own approval ratings are strongly ahead of those of his party, along with the fact that Canadians still hold a significantly higher opinion of Trudeau than any of his rival party leaders. Judging by these statistics, it appears that Trudeau remains a popular figure. It may then be the case that the Liberals’ declining poll ratings are more a result of other, less popular members of the party, such as Finance Minister Bill Morneau, whose tax proposals for small businesses angered significant sections of the electorate.

Also, as next year’s election approaches, it would not be surprising for us to see the Liberals’ ratings rise again. For one, this is the usual cycle of support for parties in power, with support increasing at the end of a term of office as many voters compare them with possible governments led by other parties and decide to opt with the devil they know. Also, as the 2019 election campaign takes shape, Trudeau as a party leader will increasingly take the limelight in representing the Liberals, which can only be a good thing for them given his continuing popularity and his natural ability as a campaigner; you only need to look at his turnaround at the previous election to see what he is capable of during a campaign. While he and his party should not take this wobble lightly, Trudeau’s Liberals do not have the feel of a one-term government about them. 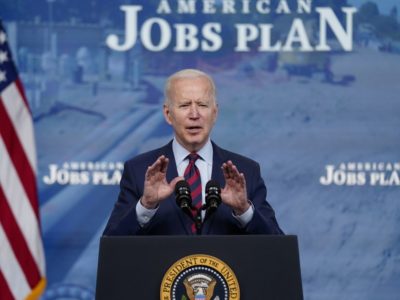