As it fast approaches, Remembrance day marks the specific moment that World War One ended, at the eleventh hour of the eleventh day of the eleventh month. As such, a two-minute silence is held at that precise time every year, to remember the fallen of all wars.

In the past, a minority of Muslims have viewed any positive association with poppies as wrong. The logic is that poppies support soldiers who have killed countless Muslims across the world, particularly the Middle East. On the opposite end of the spectrum, the far-right also take issue with Muslims who wear or sell poppies. Their logic is that a poppy-selling Muslim are pretending and secretly want Islam to conquer the world through so-called ‘’religious wars’’ – the taqia trope (Arabic meaning to hide or disguise oneself – which has nothing to do with the teachings of Islam).

The problem with both perspectives is that they use the insecurities and fears of their respective audiences to hijack the Poppy Appeal for political gain – never for religious or ethical advancement.

However, like many Muslim brothers and sisters in the UK, and as an Ahmadi Muslim, I have a very different perspective of the Poppy Appeal. One that stems from what I hold as a deep desire to please God. The sacred text that acts as my roadmap to life is the Holy Qur’an. Regarding helping others, it states ‘And in their wealth was a share for one who asked for help and for one who could not (51:20).’

Therefore, when I am asked to contribute towards helping soldiers who have been seriously injured or the families of the fallen, I do so because this is my religious obligation as a Muslim. I do this in the same way that I support disadvantaged children in Palestine, Syrian refugees in Jordan, the Rohingya, and Christians in various African countries.

This is never a moral dilemma for me because Islam tells me that the goodness in helping the needy is lost the second that the giver discriminates those assisted.

Even if a soldier has wronged another person by harming them or killing  them, a Muslim is still required to help. For Muslims, there is no greater example and role model than the Prophet Muhammad (peace be on him). During the heart of war – not when there exists the comfort of security and hindsight – we know that the Prophet Muhammad (peace be upon him) instructed that his followers should treat the wounds of and provide water to those who tried to kill them.

It’s clear to me as a Muslim that Islam, its holy book and the Prophet Muhammad (peace be upon him) want me to be a compassionate person who seeks to build bridges. It also wants me to be someone who speaks out with wisdom and balance against injustice in the world, regardless of the ‘who’ or the ‘where’.

It has to be kept in mind regarding soldiers that they are to help people in the time of their need. They would not hesitate to help Muslims and do help Muslims or people of other faiths. If one of us was affected by a calamity and the army was called in, such as when the Cumbria floods happened, we would take no issue with receiving help from the army and soldiers. So why would we be unwilling to help them in the time of their need? As a Muslim, this verse full of wisdom of the Holy Quran comes to mind: “Can the recompense of goodness be anything but goodness?

Therefore, this remembrance Sunday I will be selling poppies with hundreds of other young British Muslims to raise funds for those in need. And when the sobering time for remembrance comes, I will pray that Almighty Allah prevents us all from ever again entering into war.

As an Ahmadi Muslim, I leave you with a quote from the Promised Messiah (on him be peace) and the Founder of the Ahmadiyya Muslim Community, Hazrat Mirza Ghulam Ahmad, which I believe embodies the teachings of Islam with regards to serving others: “The principle to which we adhere is that we have kindness at heart for the whole of mankind. If anyone sees the house of a Hindu neighbour on fire and does not come forward to help extinguish the fire, most truly I declare that he does not belong to me. If anyone of my followers, having seen someone attempting to murder a Christian does not endeavour to save him, I most truly declare that he does not belong to us.”

Umar Zeshan Bhatti is currently studying Law and is interested in Human Rights. He is trying to challenge the negative perception of Muslims in the media and he is part of the Ahmadiyya Muslim Youth Association. Follow him on Twitter @UmarZBhatti97 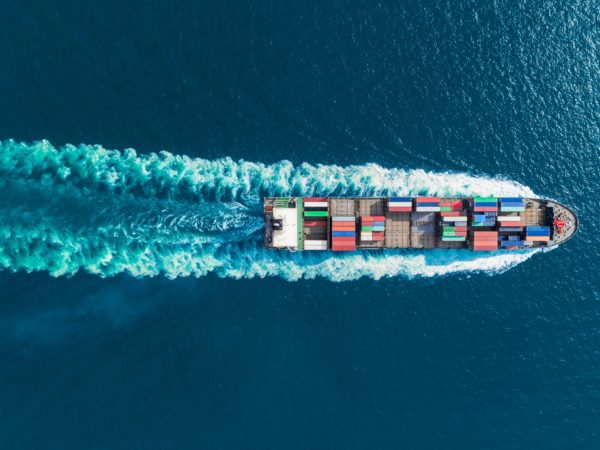 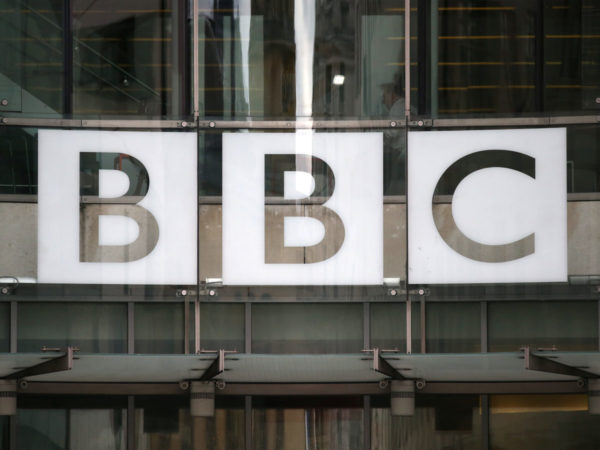 According to some reports, public trust in the mainstream media is decreasing despite ...