It would be fair to say that the only surprising thing about Donald Trump’s recent sacking of secretary of state Rex Tillerson is how long it took to happen. The tension between the two men had been building since the early days of the Trump administration, with clashes on issues of policy and personality.

On the one hand there were awkward and embarrassing personal conflicts between Trump and Tillerson. It is fairly well established that Trump is not one of the more thick-skinned public figures, and did not appear to take well any slights on his character from Tillerson. In particular, reports surfaced that Tillerson described Trump as a “moron” during a Pentagon meeting, reports which Tillerson did not go on to deny. Trump’s response to this was “we’ll have to compare IQ tests. And I can tell you who is going to win.” 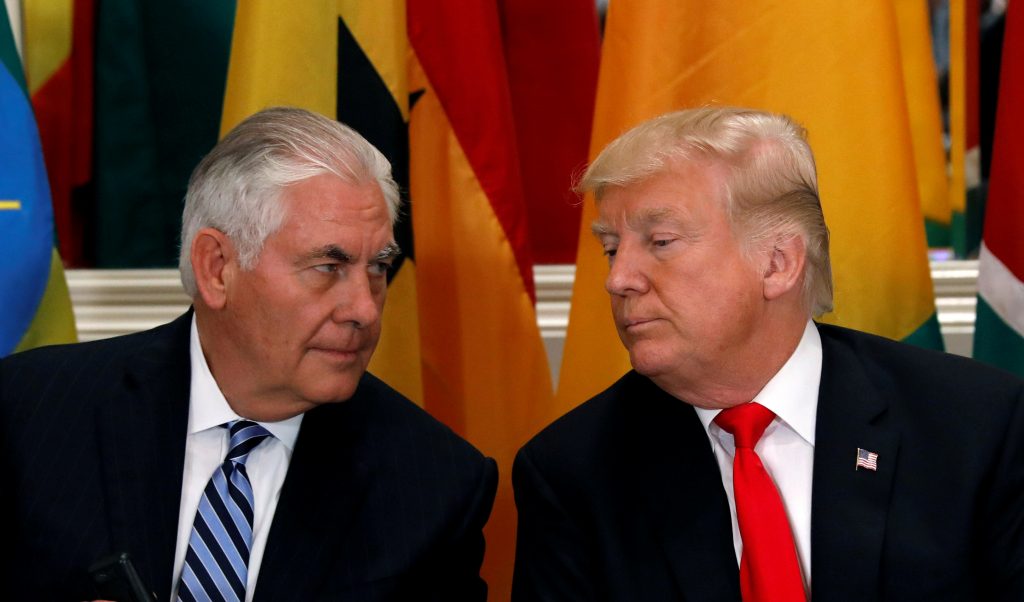 Arguably more important, though, were the disagreements between the two on US foreign policy. When discussing the sacking of Tillerson, Trump pointed to their difference of opinion over Iran as an important factor, stating “when you look at the Iran deal, I thought it was terrible. I guess he thought it was OK”. Tillerson had been in favour of the deal brokered under the Obama administration which set back Iran’s potential nuclear capability while lifting sanctions on the country, while Trump has clearly been a vocal opponent of it. The president’s relationship with his secretary of state was also unlikely to have been helped by the former’s tweeting of the futility of negotiating with “Little rocket man” Kim Jong-Un, at a time when Tillerson had been attempting to conduct talks with North Korean counterparts.

It is this kind of animosity Trump will be hoping to avoid with his new nominee for secretary of state, current CIA director Mike Pompeo. The President seemed optimistic that his relationship with Pompeo would be better than it had been with his predecessor, describing he and Pompeo as “always on the same wavelength”.

Pompeo seems a natural pick for the position, provided the main criterion is being a die-hard Trump loyalist, with the two men sharing a close association in a number of ways. For one, they come from a similar ideological background, representing the kind of nationalistic, right-wing standpoint which was so marginalised just a few years ago. Pompeo was elected to the House of Representatives in 2010 as a ‘Tea Party’ Republican, at a time when that particular wing of the party was on the rise.

Pompeo also has Trump to thank for his appointment to the position of CIA director, being sworn in to the post three days after Trump’s own inauguration after having been selected during the transition period. The two appear to have formed a strong working relationship since then, with Pompeo meeting Trump on a near-daily basis for his presidential security briefing. It is likely that over the course of these meetings Trump decided the two were of a similar mindset and prioritised Pompeo should changes in personnel (which are certainly not uncommon in the Trump administration) take place. 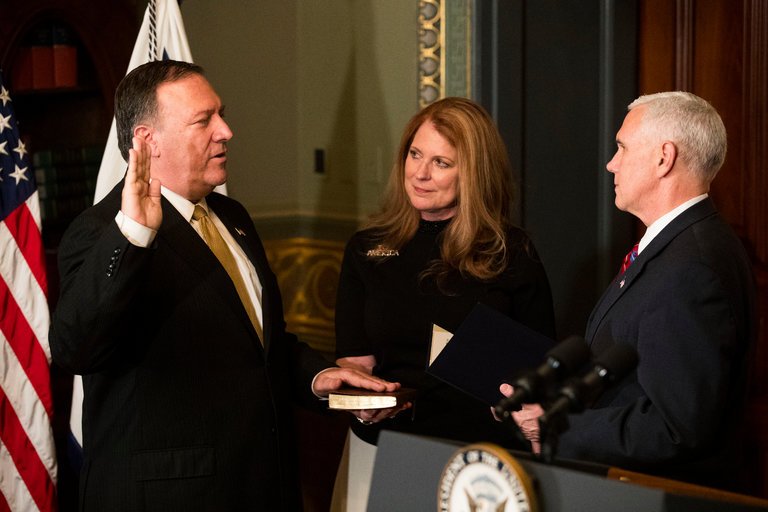 It seems likely that Pompeo’s views on Iran were also an important factor in securing him this new post. His reputation for being a hawk on foreign policy is nowhere more clear than in his statements on the Iranian government and how it the US should treat it. He has claimed that the country is the “biggest state sponsor of terrorism in the world”, and called the Iran deal “disastrous”, words which no doubt pleased Trump. With president and secretary of state thinking as one on this issue, then, it may be that the recent thawing of US-Iranian relations is reversed.

Secretaries of State should always seek diplomacy over war, but as a member of Congress, here's how Mike Pompeo talked about Iran: "It is under 2,000 sorties to destroy the Iranian nuclear capacity. This is not an insurmountable task for the coalition forces." Dangerous!

It will be certainly interesting to see whether Pompeo recognises the need for diplomacy and moderates some of his more extreme views as secretary of state. He may decide that Tillerson’s act as a modest counterbalance to some of Trump’s more extreme rhetoric remains a better way of making progress in talks with other nations than simply reinforcing whatever the President says. He should also be aware, though, that he was hired because of his credentials as a Trump loyalist. Push back against his boss too much, and he could find himself suffering the same fate as Tillerson.

Chelsea were crowned Europa League champions earlier in the...
General

Protests have continued in Venezuela since 2014 as a...