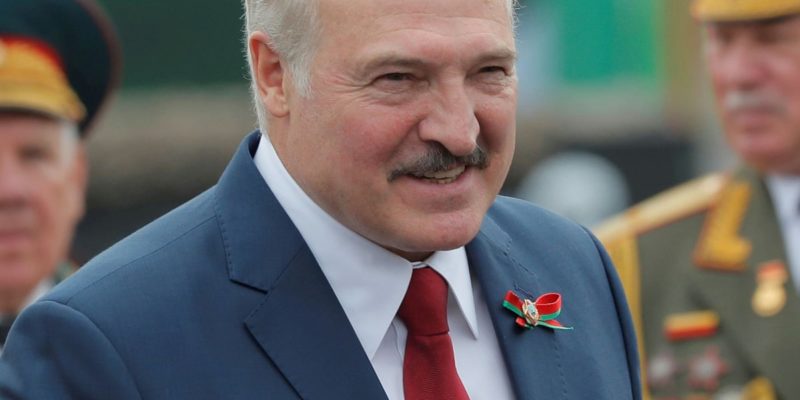 After an 80% landslide victory during the recent elections on August 9th, the Belarusian strongman Alexander Lukashenko secured his sixth term in power. With a cache of over 26 years of presidential experience, Lukashenko’s lengthy regime has been replete with Russian intercession, scandal, and authoritarianism. The resurgence of strong opposition has only recently subverted his iron grip on parliament, as fresh protests were met with brute force. Many Belarusians looking to terminate Lukashenko’s authority are turning to Russia and the EU for political closure. But how justified is interference from these two powerful sovereign stakeholders?

Russia and the EU’s crucial involvement in Belarus are predicated on its short history. A relatively young nation founded in 1994, Belarus previously formed part of the Soviet Union and was one of the first Soviet Social Republics in 1922. Purges of dissidence, prohibited nationalism, and an obligation to feed into Stalin’s cult of personality were all after-effects of it being subsumed into the Soviet sphere of influence. It further amassed a huge number of casualties in World War II, which debilitated its economic progress.

By the end of the war, half of the population of Belarus had been either killed or moved. This cannot be said for any other European country.

Belarus today continues to be tethered to Russia as Lukashenko’s regime has been underpinned by Russian subsidies. It further conducts 48% of bilateral trade with Russia, showing how the country’s influence is tightly woven into its economic framework. Belarus’ relationship with the EU has been comparatively rockier. Despite signing an economic contract with the union in 1995, Belarus has refused EU membership and has since been excluded from the EU’s European Neighbourhood Policy (‘ring of friends’ initiative).

Since Belarus’ inception 26-years ago personal and political freedoms have been obstructed under Lukashenko’s 26-years of governance. Following a referendum in 1996, Lukashenko reduced the power of the legislature, abolished term limits and reinforced absolute executive control, allowing him to essentially pass any law without legislative intervention.

This has resulted in journalists being monitored and arrested, protest permits becoming mandatory documentation and extra powers being endowed upon the Belarusian Orthodox Church, coupled with the abolishment of certain religious scriptures.

Inadequate media coverage of political opposition and a history of illegitimate obstructions have made it near enough impossible for other candidates to carve a foothold in the electorate, as exemplified by Viktor Babariko, one of the 2020 presidential candidates who was jailed for money laundering. The President of the European Commission, Ursula von der Leyan, has claimed the arrest was politically motivated and thus unfounded.

The only presidential candidate left standing is  Svetlana Tikhanovskaya, the wife of Sergei Tikhanovsky, a political activist who ran for the 2020 election but was subsequently jailed. Tikhanovskaya is challenging Lukashenko’s victory alongside numerous protestors and civilians.

As Belarusians turn to the EU to help disentangle the country from the suffocating rule of Lukashenko’s ersatz democracy, the union’s willingness to support Belarus becomes increasingly dubious. Earlier in August, EU leaders issued a statement saying that any change in Belarus must come from within rather than from outside interference. This statement, combined with the perfunctory threat of EU imposed sanctions (which Russian economic aid would inevitably offset), gives the impression that the EU is reluctant to become involved in the crisis.

As protestors are being subjected to more and more brutal pushback, this disinclination to interfere can be seen to undermine the EU’s ethos of liberty and respect for human rights as well as being at odds with the ‘bastions of democracy’ status held by some of its core members, such as Germany.

But to what extent is the EU obliged to help? Belarus is not an EU member, nor is it a member of NATO, so what right does this Baltic nation have to European resources? Eurosceptics may also go as far as saying that Belarus should not indenture itself in another political alliance by seeking support from the EU in light of its tumultuous Soviet history. The alternative to EU aid is support from Russia.

Although Russia has the resources to overhaul the current leadership, the implications of its continued economic backing on subsequent regimes need to be critically evaluated. Political figures from former Soviet satellite states, such as the Chairman of the Kyiv Security Forum in Ukraine, have expressed concerns regarding Russia’s strategy of maintaining underlying fiscal control in nations such as Belarus.

Though it is criticised for being a fanciful theory, Russia’s wider political strategy of establishing financial hegemony in Eastern Europe could give rise to a Neo-Soviet order allowing Putin to expand his influence westwards via proxy dominion. If anything, this strategy will undoubtedly threaten the stability and independence of countries such as Belarus, making the question of EU interference all the more integral.

So, when it comes to ending Lukashenko’s presidency, Belarus is confronted with the option of aligning itself with Europe and lobbying the EU to directly interfere as opposed to issuing cursory virtue-signalling statements or, continuing to accept help from Russia and risk undermining its independence by becoming the frontman of an expansionary political gambit. Replacing one authoritarian regime with another is without a doubt, the worst of the two options.

Therefore, getting the EU to support Tikhanovskaya in usurping Lukashenko can be seen as the only pragmatic step to help Belarus advance out of the shadow of dictatorship and enforce its constitutionally enshrined independence. 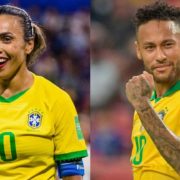