Allegations of misconduct during the European Union referendum campaign have been levelled at Vote Leave (the official campaign for leaving the EU). Whistleblowers Shahmir Sanni and Christopher Wylie have accused the organisation of breaching spending limits set under UK electoral law during the campaign by hiring a data analytics company with links to the controversial Cambridge Analytica.

For the referendum, the UK’s Electoral Commission imposed spending limits of £7 million on the official campaign groups for each side. However, other unofficial campaigns groups were also permitted to spend a further £700,000 on the condition that they did not directly co-operate with the official campaigns. Sanni has claimed that Vote Leave used this latter regulation as a loophole through which to exceed the £7 million limit, by channelling funds to an officially separate campaign group which in practice was under the control of Vote Leave.

Sanni was a leading member of the unofficial group in question, BeLeave, and was using it to target young, liberal-minded voters. According to him, Vote Leave received a donation of around £1 million late in the campaign, but it was of little use to the organisation, which had nearly reached its spending limits. Instead, he claims that the money was officially donated to BeLeave so it could still be used, but in fact Vote Leave leaders still controlled what was done with the money by spending it on employing Canadian analytics company AggregateIQ (AIQ). If true, this would represent a clear violation of the Electoral Commission’s regulation against co-operation; if BeLeave was truly independent, it would have been able to do what it pleased with the money.

To add to the controversy, Christopher Wylie, the former Cambridge Analytica employee who recently spoke out about the company’s activities, has told UK MPs of the link between Cambridge Analytica and AIQ. According to Wylie, AIQ was in essence a Canadian “franchise” of Cambridge Analytica, with both companies drawing upon the same databases when conducting their analyses. As a result, Wylie’s testimony threatens to implicate AIQ and by extension Vote Leave as being complicit in the kind of data harvesting of Facebook users’ profiles of which Cambridge Analytica stands accused. Wylie suggested AIQ may have used similar data to target “5 to 7 million people” who could be won over by the Leave campaign.

Both Wylie and Sanni have suggested that Vote Leave’s alleged misconduct could plausibly have altered the result of the EU referendum, with Wylie telling MPs that “I think it is completely reasonable to say there could have been a different outcome of the referendum had there not been, in my view, cheating”. 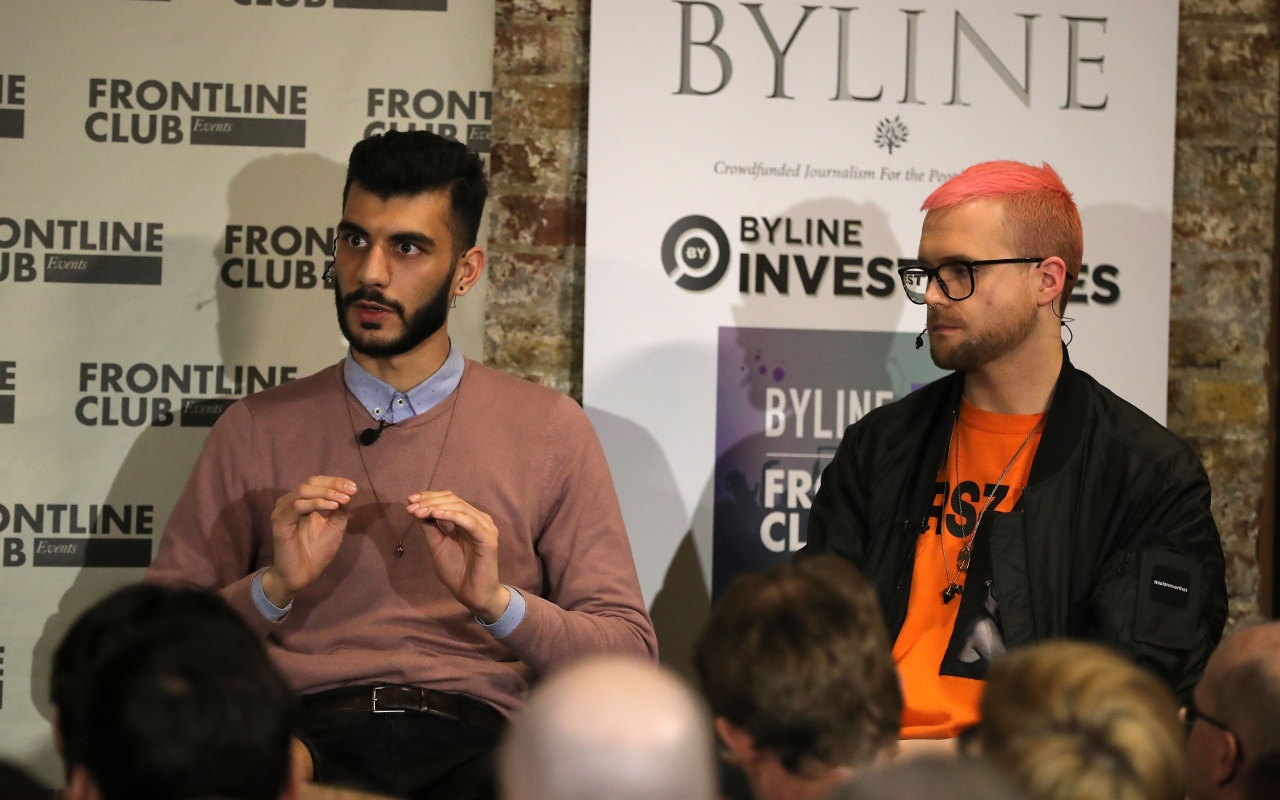 Many pro-Remain figures have used these scandals to argue that the vote to leave the EU was invalid, and should be re-held. Gina Miller, the activist who led the legal challenge against Brexit being enacted without the approval of parliament, has written that if the referendum had been decided in a court of law, the recent revelations about the result would demand a retrial. Similarly, Labour MP Ben Bradshaw tweeted that the referendum result must now be called into question.

Leading members of Vote Leave, however, have protested their innocence and even poured scorn on the story. Dominic Cummings, the campaign director for Vote Leave, called Wylie a “fantasist-charlatan” and suggested his testimony changes every time he gives it. Boris Johnson and Michael Gove, meanwhile, have both denied their involvement in any misconduct and reaffirmed their beliefs that the referendum was won fairly and legally.

Have been careful about over-claiming on all of this, but today’s shocking revelations by #CambridgeAnalytica whistleblower about the Leave campaigns must raise questions over the legitimacy of the EU Referendum result. #FBPE #BrexitShambles

Observer/C4 story utterly ludicrous, #VoteLeave won fair & square – and legally. We are leaving the EU in a year and going global #TakeBackControl #GlobalBritain

We are likely to gain a better idea of the truth of these explosive claims following the conclusion of an Electoral Commission investigation into them. If they do turn out to have any factual basis, though,  the fundamentals of British democracy may be called into question.

Looking back at my experience with being diagnosed with...
How It Works

Non-fungible tokens, known as NFTs, are the new investment...