It takes the total number of deaths within 28 days of a positive COVID-19 test to 86,015, which is the fifth-highest fatality count worldwide, according to Johns Hopkins University.

On Wednesday, the UK reported a further 1,564 coronavirus deaths. This was the highest daily figure since the pandemic began but accounts for when deaths were reported – not when they happened.

Some high profile celebrities and commentators have had a lot to say about Boris Johnson’s performance as prime minister so far including Miriam Margolyes.

The Labour-supporting actress, 79, who has never minced her words when discussing the politician, admitted she fled the UK in May and doesn’t wish to return home until the case numbers have improved.

Speaking from Tuscany, which is just one of her homes, Miriam also took aim at US President Donald Trump after he was impeached for the second time for inciting the US Capitol protests, claiming he was a ‘dangerous fascist’ who she ‘hopes to see the back of.’

But the unscientific poll results show an exact opposite outcome to a recent survey by official polling company YouGov, which put Mr Corbyn bottom of the list – with a net score of -53%.

Was Jeremy Corbyn the one that got away?

This week 23-year-old footballer Marcus Rashford had to put the government to task about the pitiful Free School Meals parcels that struggling children of the UK were receiving.

It was recently revealed that the firm responsible for the parcels was a Conservative party donor.

According to the New York Times, companies run by friends or associates of the politicians in the Conservative party pocketed around $11 billion through central government contracts during the pandemic.

Paul Walsh may have stepped down last month, but this debacle points towards the cronyism and political back scratching that the Conservative government has indulged in at the expense of a nation on its knees.

The government was faced with a simple question and easy answer when the pandemic began. Profit or people, and they’ve chosen what’s important to them above all else.

In 2019 the UK had the chance to vote for a man who’s socialist ideals would have left us in a better position to cope with the effects of the pandemic.

But many, including Corbyn rallied against the austerity that was crippling the people of one of the richest nations in the globe.

Think of the struggling households that would welcome the free broadband for home schooled children or the rising unemployment and furlough schemes that would have been eased by a universal basic income that Corbyn had been keen on implementing.

Some might be lamenting the opportunity to place a man in charge who would have answered “people” if he was asked the same question.

Just because Boris Johnson has handled the pandemic poorly, that does not mean Jeremy Corbyn would have been much better. Even more than “Get Brexit Done” Boris, Corbyn’s strength is campaigning rather than leading.

His Labour leadership was wrought with tribulations in part because of his unconventionalism, but equally due to his penchant for the old-Marxist activism that first kickstarted his career, and which his backbench lifestyle up until 2015 never allowed him to grow out of. Moreover, his crackpot shadow cabinet would have invariably turned out to be just as, if not more, useless than Boris’ crew.

The blunders of Emily Thornberry, Dianne Abbot and company (not to mention the persistent stink of antisemitism among their ranks) would have surely distracted from the rush to curb the pandemic, not to mention what their hijinks would have produced in terms of concrete policy. It is possible that a Labour administration would have locked down harder and longer, but it is likely that this would have simply have grated against the economic and social concerns of the nation moreso.

What was required to tackle the pandemic in the best way possible, was New Zealand’s early bird approach, and there is zero evidence that a Corbyn government would have pushed for that.

That said, the rhetorical retreat of “What if Corbyn was in charge?” by Conservatives seeking to excuse Johnson’s devastating blunders is as nonsensical as it is irritating. A Corbyn counter-history of the Coronavirus pandemic is not an argument for what the Conservatives have failed to achieve.

Rami is a journalist from a small town in Greater Manchester called Leigh. He is a community reporter for the Manchester Evening News and has had his work featured in national papers. 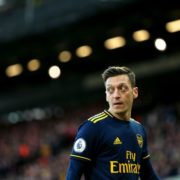 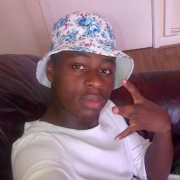 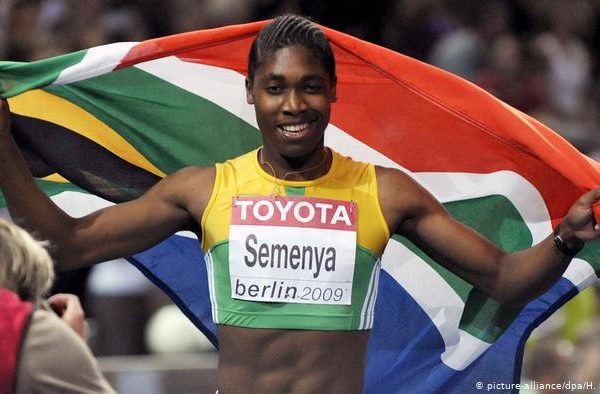 The Facts Olympic 800m champion Caster Semenya will appeal to the European Court ... 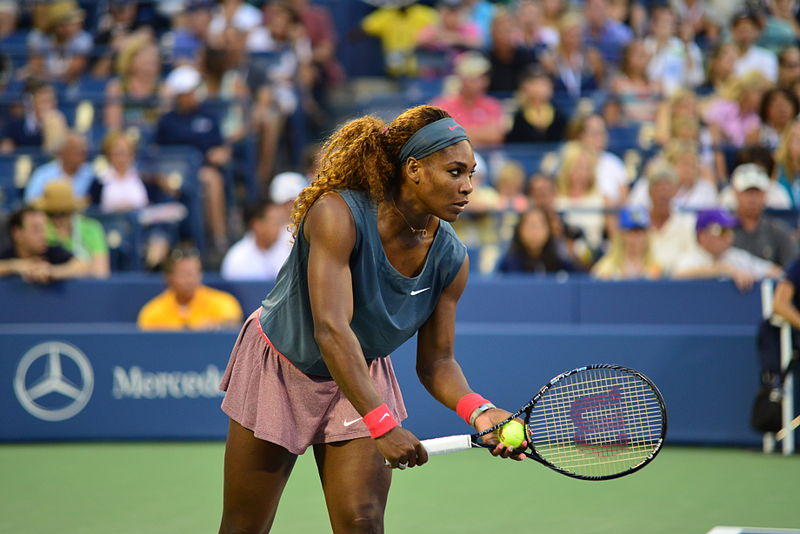 Last month Serena Williams made headlines after breaking out in tears and ending ...

In February 2021, the Supreme Court unanimously ruled that Shamima Begum would not ... 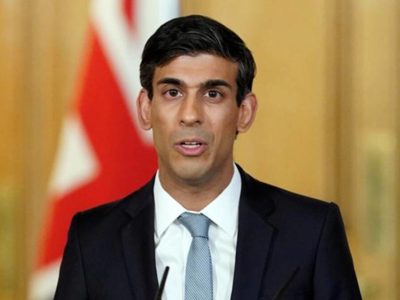 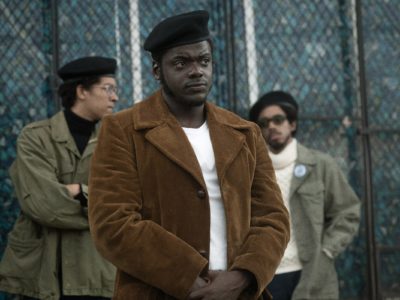