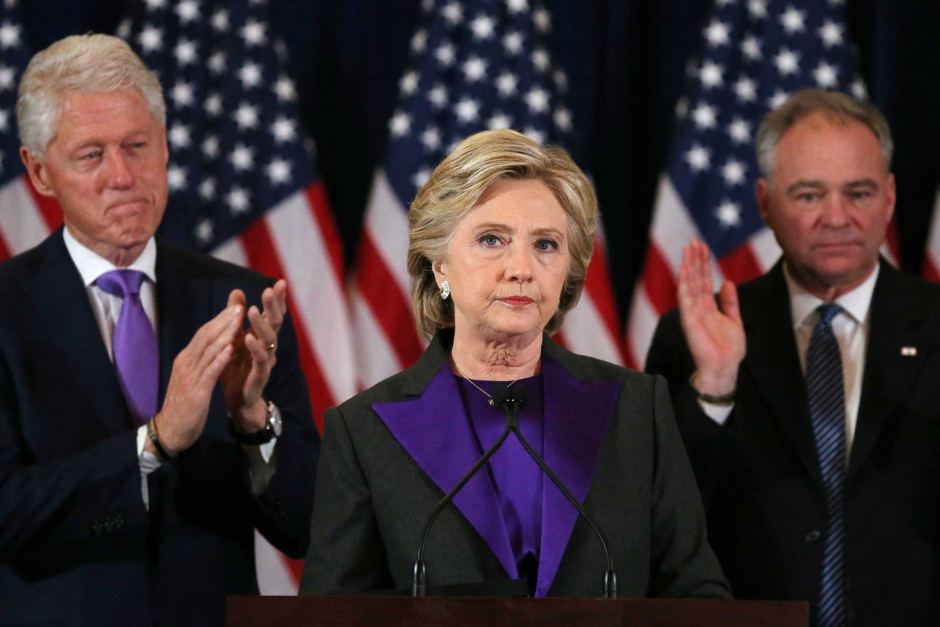 Parties and figures from the centre of the political spectrum have suffered a succession of heavy electoral losses in a number of countries over the last few years, and in many cases have come close to being wiped out altogether. More radical right- and left-wing candidates have surged in this time, often routing their more moderate counterparts in doing so.

The response of these centrists has often been to point the finger at the ‘populism’ of their rivals, who they see as using their policies to shamelessly play to the crowd to win votes. It is an argument that is not without some merit, but to stand any chance of recovering lost ground, defeated centrists need to recognise the colossal part they have played in their own downfall.

While a lot of the centre’s electoral defeats were unexpected or surprising, in many ways their causes were not. For example, a lot of us did not expect the Brexit vote, which devastated moderate politicians and bolstered those on the right, but you had to be either delusional or not paying attention to say you didn’t see the tide turning in that direction. The referendum took place against a backdrop of the surging popularity of UKIP, while more and more people who had previously backed pro-EU parties began to question the benefits of Britain’s membership of it. Even before the referendum was announced, it was not difficult to see that the European question had become a far more relevant issue to voters than it had been previously. 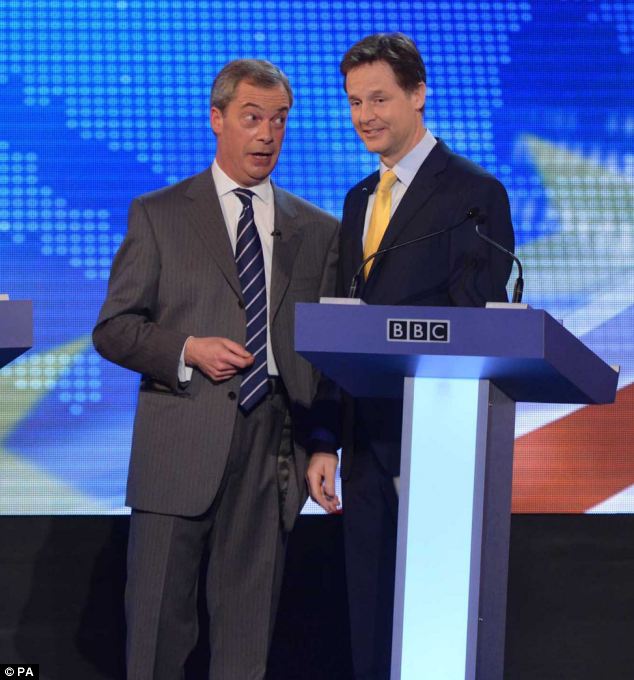 The populist and the centrist: Nigel Farage and Nick Clegg at a debate on the EU in 2014 (Source: PA)

Similar developments were taking place in the USA at the same time. While Hillary Clinton was expected to win a fairly easy victory in the 2016 presidential election, there had always been signs that the American people were looking for alternatives to her, and the type of politician she represented. Donald Trump’s victory against more established Republicans in the party’s primary, combined with Clinton’s close face-off with Bernie Sanders in the Democratic primary, should have highlighted voters’ growing dissatisfaction with moderate politicians seen to be members of the political ‘elite’. Shocked we may have been when Trump overcame Clinton, but nobody should honestly be able to say they didn’t see it coming.

This whole issue essentially comes down to a discontentment with the status quo, epitomised by the centre-ground figures and parties who held power in a number of places. Voters were surprisingly patient for several years after the financial crisis that struck around a decade ago, without immediately trying to force any major changes in their countries, but the apparent lack of any meaningful political change since then tested that patience to its limit. Yet the moderate politicians that have held power in that time, from Barack Obama to David Cameron to Matteo Renzi, failed to inspire any hope that things might be improving for the average man or woman, leading to a growing disenchantment with these leaders and their ilk. While this was a quiet process, it was not invisible or sudden, and offered countless opportunities for those in power to take note and engage with those becoming disillusioned – these opportunities were almost invariably missed. In many cases, the moderate figures in the ascendancy appeared blind to these concerns, instead holding a misplaced confidence that they would somehow dissipate, and voters would continue to trust them.

One of the best examples of this took place during the rise of Jeremy Corbyn in the 2015 Labour party leadership election. As an ideological shift appeared to be taking place in the party, with Corbyn’s articulation of more radical left-wing ideas receiving significant support, the response of moderate wing of the party which had long been dominant within Labour was one of complete denial. There was no will to engage with the novel ideas being put forward to it nor even much of a direct challenge or counter-argument being posed to Corbyn. Rather, their response was to ignore the issue completely by cynically putting it all down to the party being ‘infiltrated’ by Trotskyist outsiders attempting to swing the leadership election. Not only was this factually incorrect, as Corbyn ended up winning the support of an overall majority of party members, even long-term ones – hardly a low-key and sudden infiltration – but also damaged their own cause and the legitimacy of their own views in the process. By appearing to fail to even acknowledge new ideas that had been put forward, moderate figures in the party vindicated the Corbyn supporters who believed they represented an unwavering commitment to the status quo, holding no desire to make any substantial changes to society. 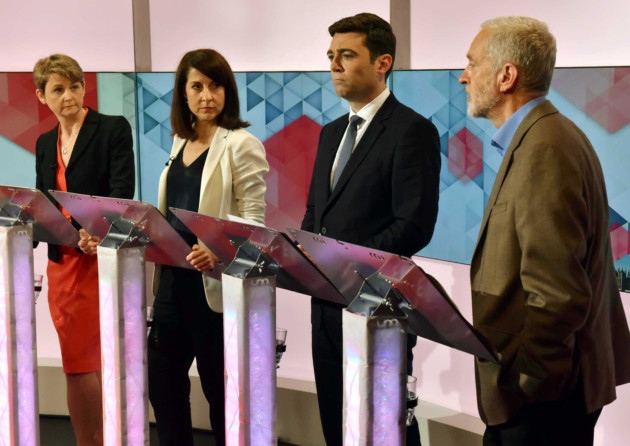 This state of affairs will endure for those in the centre for as long as they fail to offer anything palpable to citizens. Politicians from both left and right have consistently been suggesting policies which, rightly or wrongly, many voters perceive as having the potential to genuinely affect their own lives. From promises to ban people of a particular religion from entering their country, to pledges to abolish university tuition fees, they offer a plausible and, for many, desirable route away from the status quo. Centrists, meanwhile, seem to still get bogged down in the nitty-gritty of economic and social policy when suggesting ways to improve society, offering to fix problems with screwdrivers while their rivals promise sledgehammers. To win back even some of their lost appeal, parties in the centre will need to demonstrate their capability to make genuine changes to the world as we know it, or (perhaps more cynically) at least make people think they have such a capability. 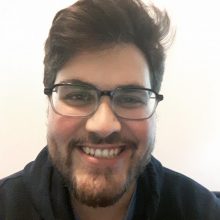 For the Many, Not the Jew: A Guide to Anti-Semitism in the Labour Party

The Fruit Of A Zimbabwean Revolution