“Who do you see when you picture a superhero?” I was once asked this question, and a few of the classic names sprung to mind: Superman, Spiderman, Thor, and Wonder Woman, the list went on.

I had always admired their bravery their superhuman abilities and their popularity but there was always a thought that lingered at the back of my mind. None of them looked like me. When thinking of various cultural icons; actresses, models, TV hosts etc. I noticed the same trend was present.

As I’ve aged I’ve come to realise representation is key. Western countries such as the US and the UK have seen a shift from homogenous societies to increasingly more diverse and mixed demographics. In the US in the 1970s, the minority share of the population was relatively low at approximately 30 million. However, by 2010, this figure was at 170 million, meaning that nearly 40% of the US population is characterised as belonging to a minority group according to the US Census Bureau. In the UK, minorities make up a smaller proportion but it still shares this same trend, with people from Asian backgrounds increasing by 400,000 since 2001.

Representation in the Fashion Industry

Despite this, it seems that the mass media cannot, or in many people’s views simply will not, show narratives which provide inclusivity.This lack of representation is seen in various aspects from film, fashion and even the makeup industry. These industries have made weak attempts to resolve this issue.

The fashion industry has been a repeat offender of its use of the “token black girl” as a tool to silence critique. And too right that they should be criticised. Featuring one black girl amongst a sea of Eurocentric featured models on a runway just simply isn’t inclusivity. Fortunately, recent events and changes have shown us that it’s a fault which has been noticed even by those working within the industry. Take musician Rhianna’s new line of make for “all shades” for example, which not too soon after ensured top brands attempted to follow suit.

Fashion blogger Aimee Song (of Korean descent) has been advocating for representation for a long time. In a recent YouTube vlog she talks about unfollowing a denim brand (once her favourite) who again failed to be representative by sharing photos featuring only white models. “Where is the girl that looks like?” she said women of colour have been asking many times. Aimee also featured a more in-depth video on her channel talking about the issues of diversity in the fashion industry featuring Shiona Turini and Nicole Chapoteau.

Song of Style: How We Started a Career in Fashion ft. Shiona Turini & Nicole Chapoteau

Representation in the Film Industry

The film industry has also been the topic of controversy in terms of representation of black people. You might say that this is a losing argument since there have been plenty of films with black lead actors. 12 Years a Slave, Straight Outta Compton and The Help are just a few which jump out. And, considering The Help gained 7 nominations at the Academy Awards in which Octavia Spencer was nominated for best performance by an actress in a supporting role, it’s understandable why someone would be inclined to overlook the problem.

But there’s a key issue with films like that. The problem is less so the lack of representation but rather the type of representation. The portrayal of black people in many major blockbuster films has fallen under three main stereotypical themes; violence and “thug” life, rags to riches and systematic oppression and racism. It is seemingly uncommon to portray black people as normal and even less common, in a positive light.

But all hope isn’t lost. The rise of social media has allowed normal people to have reach and a bigger platform to voice their concerns and certainly the demand of representation is rising. As I’m sure you’ve heard the film Black Panther has taken steps to meet those demands.

Black Panther is all about representation and is so much more than just a film. Featuring a nearly all black cast it centres the story on strong women and people of colour. What really separates it from classic “black films” is this type of representation.

Being of African descent, I have grown up with the portrayal of my homeland as one of poverty and inferiority. Black Panther reverses that stigma and showcases the vibrant cultures of Africa. Wakanda, with its “Afro-futuristic” landscape, is a polar opposite to the stereotypes of postcolonial corrupted African countries. Whilst this is still a reality of many nations on the continent, what Black Panther showed us is that those are not its only defining features.

The casual use of the word “coloniser” allowed the acknowledgment of racism and oppression without seeming resentful and bitter. It also succeeded in its representation of gender. Black women were placed in positions of power and seemed strong without being oversexualised or deemed the overly aggressive “angry black girl”. The last scene was particularly profound and my friend highlighted the fact that when empathy, rationality and thought were used, they CHOSE to share their resources and knowledge with the world, which of course is in deep contrast to our. This was such a beautiful and meaningful sentiment.

This is not to say that films like 12 Years a Slave aren’t needed. They are undeniably heart-breaking and beautiful films and a reminder of a world we should try our best to never return. They teach us the strength and courage that people of colour had in unimaginable times. But unfortunately the problem is that sometimes, they are simply too heart-breaking.

Despite it being one of my favourite films, I cannot bring myself to watch it a second time. Black Panther gives me hope. Hope that when the younger generation look for inspiration, they are represented in richness, happiness and strength rather than an anguish they have to overcome.

As I’m sure many will say that Black Panther’s storyline was somewhat too simple, but there’s a reason I don’t care and it comes down to the fact it’s the first time I’ve watched something and felt unequivocally proud, proud of my blackness, and proud of my African heritage. Representation is everything.

Tanya is currently studying Biomedical Sciences at the University of Manchester and hopes to get into science journalism and media after her degree. She is a lover of fashion and travelling and enjoys learning languages in her spare time. Right now she is learning French and Swahili. 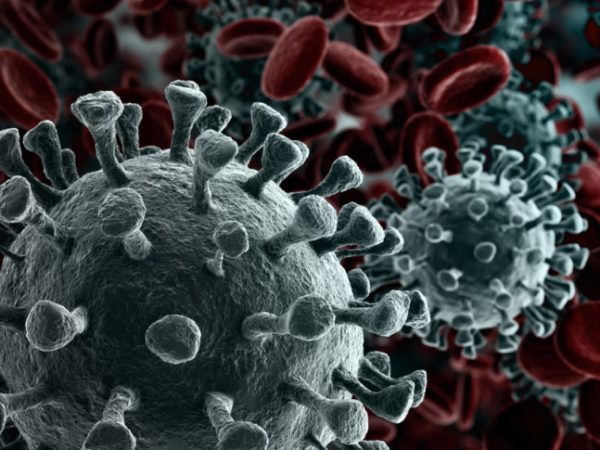 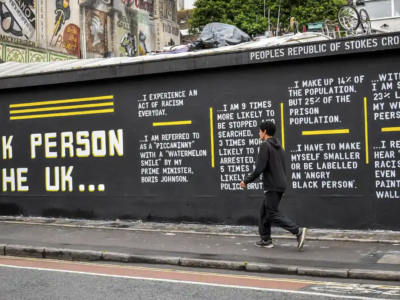