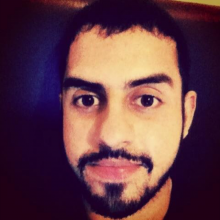 Uwais Ilyas graduated with a BSc in medical sciences with surgery and anaesthesia from Imperial College London. He is now in his final year as a medical student and hopes to go on to work as a junior doctor. His personal interests, however, extend far beyond his medical degree. He is a keen follower of events in the middle-east; more specifically, the political, social, economic and religious developments within the Kingdom of Saudi Arabia. When he is not studying, reading or watching the news, he fills his spare time indulging his love of technology and has even built his own robot, which he programmed on a computer that he built in his room at his parents’ house! 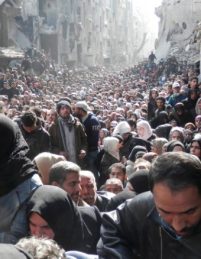 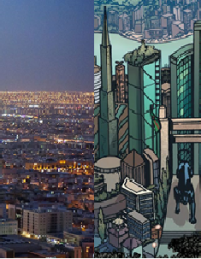 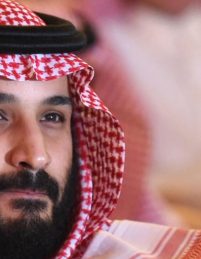 Crown prince Mohammad bin Salman, (or MbS as he is comm...