We are at the beginning of a new industrial revolution that will not only fundamentally change how we live, work and relate to each other for the better, but also have a wide-reaching impact on the careers of many people. This Fourth Industrial Revolution dubbed by Professor Klaus Schwab, will bring change and innovation at an unprecedented rate.

Despite the excitement that Schwab and others have about the fourth industrial revolution, he is concerned that this new revolution may lead to an increase in economic and social inequality, especially in developed countries.

The lack of diversity in the tech sector has been a topic of conversation for a number of years now and the consequences of this are well documented. However, a lot of research has explored how corporations could lose out on creativity, efficiency and money by not having a diverse workforce. I am of the belief that there needs to be more research into how the fourth industrial revolution will only exacerbate salient societal and economic issues. Let’s take a look at some key statistics:

The statistics above become a whole lot more real when you consider these things: there is a widening skills gap and that minority ethnic communities do not have as much access to resources, opportunities and training material when compared to their white counterparts.

If organisations do not take an active role in supporting existing workforces by upskilling ethnic minorities; especially those who work in at-risk industries or in far to reach places, many individuals risk being displaced. In a winner takes all economy where high skilled workers get higher pay, it is critical that people from minority ethnic communities are being upskilled to prevent an undesirable lose-lose scenario where technological change is accompanied by talent shortages, mass unemployment and growing inequality.

Last year I founded arkisites which is an organisation dedicated to bridging the access gap between minority ethnic groups, young people and the tech sector. In an increasingly technology-centric world, we’re working to create opportunities for young people to develop confidence, but more importantly, the skills they need for future employment in the digital tech sector. We do this by working with organisations to provide access to tools, resources and opportunities for individuals that are interested in pursuing a career in tech.

We are focused on working on two symbiotic ills; access and displacement. Unlike the current diversity in tech space (which is doing incredible work) arkisites is not interested in helping just helping organisations meet quotas or any other type of vanity metric. arkisites is working closely with organisations to solve the diversity in tech problem to create valuable, meaningful and long-lasting impact in these communities.

If you want to find out more about arkisites or join our community then visit arkisites.co.uk 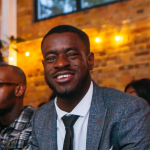 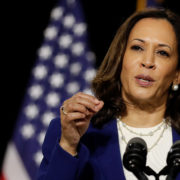 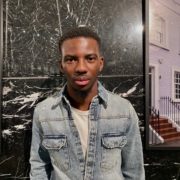 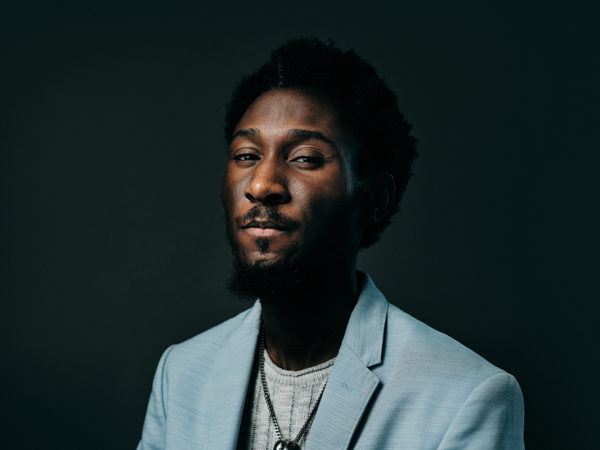 Should Travel Restrictions Be Eased for The Vaccinated?