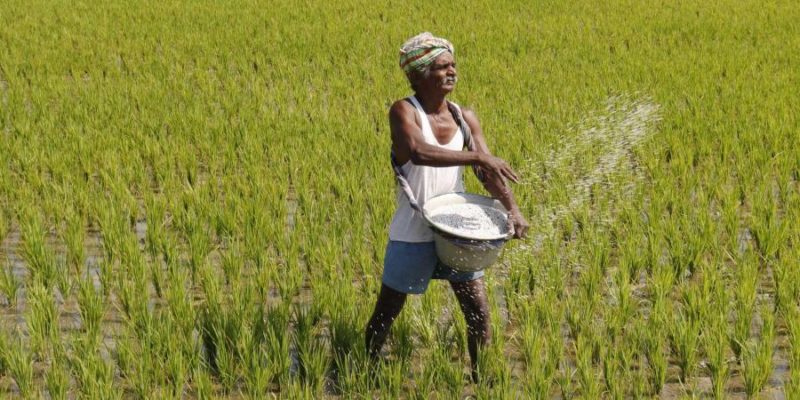 With 100 people missing and over 200 detained by local police, the farmer protests in India have careened out of control. Global coverage of the affair is growing as public figures share information on social media following continued bouts of violence along various highways to Delhi. The violence is an outcome of decades worth of bottled tension between farmers, and the Indian government who have regularly side-lined their interests. Understanding the growth of India’s agriculture sector is integral to deciphering the meaning behind these protests that are gradually tearing the nation apart.

Malnutrition in India during the 1960s incentivised the Green Revolution that transformed the nation’s agricultural sector. Irrigation, chemical fertilisers, high yielding crop varieties and pesticides were introduced to improve India’s self-reliance in the sector. Eventually, the modernisation of farming led to huge gains in the production of wheat and rice and consolidated the country’s position as the world’s second-largest exporter of grain.

A nation-wide food marketing system was created to accommodate the rapid evolution of the sector. Before September 2020, farmers from across various Indian provinces such as Punjab, Haryana, and Karnataka, would sell their produce to wholesale markets colloquially termed ‘mandis’. Traders at mandis would then bid for these crops and sell them on to larger stores. A minimum support price (MSP) was instated to ensure a benchmark return for farmers whose livelihoods depend on these transactions.

Regardless of these measures, the pre-September 2020 system had its flaws. Traders often colluded and issued uncompetitive bids causing farmers to, more often than not, bare the financial brunt of trader conspiracy. On top of this, the production of wheat and rice now contributes to less than 20% of Indian GDP, reduced from 50% in the 1960s-70s. That and a rapidly increasing population has dwarfed the relative strength of this once lucrative sector. Farmers have therefore been urging the Indian government for decades now to implement legislation to preserve farming jobs and restore productivity.

Instead of heeding these complaints, the Indian government has recently created legislation that worsens the plight of farmers already suffering from a fractured system.

In September 2020, the Indian government passed three crucial bills that have essentially enabled corporations to gain a stronger foothold in the agricultural sector and made farmers increasingly susceptible to exploitation.

Overall, the three bills create two farming markets, one that is regulated and one that is not. By leveraging wealth and influence within an unregulated bubble, corporations can control the price of farmers’ products. Moving away from MSPs will inflict unlimited financial hardship on farmers who are now unable to benefit from fixed returns as corporations seek to maximise their profit margins.

As a response to this, 250 million farmers have been marching over 360 km to Delhi in one of the largest protests in Indian history. The aim of the protest is to repeal the bills that purport to ‘modernise the Indian agriculture industry’ at the expense of farmer’s livelihood. Farmers from across the country have been setting up camp across various highways, with the intent of staying until the Prime Minister, Narendra Modi, relents and repeals. However, these protests have not been met peacefully. Thousands of security personnel and police officers have been deployed across the country to subdue the protests using tear gas, petrol bombs, metal spikes, brutal beatings, and regional internet blackouts.

Renowned western celebrities such as Rihanna have spoken out about the protests, drawing criticism from Bollywood actors and actresses hedging their careers by gaslighting civilians into taking a middle ground stance.

The issue extends beyond the three bills issued by the Indian parliament in September 2020 as the Indian government’s violent response to the uproar is what is chipping away at the world’s largest ‘democracy.’

Farmer’s make up 50% of the Indian labour force yet the measures installed to protect them falls short. By relegating their interests, it is clear that either India does not care about its labour force or is under the impression that it is developed enough to modernise at the expense of agricultural workers. These changes have fundamentally jeopardised the country’s democratic foundation and has emboldened religious and socio-economic divisions in the country.

It is unclear what the situation will be like in the weeks to come as farmers remain persistent and talks between Prime Minister Modi and the protesters have proven futile. If things carry on as they are, Indian democracy and the livelihoods of Indian farmers is at extreme risk. 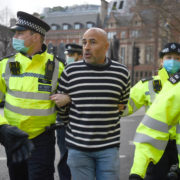 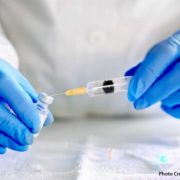