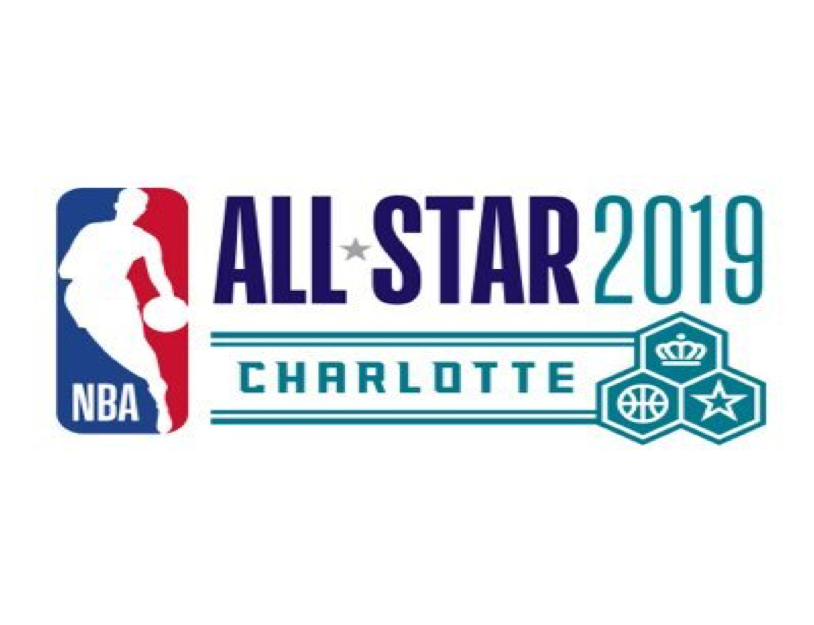 Votes have began for the 2019 NBA All-Star Game hosted in Charlotte, and things are looking very interesting! The 68th annual All-Star Game this year sees fans make up 50% of voting to determine the 10 starters and current NBA players will make up the remaining votes. The NBA All-Star Game is always full of drama and excitement. With a regular season that can sometimes be dull and repetitive due to the same teams dominating, the All-Star break provides relief and entertainment for both dedicated and causal fans alike.

The third wave of votes are in and the Lebron James still leads the way (3,770,807 votes) despite being out with a moderate groin injury picked up in the Lakers Christmas day win over Golden State. The Lakers are currently sitting 8th in the Western Conference and are looking increasingly less likely to make the playoffs.  In the Eastern Conference, Milwaukee’s Giannis Antetokounmpo, leads the (3,626,909 votes) voting as his rise to stardom in the league is becoming more and more convincing. Giannis is definitely in the MVP title race boasting an average of 26 points, 12 rebounds and 6 assists a game, and his team sitting first in the Eastern Conference standings. Toronto Raptors Kawhi Leonard is second (2,882,227 votes) out of the front-court players in the East. Kawhi is also having an impressive season so far, much to the joy of Toronto fans who are really hoping he’ll make a long term commitment to the city. Kyrie Irving leads the guards overall with (3,187,015 votes) and second overall in the Eastern Conference.  Kyrie’s Celtics currently sit 5th in the Eastern Conference; far from the kind of form that birthed preseason predictions that they would challenge the Warriors for the title this year.

Unsurprisingly, the popular vote is led by rookie, Luka Dončić, who sits third overall in voting (3,301,825 votes), and is only eclipsed by Lebron James in the Western Conference voting so far. Dončić is having a sizzling start to his NBA Career. Dončić was the 3rd overall pick in the draft for the Dallas Mavericks after an initial swap deal between him and Atlanta’s Trey Young. The former EuroLeague MVP has settled in nicely in the NBA: scoring game winners, showing a range of shooting ability, ball handling and a high basketball IQ. His level of maturity at age 19 is astounding already. Dončić is averaging 20 points and 5 assists a game so far this season, and gathering an eyebrow-raising collection of highlight reels to go along with those numbers! He is most definitely the front runner for Rookie of the Year! The last time a rookie made the All-Star Game was Blake Griffin in 2011 and Yao Ming in 2003, so this isn’t a common occurrence. The Mavericks certainly aren’t firing on all cylinders but they have definitely found a player that can elevate the organisation to the next level as long as they have a proper structure and vision in place.

Steph Curry is unlikely to be Western Conference captain this year as he was for the 2018 All-Star Game. Despite receiving 2,979,08 votes and having another impressive year averaging nearly 30 points, 5 rebounds and 5 assists, he still trails behind Luka Dončić and Lebron James in the polls. Many pundits are calling Curry’s position behind Dončić disrespectful; but at the end of the day the All-Star Game fan voting system is practically a popularity contest – the fans get what the fans want! The flaw in the fan voting system is also seen in the absence of both James Harden and Kevin Durant in the running order of starters in this years Game. Without question Durant and James are among the top five players in the game right now, but the voting echoes their popularity (or lack thereof) with basketball fans.

The draft will be televised unlike last year so we’ll get to see all the drama as it unfolds! What captain will pick who first and who will get picked last. We’re expecting this to make for some very interesting internet comments, headlines and memes across the basketball world. The 7th February 2019 is the date, so save it!

The 2019 All-Star Game will take place in the Spectrum Centre, Charlotte on the 17th February 2019, coverage on TNT from 7PM (ET).

Keep up to date with TCS for the aftermath and more sports related news.