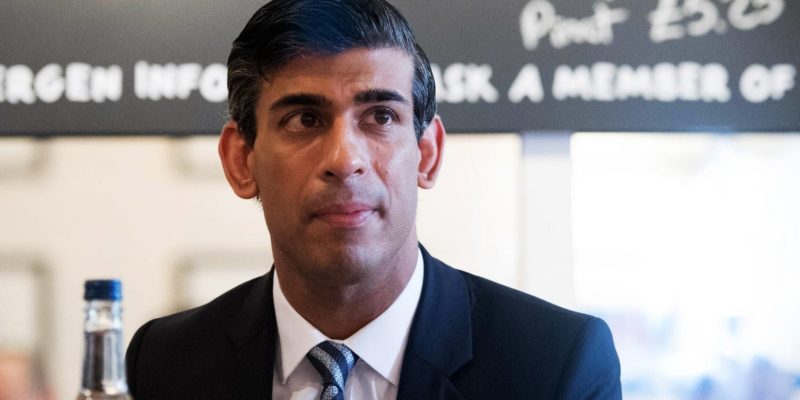 Following Boris Johnson’s roadmap to recovery, it has been reported that Rishi Sunak will extend the furlough scheme until the summer. in the roadmap, Prime Minister Johnson lays out the plan for when businesses will be back open. Employees and business owners could be waiting for a full opening for months – that is if the vaccination roll out goes according to plan. This means that while businesses remain shut, they aren’t making money which means they are unable to pay staff. We saw a huge amount of people losing their jobs at the begining of the lockdown in March 2020. Since then, many employees have been ‘hired’ back and put on furlough where the government will pay up to 80% of their wages. The only stipulation being that the employees cannot work for the company, in any capacity, once they have been furloughed for them.

This has led to many people launching their side businesses. TikTok and Etsy have seen an increase in small businesses. Even in the US, it seems that people know not to waste a good crisis.

The Government has now vowed that it will continue to pay 80% of wages for furloughed workers beyond the original deadline of March 31st. In the framework we now exist in- endless cycles of lockdown- this makes sense. The government cannot expect to be permitted to shut down two-thirds of the economy, and not give the public at least a (slim) percentage of what they are owed for the pleasure. However, this scheme, which the government claims will be phased out in autumn- though this is also what they claimed in 2020 and so ought to be taken with a pinch of salt- is not a solution but a withering plaster being slapped on a vast, infected wound.

By the end of March, the majority of those most vulnerable to the virus will be vaccinated. There is no reason not to re-open businesses if owners and customers are comfortable with the arrangement. Too, let us not forget that millions of businesses, after already being forced to close for a chunk of the year, were made to haemorrhage cash on “COVID-safe” materials ….And were then forced to shut anyway. Either they are “safe” or they are not?

Even the word ‘furlough’ itself was a haphazard addition to the British lexicon, lately pilfered from a term used by the US military term for instructing soldiers to not turn up for work. The entire concept is an exercise in ad hoc blundering. The Metro reported that, with the pandemic likely being prioritised in next week’s budget, “tax hikes [are] expected to be put on hold until November”, AKA: they will happen. Just not right now. An extended furlough scheme is simply delaying inevitability. We must let businesses and consumers decide their own fate.

Whether £18bn monthly furlough is the best use of government money long-term is debatable, but it does avoid the associated costs of rapid rises in unemployment. Being fired and rehired carries financial and emotional cost. Unemployment leads to mental and physical health deterioration, loss of sense of self-worth and lower prospects. Government needs to spend more on benefits with lower tax revenues. Society gets more antisocial behaviour, lower community trust, alienation and lost wealth.

Greater security of employment, if only “in name” and compensation, helps limit the damage of the recession and allows workers to pay their bills and rent. It is supposed to be a one-off event as we tackle a deadly pandemic. The economic activity is on hold and hopefully the economy can bounce back with furloughed workers getting back to productive business once we get through vaccine rollouts.

The alternative of offering unemployed benefits like the US has done, would also overwhelm benefit offices here, leaving many struggling to get the benefits they are entitled to.

Headlines touting 10% GDP cost of lockdown, or £18 billion a month, seem grim. Consider, however, preventing 10,000 excess monthly deaths against the Department of Transport value of £1.8 million for each avoided death and it doesn’t seem so costly. The new vaccines rollout shows a light at the end of the tunnel, one final push which has wider public support.

With furlough, we have fared better than our neighbours, UK employment was only 0.9% less in Q3 2020 versus 2019; meanwhile France was 2.6% less. It is much better to have 5% unemployment and furlough than 10% without. For the middle earners and up, the high level of household savings will carry them through. But it has shown how abysmal benefits are for those not on furlough: £409.89 per month Universal Credit. Many working people have bills far above this. Rather than pay for “ghost” jobs, e.g. nightclub workers, that may not be viable anymore, the government could rollout universal basic income as a fairer way to minimise poverty and limit the foreseeable inequality spike after Covid. The transition to post-Covid economy will be hard, but ensuring basic necessities are met and people don’t slip through the net is non-negotiable. 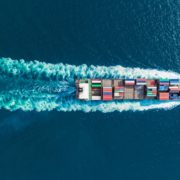 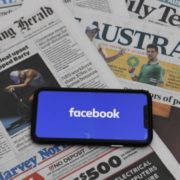