Millennials today are often considered the ‘hyper-sexual’ generation. With attachments to alcohol, drugs and an unstoppable desire to be sexually active, it wouldn’t surprise anyone if you said they were the most sexually active era to date. This doesn’t just include intercourse but also ‘presenting’ oneself in a more sexual way through clothing and the sexualisation of television, media and so on. As the years have gone by, sex is arguably (at least in the western world) becoming less and less taboo, so why wouldn’t sex become a more frequent act, considering the rise in protective measures etc.? However, that doesn’t seem to be the case. Paradoxically, according to several studies across the UK and US, millennials (people born between the late seventies and the mid-nineties) are having less sex than the past few generations!

Generation groups aren’t categorically defined and so tend to go up and down in years.

According to the CDC report in the National Health Statistics Report which evaluated data on the sexual activity of those who were teenagers during 2011 to 2015, of those aged fifteen to nineteen, 42% of women and 44% of men reported that they were sexually active which showed a decline when compared with the 51% of women and 60% of men who reported being sexually active in 1988 in the US! A similar trend is found in the UK which has seen one in five sixteen to nineteen year olds with no sexual partners at all and subsequently a decline in teenage pregnancy according to the Director of External Affairs at the British Pregnancy Advisory Service.

Beyond the classroom, people of all age ranges, from teenagers to adults, are being educated about the pleasures and dangers of sex through the media. Debatably, sex has become something that is more openly discussed. One thing now being widely explored is what consent actually is. With the #metoo movement revealing people’s stories of sexual assault and more adverts explaining how to ask and know whether someone is giving consent, it is possible that people are becoming more understanding of which boundaries not to cross in the bedroom department. This may have been followed by the decline as people are becoming more cautious with sex, what can be considered as going too far and others feel less pressured to go through with sexual acts.

This is a positive linking to a lack of sex as it shows that people are becoming more sexually liberal and taking a more methodological approach to sex, in that people are understanding what they want, how to express it and when to step back from a situation.

There are also more forums online and an extensive amount of videos (on sites like YouTube) which discuss how to know when you are ready to become sexually active, possibly meaning that people are being more careful and having sex when they actually feel ready to rather than misinformed or pressured.

Technological solitude may also be a reason for the decline in sexual escapades of millennials.

I am often witness to hearing older generations talk about how young adults cannot be pulled away from their phones, computers or anything that can connect to some sort of social media network. We are consumed in a world of social feeds and Netflix and as a result, have had to sacrifice some intimate time with potential sexual partners. This to some extent seems to be true and could explain the drop in sexual intercourse.

Furthermore, quenching one’s sexual desires have never been easier than now and in the last thirty years. Not only is pornography accessible online (though pornography has always been available, having it online means access is easier and more discrete), sex toys more and more readily available through delivery and some people opt for sensual actions through online platforms such as video calling and sexting.

This may have led to the supposed decline in sex due to sexual intercourse being less convenient as it arguably gets in the way of the ostensibly fast moving environment of this new era. When pleasure is now so effortlessly attainable, why spend time finding someone to do the deed with or even who has time for the commitment and responsibility required in a romantic relationship?

Is technological advancement replacing our need for human contact?

3. A fear of intimacy and contact in the new age?

Image. That’s what it seems to all be about these days. We can deny the control that images of seemingly flawless men and women plastered and broadcasted over the internet, magazines and television have on our ability to be comfortable in our own bodies all we want, but that doesn’t mean that they don’t. According to British surveys conducted during 2014 and 2016 (according to one of the latest “National Survey of Sexual Attitudes and Lifestyle” and “the British social attitudes survey of 2014”) ten million women in Britain are depressed by their image and 8% of men and 44% of women experience anxiety during sex. Now it might seem to be a superficial worry however, this is something that should be taken pretty seriously, especially if body image and comparing oneself to Instagram “baddies” is causing a lack of confidence in the array of body shapes and types which we possess. Who knows what these images are doing to our mental health?

Apps such as Tinder and Grindr are suggested to have contributed to a ‘hook-up’ culture which is believed to encourage a rise in one-night rendezvous and casual partners. However, these online platforms may be having (slightly, for some) the opposite effect.

The kind of connection one can make online and the ability to allure behind a screen is one that cannot be easily re-enacted in real life. Fear of not being perceived in the same way in reality as online visually and in conversation may drive people to remain behind the screens.

The digital age also has contributed to a fear of intimacy and people are becoming more comfortable contacting others through digital waves than in real-life, as for someone who spends a lot of time online, the latter may seem debilitatingly daunting.

There are of course many more reasons why millennials are abstaining from sexual relationships; from the economic climate meaning that they will be at home longer into adulthood (lack of own space equals lack of opportunity to have sex), to the concern being more on making money and pulling oneself out of the seemingly crippling economy after the recession in 2008 and the possible decline while Brexit deals are being set etc., people seem to be more concerned about building a secure future rather than sexual exploits.

There are of course a couple of problems that come with research looking into sexual activity. The use of self-report techniques isn’t always reliable, despite the fact that we are constantly going toward sex becoming a less surreptitious subject. People still may lie about the amount or their frequency of sexual encounters for many reasons. In addition, the definition of sex itself is subjective, some may define sex as simply just sexual intercourse whereas others may include all possible sexual activities. Be that as it may, data does suggest that there is a clear dip in sexual activity for millennials and even Generation Z.

Whether it’s a problem that should be visited and studied with extreme precision or just a change of attitudes towards sex, one cannot be sure. However, reasons of why millennials are having less sex is probably very multi-lateral ranging from social media, finances and just a rise in more methodological thinking before approaching sex.

Benedicta is currently studying Arabic and French at the University of Manchester and hopes to become a linguist and broadcast journalist in the future. In her free time, she enjoys learning about African development and issues to do with race, society and culture. Benedicta also takes pleasure in acting, travelling and promoting plant-based eating.

A Socialist Paradise: Venezuela’s Prices Have Risen by 40,000% 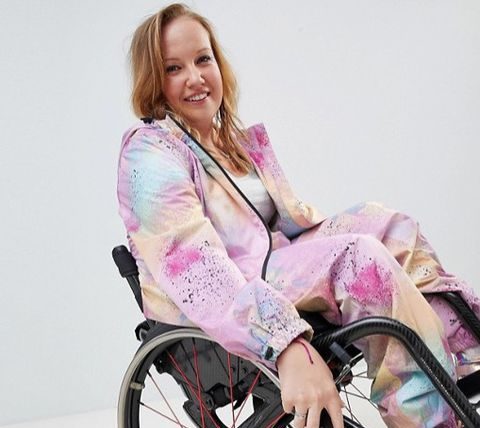 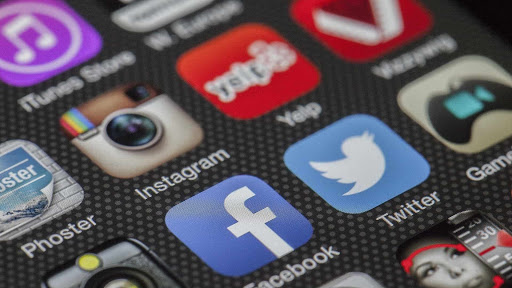 The purpose behind activism is to bring about political or social change for ...