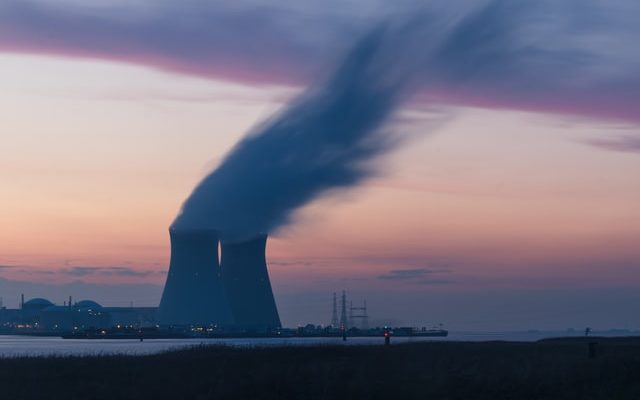 Nuclear power has long been seen as a viable route to converting the energy industry to a carbon-neutral one. However, Britain is simply not prepared for the next generation of reactors, with half of its nuclear capacity to be retired by 2025. Thankfully in recent weeks, there have been some major new developments. This is an exciting time for the energy sector and will help convert the UK’s economy towards a clean and freer one, as nuclear power generates no carbon emissions.

These developments come alongside the recent Ten Point Plan for a Green Industrial Revolution, in which the UK government pledged, “£525 million to help develop large and smaller-scale nuclear plants, and research and develop new advanced modular reactors.”

This is a good step forward and will help encourage new investment from the private sector in this industry. Hinkley Point C Nuclear Power Station is currently being built by EDF in Somerset as the first in the new generation of reactors. This site has already generated around £2.2 billion for local businesses, 10,300 jobs created, 644 apprentices have worked on the project and £119 million invested in local communities.

This shows some of the additional benefits of building more nuclear reactors- especially important due to the economic climate we now face due to the Coronavirus outbreak.

It was also announced in November that Rolls-Royce is heading a consortium that will create a new Small Modular Reactor (SMR). There are plans for 16 reactors to be built over 20 years creating around 6,000 jobs initially, potentially creating an additional 34,000 in the future and plans for exports of SMR’s valuing up to £250 billion.

These plans are particularly pleasing to hear as it is a new adaptation of how SMRs can create electricity. This will also help the UK economy recover in a green way, along with kickstarting the expansion of the nuclear network in Britain. Each SMR will create enough electricity to power 450,000 homes for 60 years, equivalent to 440MW of electricity. Moreover, eighty per cent of the parts for the reactors will be created in the Midlands and the North of England, in line with the government’s ‘Level up’ plan for the country.

Sizewell C is another project that is likely to take off in the next few years. At the end of October, it was reported that the plans were about to receive the go-ahead from the government. The only issue with this new reactor is the way it will be financed.

In an article, this summer, we explained how why we not allow Chinese investment into the nuclear industry within the UK. This is due to the regime’s atrocious human rights record against their own citizens. We simply cannot rely on a state which keeps Uighur Muslims in containment camps en masse and has ended the ‘One country, two systems’ rule in Hong Kong this year.

Just as the government took the courageous decision to remove Huawei from our 5G networks by 2027, similar steps must be taken in Nuclear. Currently, the Chinese state-owned company China General Nuclear Power Group (CGN) have a 33% stake in Hinkley Point C and a 20% stake in Sizewell. It was previously thought that CGN would be able to build their own reactor at Bradwell. Thankfully, this now seems unlikely.

Another exciting new development is the speculation that Wales may be getting a new nuclear reactor. This is not yet confirmed, but the government is in talks with an American engineering group Bechtel. If a deal is made it would mean that work can resume on a project that had the plug pulled on it in September by Japanese firm Hitachi. This deal is far from over the line as of yet, but it is encouraging to see more investment from a firmer ally than China in our nuclear sector.

UK nuclear projects still require more private investment but we are currently seeing great leaps ahead and hopefully in the next 10 years or so we will be reaping the rewards. Building this new generation of reactors will be hugely important to providing skilled jobs during the economic recovery in the wake of Covid-19 and will help move our economy to a greener one in the future.

Nuclear power can be a great tool for our future energy policy if we harness it and we must do that if we want to move the country towards the goal of net-zero carbon emissions by 2050. 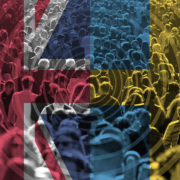 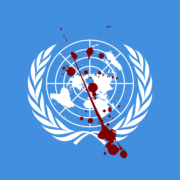