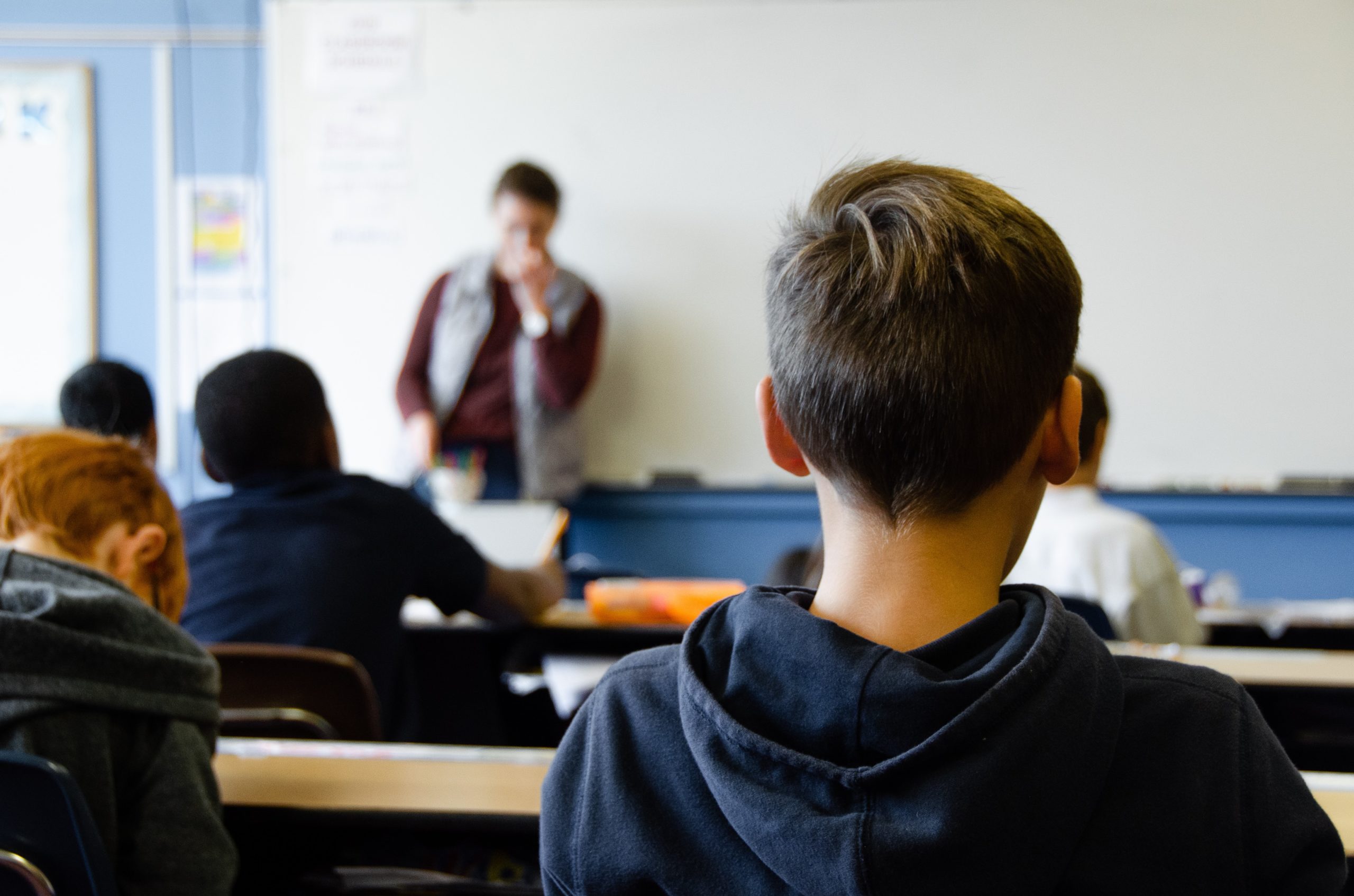 The concept of ‘white privilege’ has always been controversial, and in some cases, a highly divisive – topic. It presupposes the idea that Caucasians automatically have an easier life due to their skin colour, meaning they have access to more resources and are less likely to be discriminated against on the basis of skin colour.

Many ethnic minorities believe this to be the case and point to historical cases of racism that affect many of their communities to this very day.

However many argue against the concept of white privilege, believing it to be a divisive and counterproductive narrative that will alienate entire sections of society.

An example of this is a recent study by the UK’s Department of Education (DoE), which found that, as of June 2021, the most at-risk and neglected class of pupils are white working-class boys.

In 2018/19, just 53% of free school meals (FSM)-eligible White British pupils met the expected standard of development at the end of the early year’s foundation stage, one of the lowest percentages for any disadvantaged ethnic group.

In 2019 just 17.7% of FSM-eligible White British pupils achieved grade 5 or above in English and maths, compared with 22.5% of all FSM-eligible pupils. This means that around 39,000 children in the group did not achieve two strong passes.

The proportion of White British pupils who were FSM-eligible starting higher education by the age of 19 in 2018/19 was 16%, the lowest of any ethnic group other than traveller of Irish heritage and Gypsy/Roma.

Some of the statistics of this demographic make for grim and depressing reading. Due to the fact that white Brits are the ethnic majority of the UK, the fact that some are underperforming and falling behind ethnic minority groups is staggering.

Many feel it’s more of a class issue than a race issue, as many of the factors that contribute to this findings show a clear distinction between white working class pupils and white pupils as a whole.

“If you’re a working-class child, you’re starting the race halfway around the track behind the middle-class child”

This is a controversial issue to tackle. Whilst it’s undeniable that racism does and always will exist, it seems like it’s the most simplified and popular answer to societal problems. There is an increasingly hostile culture war that was imported from the United States, manifesting itself in the form of identity politics.

The concept of ‘white privilege’ in itself is subjective and depends on who you ask. The term ‘white privilege’, to some ethnic minorities (especially black people) means that white people will never have to suffer due to the colour of their skin. To some white people, it’s simply a tool in the arsenal of identity politics to blame them for all societal problems.

It’s a nuanced issue. However, it’s easy to get carried away by the racial politics of this. Society should take care to not distract itself from the problem that is the forgotten white working class.

What happened to them? What factors contributed to their underperformance and downfall? What factors have to be taken into consideration to explain this?

Perhaps attitudes towards education? Many working-class people believe that the educational system does not give their kids a fair enough chance to succeed, and it’s hard to argue against this.

The lack of investment in working-class children is also a factor to consider. It’s important to understand that schooling alone is not enough to become an all-around candidate for entry into high-ranked universities or to compete for certain jobs.

Extra-curricular activities must be done outside the school environment, many of which cost money which working-class parents simply cannot afford a lot of the time.

In an article with the Guardian, Diane Reay, who is a professor at Cambridge University and grew up on a council estate, said, “If you’re a working-class child, you’re starting the race halfway around the track behind the middle-class child. Middle-class parents do a lot via extra resources and activities.”

There are also pre-conceived ideas about the working class from middle to upper-class elites. Many of them tend to look down upon people who are from a different class to them. Even accents and mannerisms of those from certain backgrounds paint a stereotypical picture in the mind of an employer.

It’s as if they treat education in itself as a religion, and those who do not value it as much are enemies of the state.

The idea of looking down on working-class people is not a new phenomenon and permeates itself in other parts of society. There is a snobbish, elitist attitude that exists in higher echelons of society, akin to philosophies of the need for caste systems, prevalent in other countries.

There is certainly a need for diversity in the workplace, but in modern Britain, that rhetoric only seems to apply to the categories of race, gender identity and sexuality.

BAME and LGBT people both have lobbies and political pull that white working-class people simply do not have. It is worse to be seen as racist and/or homophobic than classist. Therefore, it is obvious why the white working class have been forgotten.

With BAME people having more social capital than they’re willing to admit, combined with preconceived attitudes towards them, backgrounds of disadvantage and a failure to address low participation in higher education, the white working-class has no cards left to play. The odds are stacked against them. 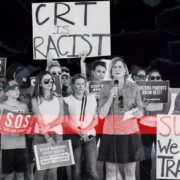 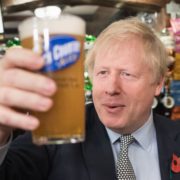