Über’s ruling: What does this mean for gig company platforms?

Uber has threatened to shut down its operations in California after a court ruling issued on the 10th of August ordered them to reclassify the status of their “contractors” (drivers) to drivers by the 20th of August. California is one of Über’s biggest markets and this shutdown, if it happens, couldn’t come at a worse time. However, it provides hope for a better future for Über drivers.

The ruling in the State of California isn’t the first ruling of its kind, and it’s not the first ruling of its kind against Über. In 2018, a court in the United Kingdom ruled that Über wasn’t just the intermediary that connects self-employed drivers to customers but that it is, in fact, an employer. This means that Über would be required to give their drivers a minimum wage, holiday pay and all other benefits that come with being an employee. Über has sent an appeal to the Supreme Court in order to get the ruling overturned.

If the rulings in California and the Supreme Court in UK on Über were to stand this would mean that Über and similar gig platforms (e.g. Lyft, Airbnb etc) would need to change their business models. The CEO of Über, Dara Khosrowshahi has already admitted that making this switch would mean that Über would have to suspend their services “for more than a year” as they make the necessary adjustments. One option that platforms lie Über and Lyft are discussing is licensing their brands to vehicle fleet operators. The shift in business model would mean will mean that the aforementioned companies wouldn’t have to make them employees and the provide the benefits that are legally required for employees. This isn’t would be a completely foreign concept to Über as they currently work with fleet operators in some European countries.

Multiple gig companies have lost court decisions this year. If they stand, we will see a number of companies opting to change their business models to make sure that they can continue to operate in a way similar to before the court rulings. What exactly this would look like I don’t know, gig companies could implement franchise models, others could implement models similar to other tech unicorns or we may see the rise of a new business model. Irrespective, I am sure that gig companies would find a model that would allow them to maximise their profits and maintain market share.

Celebrations may be premature

These rulings, although preliminary, are victories for the drivers who would now have at the minimum basic employee benefits and job security. However, if these rulings stand, and gig companies become employers this would mean that users will experience exponential rises in prices. In Über’s case, they have been haemorrhaging money since 2016 and may now have the added responsibility of paying out more money to employees. Analysts suggest that if this were to happen, we could see a 50% – 150% rise in prices on ride-sharer platforms so that companies like Über and Lyft and uphold the court rulings.

Currently, gig companies are hardly making large profits from their current models, in fact, it is the opposite. Despite the fact that their cost of labour is low they still lose money simply because they charge customers so little. Yes, right now, as users we love gig companies because of how cheap they are, however, if these platforms are forced to exponentially raise their prices would we see more competition? Would people revert to picking up food rather than having it delivered? Perhaps we may see more and more people use black cabs. 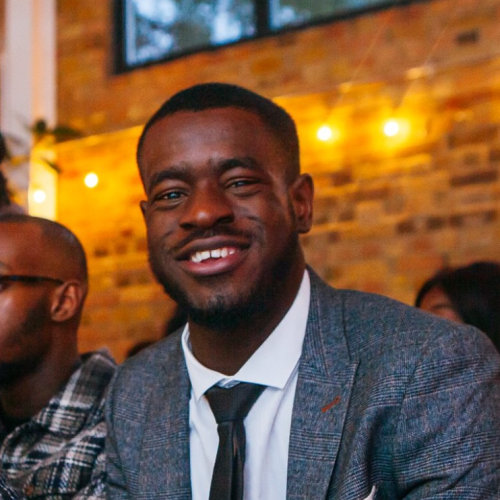 As many have expressed their indignation over the murder...