The Queen’s rise in expenditure from £41.9 million to £47.4 million will mean that the general public will now be paying 69p. The cost, payable by every man, woman and child is 4p more than last year (65p).

The Queen is not the only one requiring a larger budget this year, the Sovereign Grant (funds to pay the monarchy for official duties and other expenses including payroll costs, travel, property maintenance) rose from £42.8 million to £45.7 million since last year.

This increase in expenditure of the Queen and the Sovereign Grant does not include the additional £30.4million already second off to help towards a £369 million 10 year renovation of Buckingham Palace. 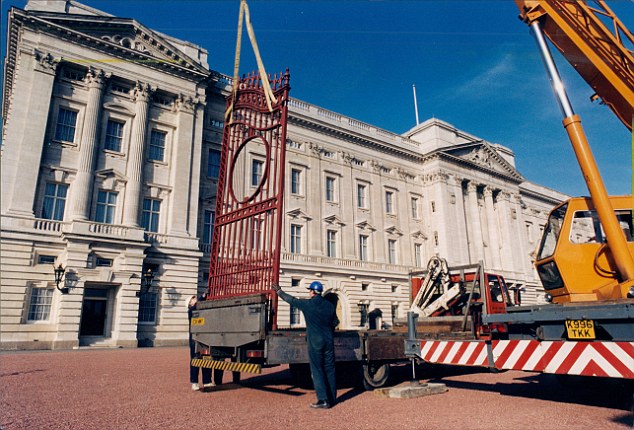 Sir Michael Stevens, the new keeper of the Privy Purse (the private income generated by the monarchy), said: “There are three generations of the royal family at work together in support of the Queen. Each generation brings its own style and personality. What everyone shares is a desire for the monarchy to reflect and serve all parts of our country and the wider Commonwealth.”

It would seem that in the past year, travel rose £200,000 with the most expensive trip being that of the Prince of Wales and Duchess of Cornwall visiting India, Malaysia, Brunei and Singapore in November last year costing a grand total of £362,149.

Other high costs include the use of the Royal Train which Prince Charles uses at £200,000 per trip. This cost is reportedly twice as high as the cost for the queen.

The figure included travel on the prestigious RAF Voyager – the aircraft available for use by the Queen, Charles and the sitting Prime Minister – as well as associated staff costs.

Social engagements and appearances mean that the costs rise, with security arrangements and travel across the world needing to be covered. During the year, the Queen attended 154 official engagements which despite the increased costs, was down from the previous year (162). The Queen’s visits included the scenes of the Manchester Arena terror attack, the Grenfell Disaster, London Fashion Week and the commissioning ceremony of the HMS Queen Elizabeth.

69p may not seem like a lot, but £47.4 million for the Queens expenditure? Once again questions around the Monarchy’s existence and need arise. While the overall cost of the monarchy is around £1 per year per person, the total cost of the Monarchy is closer to £350million. 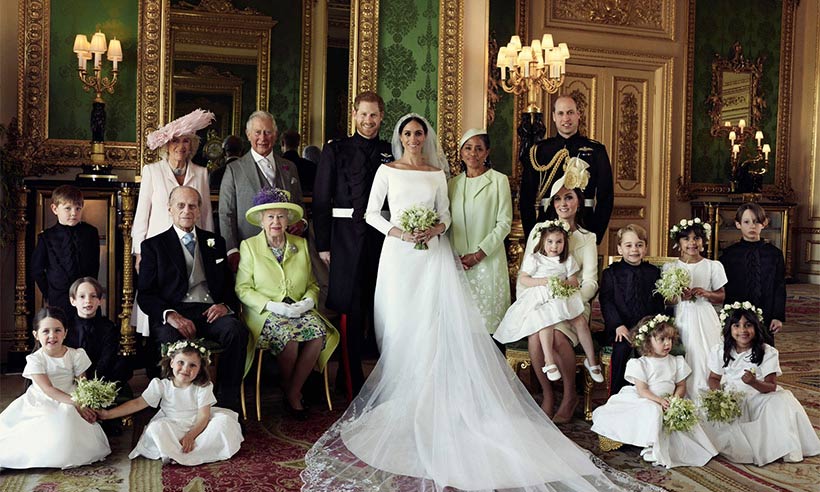 The supposed generated income from The Royals, is only a rough estimate. Even though people have claimed tourism has been increased due to the Royal Family (particularly the recent Royal Wedding) the income generated form this is a lot harder to work out. A research study conducted by VisitBritain claims that “Across the UK it’s estimated that tourism linked to Royal residences such as Buckingham Palace and Windsor Castle generates more than £500 million a year and attracts more than 2.7 million visitors.”

Russell Imrie, managing director of Edinburgh-based Queensferry Hotels claims that “Past experience gives evidence that royal events in UK do indeed have a positive impact on UK inbound tourism. In my own hotels in Edinburgh and Dunfermline we noticed a positive impact on UK inbound following previous royal weddings. This was replicated in Best Western Hotels in major UK inbound locations such as London, Bath, Stratford Upon Avon and York.”

Whether this additional income is anywhere near the estimated costs of the Monarchy is always going to be a debatable thing.

Has the monarchy been costing the UK too much? Do they bring in enough tourism and added value to the UK to justify expenditure close to £350million a year?

BET Awards A Step Up From Last Year?