Banks accused Del Rey and others of being inconsistent with their political outrage and called out Del Rey’s relationship with rapper Asap Rocky who in 2013 was charged with misdemeanour and assault after slapping a female fan.

While some may agree with Azealia’s opinion on the uneasiness of seeing white celebrities use the West as a “vapid attempt to seem politically aware”, it is now very difficult to take her outbursts seriously.

What she says is often correct but what is most unnerving, is the motive behind these social outbursts and the hypocrisy. Her remarks do not come from a genuine place. She is not a spokesperson for Black women’s plights – rather she is an impostor and honestly, I  applaud her.

I applaud her for being able to use a very sensitive issue to blind people into supporting her and creating an image of herself as a champion for Black female rights.

For some time I had been a supporter of Banks, she is undeniably talented and I honestly do believe most mainstream female rappers are inferior to her. I welcomed her highly opinionated and sharp tongued commentary on the music industry as it was a breath of fresh air from the faux friendship and “happy go lucky” vibe frequently seen in the industry.

However my support for Banks only began to wavier once I began to see a pattern in her tantrums and her contradictions. Whenever a female rap artist begins to get some clout, Azealia seemed to pop up out of nowhere to insert herself where she is not needed and provide harsh criticism.

There is however, obvious misogynoir in the industry and colorism that cannot be ignored, but Banks’ genuineness must be questioned.

She preaches Black sisterhood yet has made a career of attacking her fellow Black female peers. Her critique of the media’s portrayal of dark skinned women though laudable is often laughable considering her past hurtful remarks about dark skinned female. One just has to remember the Skai Jackson situation to see the discrepancy in her statements, She calls for the end of the degradation of Black women bodies yet tells a 14yr old to buy some “hips” and a “butt”.

She calls dark skinned women “tar babies” and tells them to “pick cotton” yet apparently she is an advocate for the end to colorism ?

I’ve seen so many try to coddle her actions and proclaim her as the voice of Black women rights. She is not a spokesperson for our rights, instead she is the voice of hypocrisy.

Fela at 80: Remembering the Legacy of a musical giant 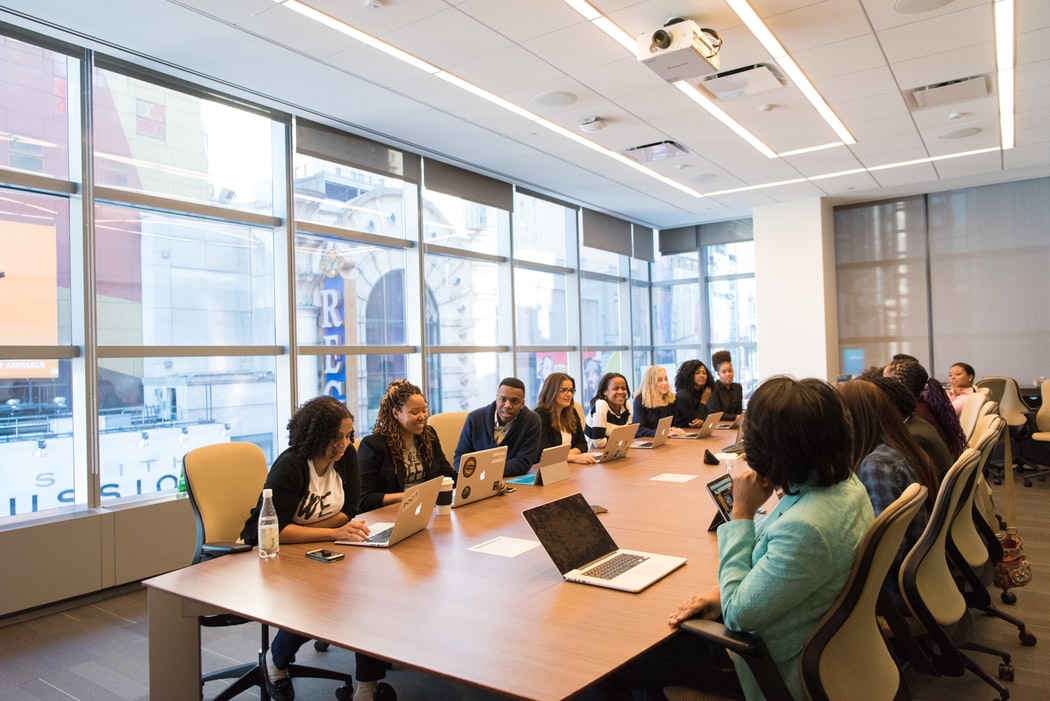 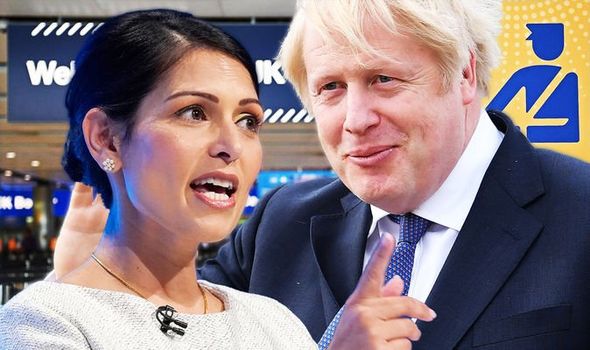