As a biomedical science student I’m constantly made aware of the brilliance of the human form. So today I’m going to give you a quick run through of four recent innovations in science which are out of this world. Some a little scary, but nonetheless a show of just how ingenious humanity really is. 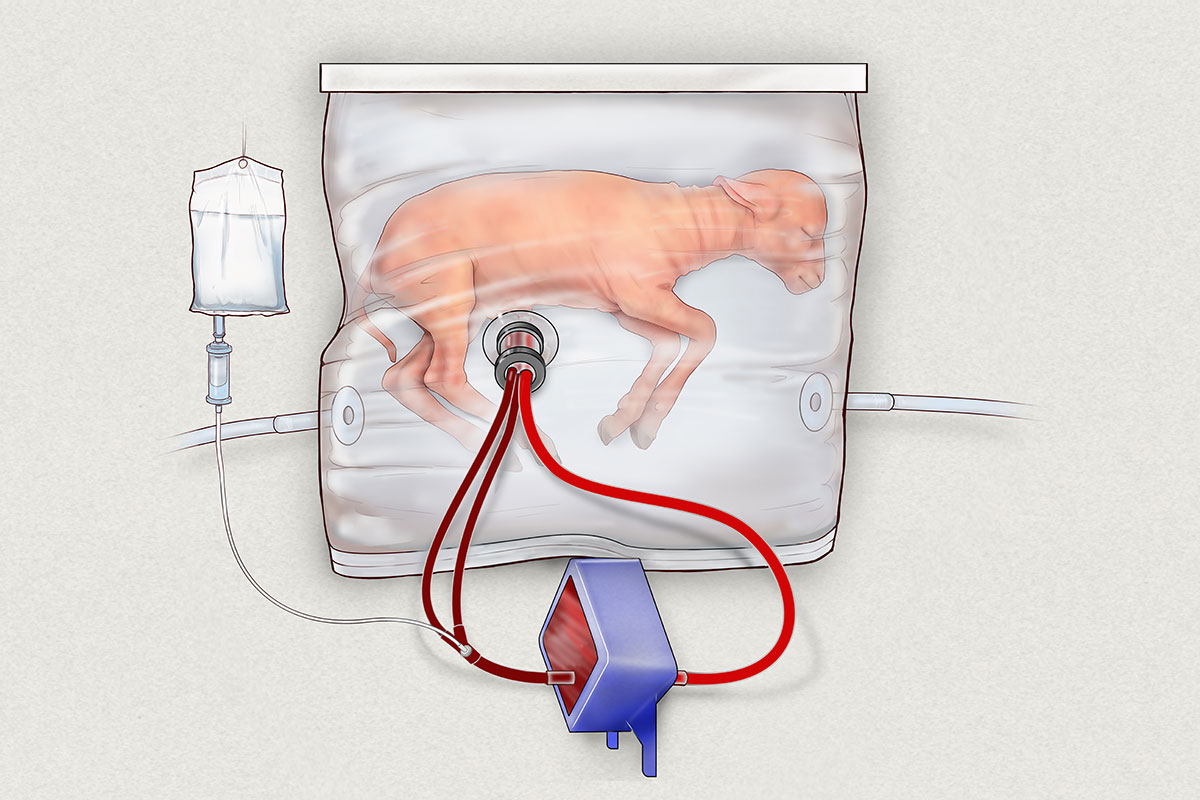 Lambs developed for up to four weeks: Children’s Hospital of Philadelphia

The artificial womb allows the development of a foetus outside of a natural biological uterus. The womb, whilst somewhat simple looking is anything but. It consists of what seems to be amniotic fluid filled sack, providing nutrients and oxygen through connected tubes and cables which monitor the development of the organism. Though the idea has been theorised for many years it has now transitioned from a hypothetical to a reality. This was proved by the successful growth of a lamb foetus; kept alive in the uterus for 4 months.  Naturally this hot topic of controversy riddled with the usual accusations of ‘science has gone too far’. Despite this even I who battles internally with the ethics of my chosen study, cannot refute the plethora of benefits it could bring.  The development of the artificial womb is aimed primarily for medicinal purposes. It has the potential of increasing life expectancy for premature babies, and could soon be a replace surrogacy for couples who struggle to conceive ‘traditional’. While the dystopian image of rows upon rows of plastic bag grown babies does give a slight chill, I don’t think anyone can doubt just how amazing this innovation truly is. 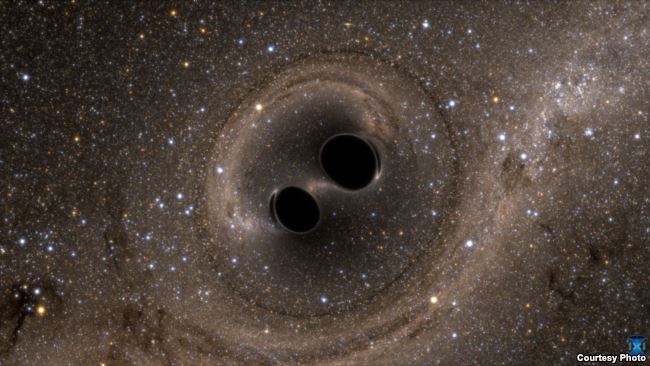 The collision of two black holes— detected by the Laser Interferometer Gravitational-Wave Observatory, or LIGO— seen in this still from a computer simulation. (SXS)

I’m taking you back in time with this one. Billions of years ago two black holes merged together which caused a monumental ripple in the fabric of time and space. Scientists have recently detected this by using a instrument called a LIGO for the first time ever. This was something that physicist Albert Einstein had theorised but never had the chance to observe. And if you’re in any doubt of how significant this is, then take note that this innovation was the last year’s Nobel Prize in physics.

Gene editing of the human embryo 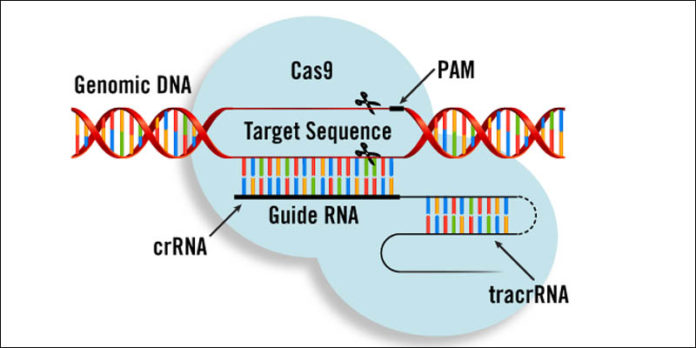 The wave of controversy hits us again.  Geneticists from Oregon were able to successfully edit out a defect out of the DNA of a living human cell. Using CRISPR technology they were able to change the DNA of one cell embryos – repairing a disease which causes mutation. Due to the restriction on embryonic research – which enforces the termination of altered embryos at 14 days, the altered embryonic cells were not developed into humans. On one side it’s easy to be all for this technology, the potential eradication of genetic diseases such as Cystic Fibrosis, Huntington’s  and many more- it would be cruel not to help these sufferers. Then again how far is too far? What characteristics should be considered a ‘defect’? Who decides that what is a defect? Despite this let’s not take away from the science the use of CRSIPR in such a way is incredible, to be able to ‘cut’ away genes as easily as paper to scissors (granted on a molecular level) is just mind blowing. In terms of scientific technique, the use of CRISPR is so easy almost anyone could do it. You can even find CRSIPR kits sold online from websites such as sythengo. 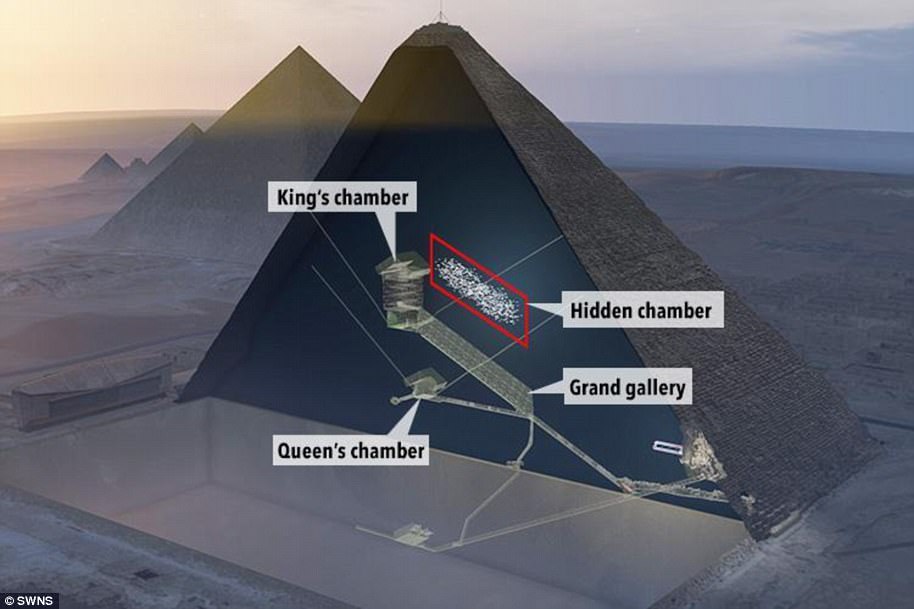 A previously unknown void in the Great Pyramid of Giza was recently discovered, and no not by archaeologists but by physicists. Using Moun detectors, researchers uncovered this void which may have stayed a secret otherwise. This is a perfect demonstration of two fields coming together to help to aid each other in discovery. This may very well be a technology used on regular basis to help archaeologists dig further into History.

Every day scientists make incredible discoveries, some by accident and some made by year upon years building on previous research. It truly is amazing what we can do as humans.

Tanya Mwamuka is currently studying Biomedical Sciences at the University of Manchester and hopes to get into science journalism and media after her degree. She is a lover of fashion and travelling and enjoys learning languages in her spare time. Right now she is learning French.

Formula 1: Up Next, Azerbaijan

The first viable vaccine rollouts will be in 2021, unless you’re considering Putin’s ...

A government U-turn occurs when the government completely change a policy decision. When ...

In recent years Britain has taken a warm approach to China, promoting trade ...