It was an exciting weekend of games in the Premier League. We bring you a recap of all the big action and prepare you for what’s coming next!

Tottenham hosted Arsenal on Saturday, with the Gunners looking more at home showing a dominating display early on, culminating in an Aaron Ramsey goal within 15 minutes. The game was fairly even thereafter with both teams seeing chances, but a resolute Arsenal defence was broken by a carelessly given away penalty. Harry Kane effortlessly placed his shot in the bottom right corner of the goal, sending Leno the other way and bringing Tottenham level.

The ascent of Tottenham in recent years has made this fixture more entertaining and closer than ever, but despite finishing above Arsenal in the last couple of seasons, Spurs have had few comfortable victories over their rivals. History was about to repeat itself after a penalty was rewarded to Arsenal one minute into stoppage time. A comfortable save by Lloris from a poor and predictable Aubameyang penalty ended the game at 1-1.

Coming into the clash with a game in hand, it was crucial for Liverpool to get all three points to regain their spot at the top of the league. Mid-table Everton looked to close the gap between themselves and 9th place West Ham who after a torrid start to the season under Pellegrini, would be glad they kept faith.

A staltemate of 0-0 was a fair result for both teams as the Reds failed to be clinical in the final third. The best chance of the game fell to Liverpool in the 28th minute as Fabinho, with an easy pass, set Salah through on goal. Only brilliant goalkeeping from England hero, Jordan Pickford, maintained the deadlock . Liverpool will be disappointed to not take more from the game with their fate now in Man City’s hands. Evertonians will be more than happy about their takeaways from the game and will be thankful that their out-of-form players did not cost them at the expense of seeing their greatest rival strengthen their claim for the Premier League title.

Manchester United entertained Southampton at Old Trafford on Saturday following a 3-1 win at Selhurst Park last week. Southampton drew blood first in the 26th minute with a sublime 30-yard strike catching De Gea at his near post. In typical United fashion, an undeterred and resilient early second half performance gifted two goals with Andreas Pereira (53) and Lukaku (59) scoring within 6 minutes of each other. Southampton playing for their lives as they face relegation, managed to draw level with a tantalising free-kick in the 75th minute. A Man of The Match performance was topped-off with a second goal from Lukaku to win the game in the 88th minute.

Chelsea and Manchester City in action

Chelsea and Man City both won last weekend, albeit through narrow margins with the former winning 2-1 over Fulham and City just about getting past Bournemouth in a 1-0 victory. Chelsea’s Higuaín, propelled his side into the lead but this was short lived as Callum Chambers equalised seven minutes later. Scott Parker was off to a dream start which was soon spoiled by an unlikely Jorginho winner, his first Chelsea goal from open play.

Brendon Rogers took the helm at his new side, former Premier League champions, Leicester City, against a surprisingly in form Watford side. Leicester gave away an early goal through a smartly directed Troy Deeney header on the end of a cross from Deulofeu. Leicester managed to pull one back in the 75th minute as Jamie Vardy out ran Mariappa to cleverly finish with the outside of his boot.

Last gasp pressure by Leicester bore no fruit as a late goal by Andre Gray – assisted by Deeney in the 92nd minute – leaves Leicester in 11th place and with a long journey back to the East Midlands. Welcome back to the Premier League, Brendan.

Solskjaer’s United travel to Arsenal on Sunday looking to continue their unbeaten run in the Premier League under his tenure. League contenders Man City and Liverpool each face tough games in Watford and Burnley, respectively. Burnley are an especially disciplined side who will look to frustrate Liverpool’s front three.

Chelsea face an equally difficult game at home to Wolves, and with everything to play for at at both ends of the table, every game is a cup final at this point.

Keep up to date with TCS for all the latest sports news.

Joshua Raj is a journalist for TCS scribe. A student at Loughborough University, he also plays various sports. Well he tries to. Having lived most of his life in South-East Asia, Joshua is interested in comparative politics and finance after being fascinated with how ‘governance’ has been applied by the rising economies in the region. Particularly, how they differ from the Western in which they seek to reconcile their own brand of rigid politics with fluid free-market economic principles. 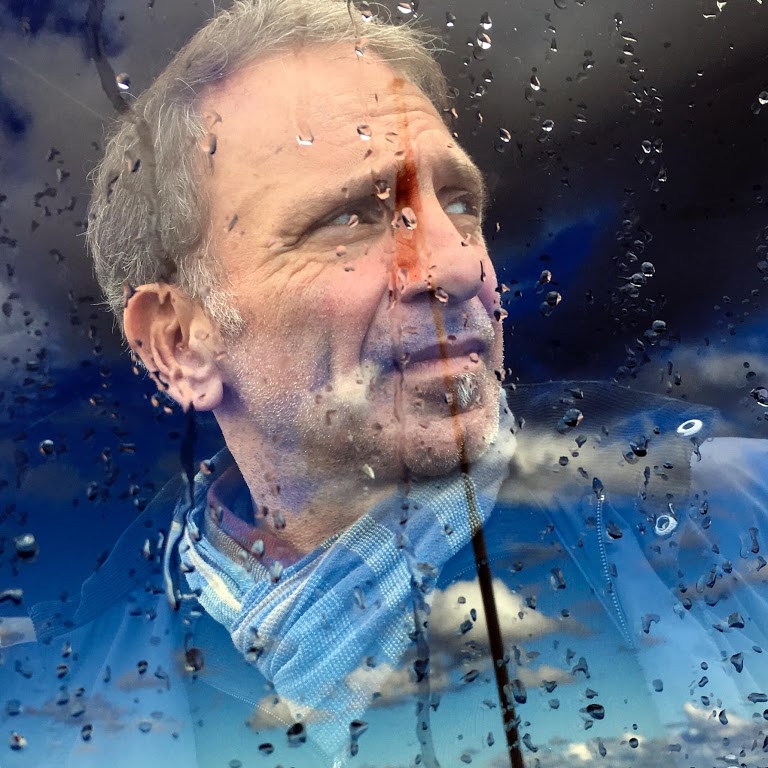 Non-Disclosure Agreements to be Banned Under New Government Proposals

Crystal Palace and the Premier League correctly anticipated the negative impact that Black ...