Last week, Spain’s entire political system was thrown intro chaos as the country’s parliament passed a vote of no confidence against the prime minister Mariano Rajoy, ousting him and his conservative People’s Party from power. The People’s Party had long been mired in a corruption scandal, with its former treasurer Luis Barcenas being convicted of accepting bribes as the country’s national court concluded that the party had benefitted from illegally obtained funds.

Rajoy’s replacement as prime minister Pedro Sánchez, of the centre-left Socialist Party, now has a monumental task ahead of him to keep both his government and the country together in one piece. The Socialists have only 84 of the 350 seats in the Spanish Chamber of Deputies, making the task of passing any legislation, and therefore performing as an effective government, far from simple. 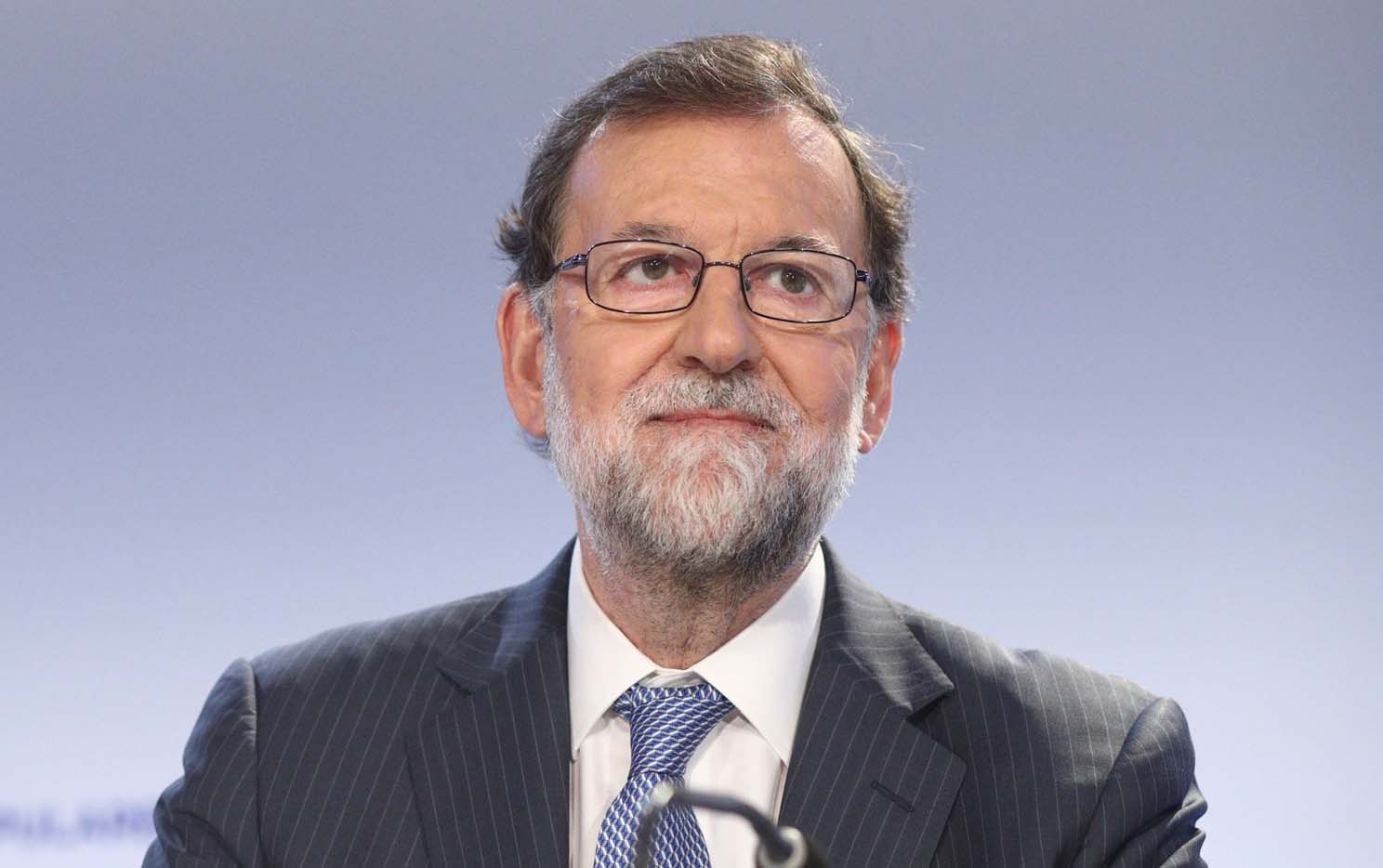 Mariano Rajoy, the former prime minister who was ousted by the vote of no confidence (Source: EP)

Sánchez, of course, cannot rely on the support of the People’s Party – the largest in parliament – whose Prime Minister he has just ousted, while the centrist Ciudananos have also asserted that they cannot ideologically support a left-wing government. This has forced the PSOE to deal with every other party in parliament, from the radical Podemos to various nationalist parties from the country’s Basque and Catalan regions. The result has been a fragmented yet necessary confidence-and-supply deal to maintain Sánchez and his government, with the hope being that this will be sustained until the next national elections, scheduled for 2020.

Whether the deal will last this long remains to be seen, with many contentious issues threatening to divide the parties. In negotiating support for the vote of no confidence against Rajoy, Sánchez committed himself to largely maintaining his predecessor’s economic policy of austerity. This will not have pleased Podemos, who have long advocated for a move away from such policies and towards higher government spending. 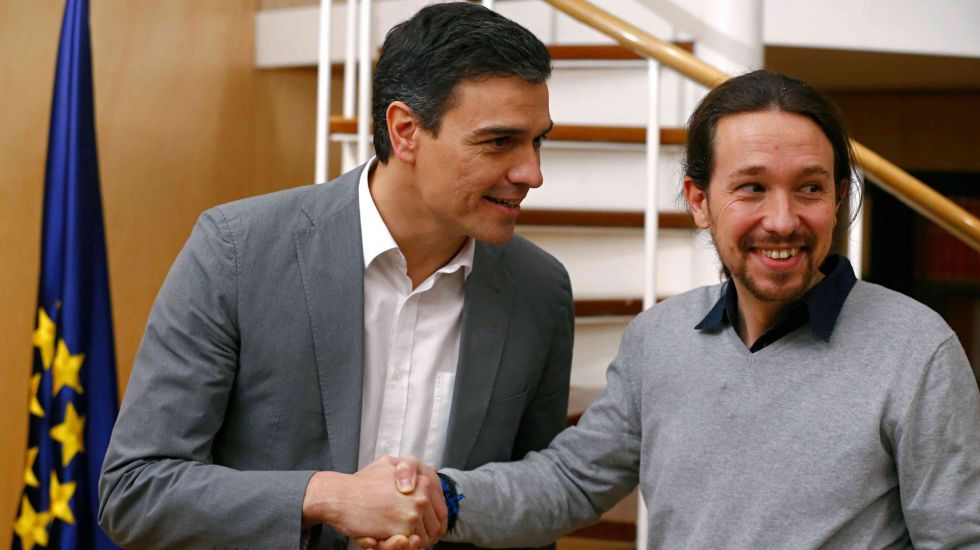 Similarly, while Sánchez is arguably more sympathetic to the Catalan nationalist cause that Rajoy was, he remains staunchly against secession. This puts him in a difficult position as he approaches what is perhaps Spain’s most salient issue. If he is too antagonistic to the Catalan nationalist he risks the future of his government; too conciliatory and he risks the future of Spain as we know it. To keep his hands on power, Sánchez and his government will have to perform a number of political balancing acts to keep their allies happy.

Yet those hoping for a more progressive-minded government in Spain will have been encouraged by the start the Socialists have made to governing. 11 of the 17 members of Sánchez’s cabinet are female, including the deputy prime minister, the economy minister and the justice minister. Many have suggested this move represents a transitional moment for gender equality in the country.

As well as this, Sánchez recently defused a potentially divisive clash with Italy by accepting the arrival of a ship carrying over 600 refugees. The Italian government had refused to allow the MS Aquarius to dock in any of its ports, arguing that other countries were not fulfilling their responsibilities to accept refugees themselves. Sánchez, in resolving the issue, pointed to the importance of averting a humanitarian crisis, a progressive move which will likely have pleased the left-leaning partiers he relies on to maintain his government.

It will certainly be a bumpy ride for Sánchez and the Socialists, but if he can show more of the political acumen we have already seen flashes of, they may go on to surprise many.

The UK appears to have softened its policy on...