My return ticket to Manchester costs more than my holiday to Norway pic.twitter.com/yFopZPAGN4

45% of train fares are regulated, which include season tickets, off-peak, standard returns as well as commute fares into and out of London. Regulation is intended to stop the new regional rail companies from abusing their monopolies and overcharging their passengers. Regulated fares rise by the annual rate of inflation, which is measured each July by the RPI, (retail price index). Even if the government approves; train companies do not have to implement the proposed increases if they do not wish to. 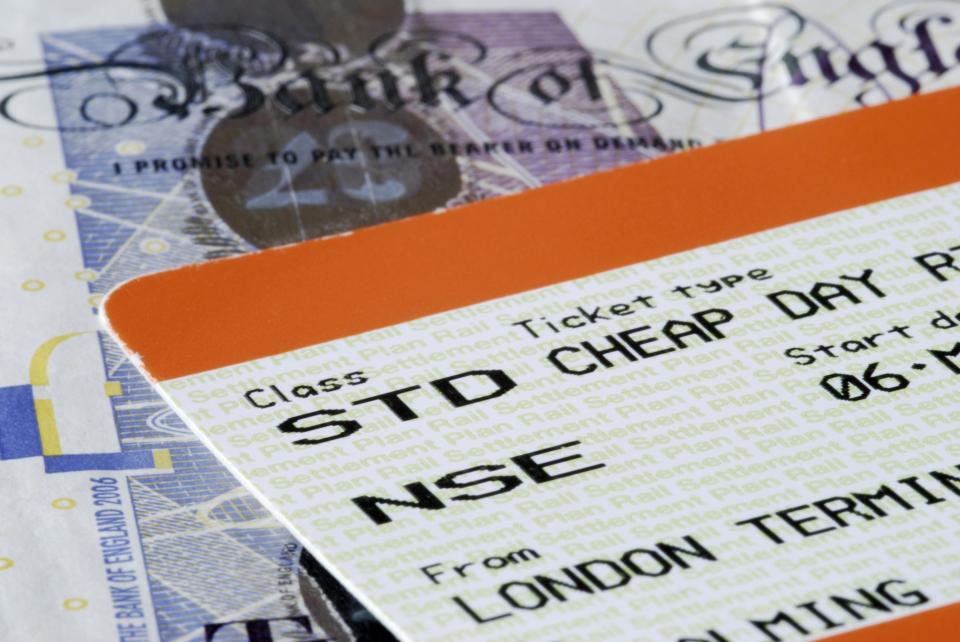 Train companies claim that their most important costs, such as the track access charges they must pay to Network Rail for the right to run trains on its rails, go up each year in the same way. Furthermore, under the franchise agreements which govern each train operating company, payments they make to the government are also linked each year to the RPI.

On the day that UK rail prices are hiked up again, I thought I’d share that I’m currently on a 1,000km train journey in on the nationalised German rail system DB, costing just €80 first class. And this is what the train looks like pic.twitter.com/FxcdQSfn3t

Government policy since 2007, and reiterated by the coalition government, has been for passengers to pay more of the overall cost of running the country’s rail system, A research paper, published earlier this year by the House of Commons Library, cited earlier figures from the rail regulator in March 2016 showing that “passengers have contributed an increasing proportion of the rail industry’s income relative to taxpayers over the past four years – up from 55.6% in 2010-11 to 65% in 2014-15.”

Some such as Labour shadow transport secretary Andy McDonald argue that the railway network is “fractured, expensive and complex”, whilst Conservative MP Martin Vickers, member of Parliament’s transport select committee sympathised with season ticket holders but also noted that it was appropriate for rail passengers to contribute to the system rather than the taxpayer.

Transport Secretary Chris Grayling is on a ministerial visit to Qatar and commented that the way fares were calculated is “under review”.

Stephen Joseph, chief executive of the Campaign for Better Transport (CBT), accused the government of choosing to “snub rail passengers” while fuel duty continued to be frozen.

“The extra money that season ticket holders will have to fork out this year is almost as much as drivers will save,” Mr Joseph said. Continuing in a similar vein, Bruce Williamson of rail campaign group Railfuture, opines that rail fares do not necessarily have to increase in the way they have, suggesting that if the lower Consumer Price Index (CPI) inflation measure were used instead of RPI since 2004, rail fares would be 17% lower.

Meanwhile, Mick Cash, general secretary of the Rail, Maritime and Transport Workers (RMT) union, has advocated for the “necessary step” of nationalisation of the railways, because of people being “priced off” UK railways.

Are The Grand Tour’s homophobic comments really that big a deal?