Amongst English football fans, 32% think that the English National Team should boycott the 2018 World Cup in Russia (The Times / YouGov). And while such a show of defiance on the part of the United Kingdom would surely be unpopular amongst football fans and the general public alike – such a move has 34% approval amongst the wider population – the truth, is that none of the options that British Prime Minister Theresa May has to stand up to Putin and Moscow are going to win her many friends at home or abroad.

The awkward moment when Boris Johnson is reminded Russia (USSR) boycotted Hitler's Olympics, but Great Britain didn't.
And the England football team were ordered by the Tory government to give the Nazi salute in Germany in 1938 ? pic.twitter.com/pz76ZHzNtX

Some have commented that endorsing the Russian World Cup would amount to the same tacit support that legitimised the Nazi regime during the 1938 Olympics.

“The West put on a show of unity last week,” said the Economist in response to the international reaction to May’s expulsion of 23 Russian diplomats and their families last Tuesday. French President Macron, German Chancellor Merkel and at-the-time US Secretary of State, Rex Tillerson all supported May against what her government characterised as the Kremlin’s “breach of international law”.

Cracks in this unity were exposed quickly as the aforementioned Merkel, US President Donald Trump and the EU Commission’s President Jean-Claude Juncker all came out congratulating Putin on his victory in the sham election on Sunday. 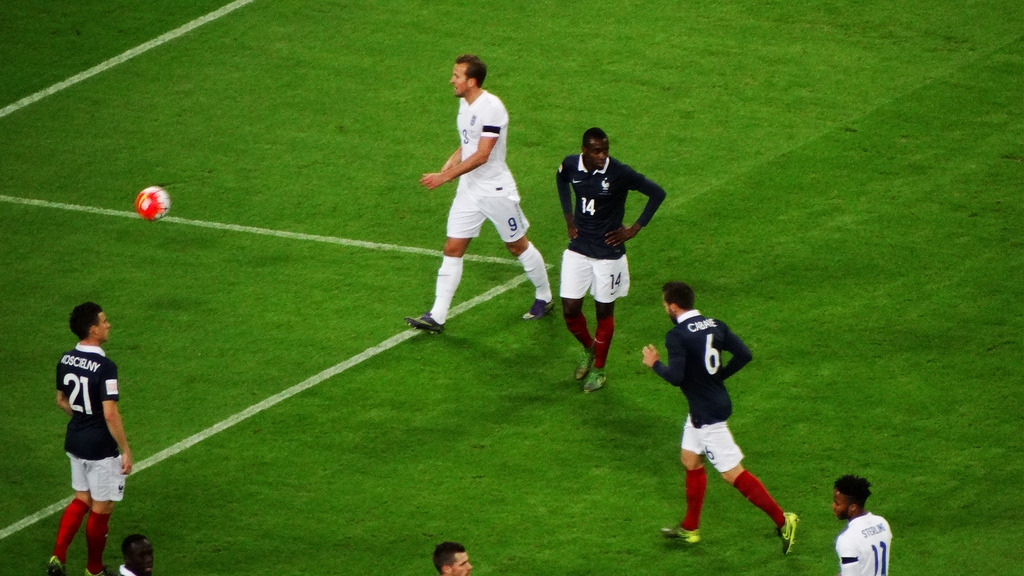 Turning the rhetoric against Russia into action, especially when sanctioning its strong-arming on foreign soil, is going to be difficult. The Mail on Sunday pointed out that the diplomatic expulsions and the fact the Russians responded with their own expulsions have probably harmed the UK more than Russia. The Open Society that we have here is easily accessed from abroad; losing out on the network within Russia’s closed society will be a heavy price to pay for standing up to Putin. Even if the diplomatic repercussions of May’s fight with Russia aren’t painful enough, the games that Putin could play with oil and gas prices, especially with the UK’s weakened position during the Brexit negotiations could spell serious economic problems for the UK.

Corbyn’s call last week to be wary of a trade war with Russia should not be neglected but the principled way that Theresa May is acting must also be lauded. The Salisbury attack can only mean one of two things; that Russia authorized a nerve agent attack on foreign soil or that the Kremlin has been negligent in who has access to the stockpiles of the Soviet-era weaponry.

Being principled in this regard and standing up to the bully that Putin’s Russia is, is not going to be an easy road for the UK to travel, especially while it licks its post-Brexit wounds. But May is right “the Russian threat does not respect borders and is, therefore, a threat to us all (wider Europe). That’s a powerful indictment of the UK and Russia’s diplomatic status and it means that it must back up its words with bold actions. Does this mean giving up our place in the World Cup? It very much could…

by Tanya Mwamuka It seems that 2018 has been the...
Politics

Harvey Weinstein seems to be in the headlines again,...