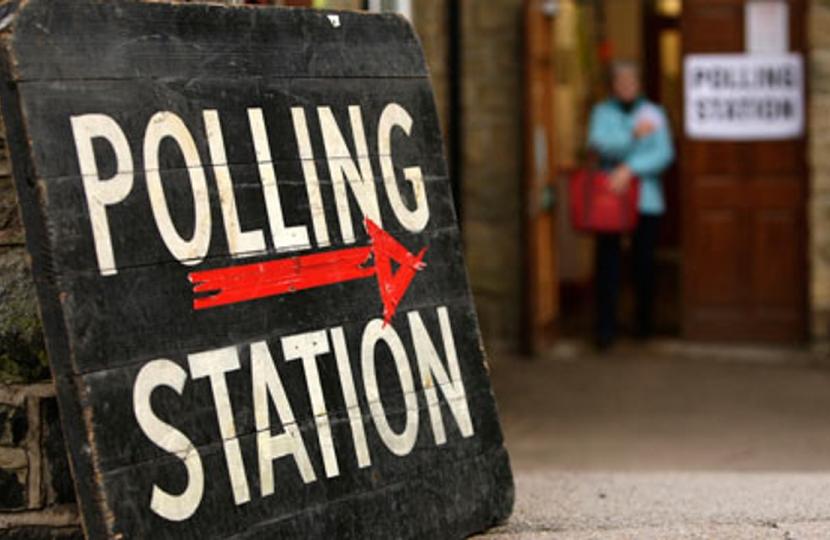 The reaction to the results of England’s local elections taking place last week was varied to say the least. According to some, Labour’s performance was excellent, and they routed the Conservatives in various battlegrounds across the country. Others have argued that it represented an excellent night for the Tories, holding off the Labour advance in key areas while winning some of their own. As is often the case with such things, the truth in this case lies somewhere in between.

Last week represented the first meaningful vote since the general election last June, in which Labour made unexpected progress and prevented the Conservatives from winning an overall majority. With that in mind, the context of Labour’s electoral advances formed much of the build-up to these elections. This was particularly true considering many of the wards being contested were in urban areas, where Labour is generally at its strongest and most popular.

At first glance, Labour appears to have benefitted from the elections, having gained 77 councillors to take their overall number to 2,350. The Conservatives, meanwhile lost 33 councillors, leaving them with a total of 1,332 on the night. Labour also won overall control of Plymouth council, one of its key targets, as well as becoming the largest single party in Tower Hamlets and Trafford councils. Many have also pointed to the fact that Labour put in its best performance in London since 1971 as evidence of its success.

Yet for all that, Labour did not make any overall gains in terms of the number of councils it controls, being set back by the substantial loss of Nuneaton council to the Conservatives as well as a failure to win many of its own target councils, including Swindon and Wandsworth. It was far from a terrible performance, as many would still be delighted with Labour’s progress considering the party’s worrying position little over a year ago, but it was also not the result of a party that would cruise to an overall majority in a general election.

Labour gained two council, lost three. No breakthrough in London. No wonderLabour MPs calling for an inquest into local elections

The Conservatives, meanwhile, may be immediately pleased, or at least relieved, with the local election results, having held off a Labour surge. Being in government at such a crucial time, though, with Brexit talks ongoing and ministerial scandals abounding, they do not appear to have the undisputed support of the country as a whole behind them. Strong and stable they are not.

Both parties have also been mired in controversies of late, with Labour’s leadership being accused of failing to tackle anti-Semitism in its ranks, while the Conservatives recently saw the resignation of Home Secretary Amber Rudd following the Windrush crisis. Neither will have helped their side’s election prospects. 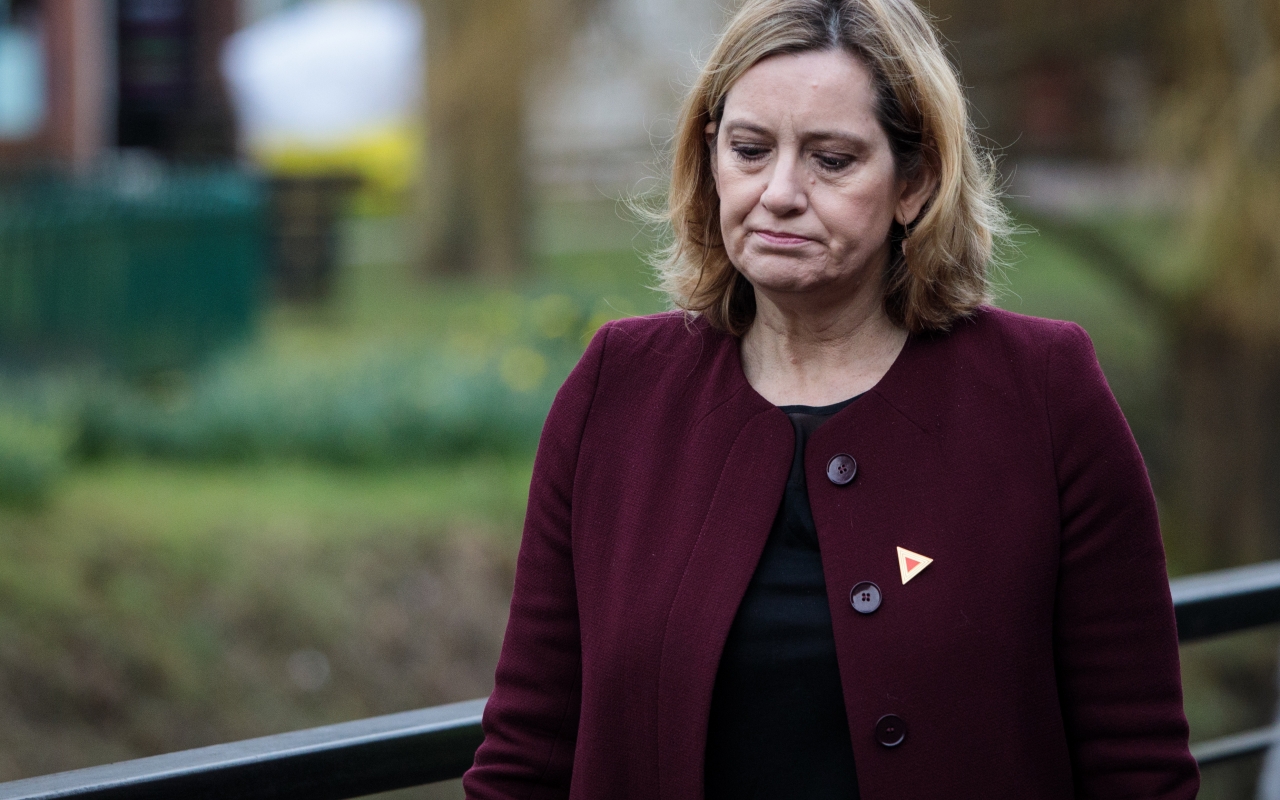 At the same time, though, the deadlock highlighted by the local elections represents an opportunity for either party. With not much to separate the two in terms of popularity, it would not take a huge swing in public opinion to decisively shift the balance of power to one side or the other. If either Labour or the Tories can get their house in order while offering a clear message to voters, the opportunity is there to convincingly overtake the other. At a time when the government’s grip on power is fairly weak, and a general election could be around the corner at any time, taking the initiative could be crucial.