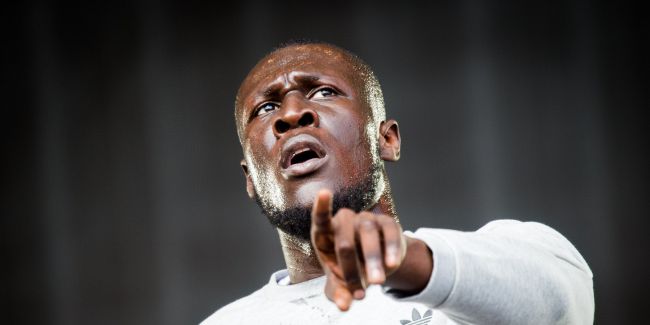 State school funding has been falling steadily in the UK since 2015. However, despite this trend, one school based in East London appears to be swimming against the tide. Brampton Manor had their most successful results day this year with almost 100 students achieving straight A* and A grades.

They took to Twitter to share these impressive grades and the admissions of their students into some of the country’s top universities.

The Academy has been sharing these images of the students holding their results letters and smiling. They have tons of posts on Twitter.  Each of the posts celebrates their grades, what subject they will be studying at university and where. The students have gained places at a number of prestigious UK institutions, from Oxford and Cambridge to Imperial, Bristol and Durham.

The school is based in East Ham and is headed up by executive principal Dr Dayo Olukoshi, who was awarded an OBE in 2015 for his services to education. Twice over, the school has been rated outstanding by Ofsted, achieving an outstanding in all areas both in 2015 and 2018.

There are more than 600 students at the sixth form and half of each of the year groups apply to Oxford and Cambridge. The result: close to 90% of the students ending up at Russell group universities.

Of the 20 students who have gained places at Oxford and Cambridge this year, all come from BAME backgrounds, almost all of them are the first person in their family to go to university, and around half of them receive free school meals.

TCS Network sat down with, Ugandan born, Baker Lubwama, a recent graduate from Brampton Manor, who achieved three A*s and will be studying medicine at Cambridge. He told us he applied for Brampton Manor years prior after seeing the success of their students on . His success is now also making rounds on Twitter,

When we asked Baker what he would like to say to the younger generation, he said, “I want people who hear my story to aim big, I want to be an example for people and to teach them not to doubt themselves.”

However, underscoring the higher attainments by students from BAME communities is the reality that financial setbacks make it harder for said students to go on to study at these top institutions. The curbing of Educational Maintainance Grants in 2015 has made it even harder.
It is this very problem that British rapper Stormzy sought to address when he announced the introduction of ‘The Stormzy Scholarship on Instagram. He said

“I am very very very proud to announce the launch of my new scholarship “The Stormzy Scholarship” in partnership with Cambridge University. With this scholarship we will be funding and covering the full tuition and maintenance for 2 black students this year and 2 black students in 2019 to study at Cambridge University. We as a minority are still heavily Scholarship at the top universities and I pray this scholarship serves as a reminder that we are more than capable of studying at places of this caliber. Congratulations to all the A-Level students getting their results today, be proud of yourselves despite what you got and overstand that this is only the tip of the iceberg for what’s to come! This is my proudest venture thus far and I look forward to seeing some young black geniuses go on to achieve at Cambridge via this scholarship.”

The introduction of the scholarship sparked some controversy with some commentators arguing that the scholarship was exclusionary. People have claimed that it has failed to take into account poor white and other BAME young people, and that by only supporting two black students, it doesn’t solve the real issue but was in fact grandstanding.

Baker, talking to TCS Network had a different take, he explained, “Stormzy set an example for other influencers to contribute to their community, hopefully more and more people who do well will start looking back and giving back”, he also said “People should be free to contribute to causes that relate to them. If I try and fight one illness, people can’t tell me I have to fight all illness.”

The debate will no doubt continue, however, this message from Baker who will start at Cambridge in at October will resonate:

“Cambridge was literally a dream after the standard of education I was offered [in Uganda],” he said. “I want to be open in speaking to people from my position to inspire them to apply for the sorts of institutions they thought they couldn’t reach.” For Baker and many more young people from BME communities, It looks like their might be more help for these applicants in the future.