85 year old Mirielle Knoll, a French Jewish Holocaust survivor, was found dead yesterday after a fire broke out in her Paris flat. Police in France are treating the attack as religiously motivated, and two suspects have been arrested, due to appear before a judge imminently.

Knoll’s death is a tragic end to an unbelievable life, especially after she had survived one of the 20th century’s most horrific genocides. She was one of the 13,000 Parisian Jews who were caught up in the second rounding-up of France’s Jews in 1942, during the Second World War. Nazi Germany occupied France from 1940-1944, after routing French troops through their ‘Blitzkrieg’ strategy.

They implemented their murderous plans for the Jewish population in France, and in Knoll’s case this was detaining thousands of Jews at the Vel D’Hiv cycling track in Paris, before they were sent to death in Nazi camps. Knoll was was 9 years old at the time, one of more than 4000 children who were abducted by the Nazi’s. Sadly, Less than 100 of the 13,000 Jews survived, and so Knoll at a tender age managed to beat the odds.

She settled in Paris after the war, and married a fellow Holocaust survivor, who died in the early 2000s. She was living alone in what her son described as a humble “social housing complex”, before dying in this suspected arson attack. An autopsy showed that she had been stabbed several times before, leading her son to express his “shock”, as well as questioning “how someone could kill a woman who has no money”. The cruel, gruesome manner in which she met her death point suggests a more sinister motive than money.

The French foreign minister Jean-Yves Le Drian commented on the incident during his trip to Jerusalem, saying that it was “plausible” that Knoll’s death was due to her religion, and acknowledged the need for a “fundamental and permanent” fight against anti-Semitism.

This is understandable given the context of a recent rise in violent antisemitic acts in France. In April 2017, 65-year-old Sarah Halimi was beaten and thrown out of her window in the same Parisian borough, and last month a judge overruled an earlier decision by French authorities not to label the murder as a hate crime.

The Counsil Representatif des Institutions Juives de France (Representative council of French Jewish Institutions) has called for “the fullest transparency” by the authorities investigating the killing. The holocaust may have been over 70 years ago, but clearly anti-Semitism is not a thing of the past, and governments across Europe must do more to protect their Jewish citizens, educate the population at large and sufficiently punish any perpetrators of racial crimes such as the ones perpetrated against Knoll. It is heartbreaking that the same hatred that threatened her young life as a child in 1942 reared its ugly head decades later.

UK Prisons: 'Out of Sight, Out of Mind'

Who’s Muslim Anyway? The Common Sense Conversation The Muslim Community Needs To Have

The Future of Cryptocurrency: Who Will Burst our Bubble? 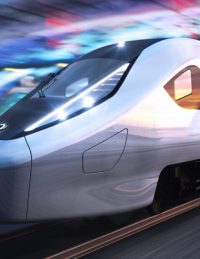 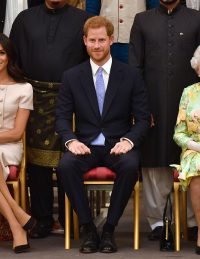 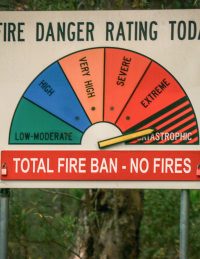 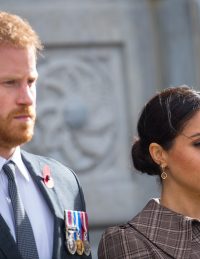