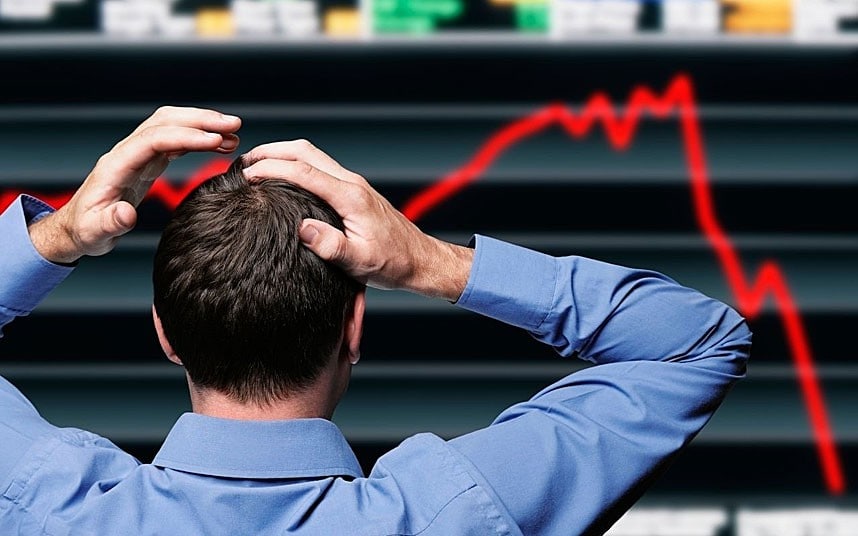 After almost 10 years of one the most devastating global financial crises, many wonder whether we have actually learnt anything from this experience. 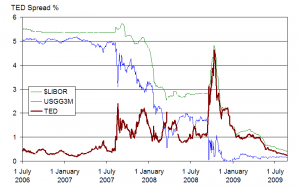 Our memory can be really fragile, but it is important to remember that the liberalization of the financial market created the conditions for one of the worst crisis in the developing world, the 1980s debt crises. At the time developing countries were desperate for funds to help them industrialise their economies, and banks were eagerly looking for potential consumers; a perfect scenario for both parties. Unfortunately, oil prices increased which led the US to make the decision to increase interest rates in order to mitigate inflation. The increase in interest rates and high oil prices undermined the economies of developing crises, which lead to many countries falling into high levels of debt.  At this point, the International Monetary Fund (IMF) came to the rescue by providing loans to developing countries to ‘help them’ get out of their precarious situation. However, this ‘help’ only made things worse, as the IMF imposed liberal economic policies in developing countries, leading to a contraction in their economies with poverty increasing rapidly.

It can clearly be seeing that the underlying cause of the financial crisis in developing countries was the same cause as the 2008 Global Financial Crisis – the liberalization and deregulation of the financial industry. If banks would not have irresponsibly lent money to developing countries in the search for profit, the following events would not have happened. It is evident that there is a problem within the very structure of the financial system. Banks behaved exactly the same in the financial crisis of 2008, when they irresponsibly lent Adjustable Rate Mortgages (ARM) to people with poor credit rating conditions.

After the 1980s crisis, head of states and global leaders, created the Financial Stability Forum (FSF), in order to ‘regulate the financial market’. The FSF focused on offshore financial centres, cross-border capital flows and highly leveraged institutions. This organisation aimed to prevent or alleviate the negative consequences of a coming financial crisis. However, now it is clear that the FSF was not efficient in doing its job.

Ironically, after the ‘Global Financial Recession’ was covered in the headlines, the issue of deregulation in the financial industry was brought to light again. Political leaders knew they had to come out with new policies, in order to calm down the masses that were extremely disappointed with the government for having used their taxes to save capital. But, the debate of deregulation in the financial industry is not new. Have we learnt anything at all?
All we have to do is open up any history text book. These crises keep repeating themselves.

Until now, political leaders have only tried to implement policies to regulate banks, but they are sceptical in addressing the underlying cause of financial crises i.e. the competitive profit driven system in which financial institutions have evolved.  One can observe that financial institutions play a key social role in contemporary society. If financial institutions go bankrupt, people’s savings can be undermined, and a negative multiplier effect can develop in the economy. Leading directly to affecting people’s well-being. However, financial institutions’ key objective is profit maximisation, which clashes with their social responsibility to citizens.

There is a need for the government to change this system driven by profit. The welfare of the people should be at its core, but it isn’t. The government should do something about it. Better question is, does they even care?

Catalonia Independence: Everything you need to know.

What You’re Not Told About Capitalism