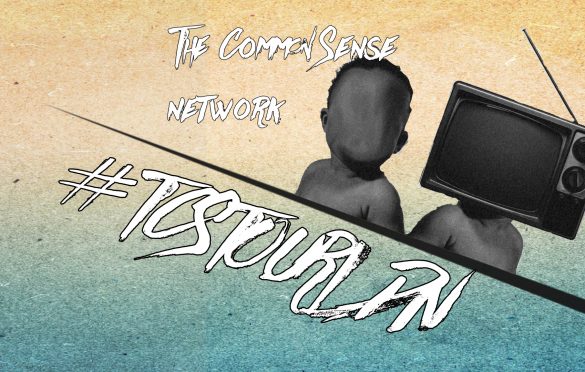 After taking our touring live show up and down the UK, we arrive at the final installment in London at the world-leading University College London. We chose such a global university because we know it is the home of diverse views and opinions and this is what #TCSTOUR is all about.

At TCS, we bring opposites under one roof, feminists, and ‘menists’, the political left, right and lovers of marmite and haters alike. We do this, in an attempt to find a ‘common sense’ (get it?) between views and to promote cross-cutting political dialogue. Debates on the night include

Feminism: Why do only 7% of Britons consider themselves Feminists? Has Feminism Lost its Way?

Race: Does The Uk a Black Lives Matter Moment? Has The Royal Wedding Ended Racism?

On the night will also be performances, poetry and much more

Dr Kehinde Andrews –  Director of the Centre for Critical Social Research + Founder of the Organisation of Black Unity, and co-chair of the Black Studies Association.

The Common Sense Network Tour is a fun and exciting way to get millennials in UK Universities and out, to think and discuss politics and current affairs critically, as well as engage in issues we collectively care about.

This tour will allow the audience the opportunity to interact and challenge the narratives we see in the mainstream media, by hearing opinions from both left wing and right wing and then leaving you to decide what you think.

Get involved and join us at the University College of London where you’ll see debates, keynote talks, entertainment, crowd interaction and much much more