Taking the Party out of Politics 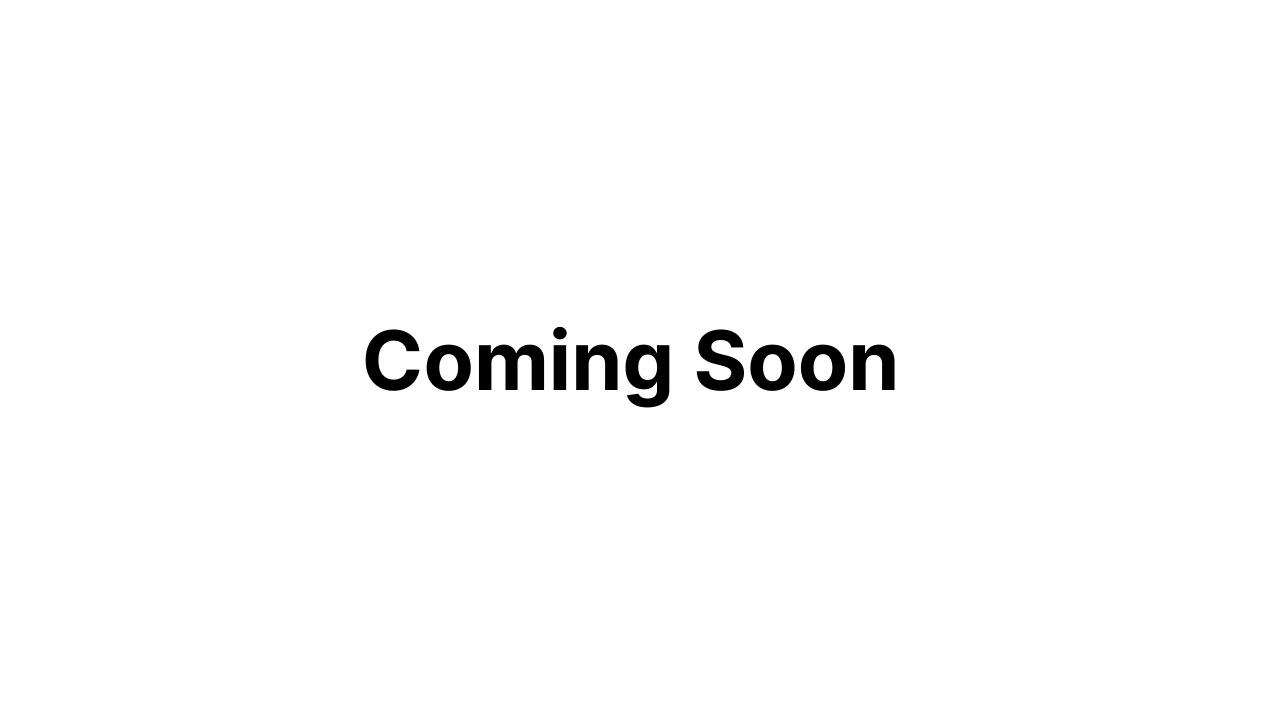 In recent years, there has been growing disillusionment with democracy due to the rise of populism, a lack of representation and perceived incompetency (and this is by no means an exhaustive list). Many attribute this to our political system’s dependence on traditional party structures which seem neither transparent nor effective. Is it time that we reform party politics or even get rid of parties altogether?

Join us for a great debate on the effect of parties on today’s political landscape and how our democratic process in Britain and the wider world could potentially be improved!